The San Francisco 49ers have finalized plans for their upcoming stint in Arizona after they were barred from practicing or playing games in Santa Clara County.

They will be holed up at a Renaissance Hotel within walking distance from State Farm Stadium in Glendale, Ariz., the venue for at least their next two homes games. The 49ers will practice on grass fields adjacent to the complex the Arizona Cardinals have used for past training camps.

“I think it’s as good of a situation as we could have. I’m pumped that they made it so convenient for us,” head coach Kyle Shanahan said Tuesday. “I think it’s really as good as it could get. It could be a lot worse, so I’m real excited about it.”

How long the 49ers will be there remains to be seen. Santa Clara County’s restrictions, aimed at curbing the spread of COVID-19 while the number of available hospital beds is expected to shrink, will run through at least Dec. 21, just before the team’s road game against the Arizona Cardinals on Dec. 26.

For now, Shanahan said the plan is to approach things on a weekly basis with this week serving as a feeling-out period ahead of Monday’s game against the Buffalo Bills. The team will fly to Arizona on Wednesday before beginning practice Thursday. The 49ers will use the hotel for their meetings and film sessions and bus to the nearby practice fields.

The team is fortunate to have a Monday night game allowing them to push their normal practice schedule back a day. San Francisco is the first and only NFL team to have to change home venues while the league continues to navigate the pandemic.

And with the holidays approaching, the 49ers are working to see if family members of players, coaches, staffers and everyone else in the traveling party can eventually join the team in Arizona.

“I just try to tell our guys, I don’t care what happens, we’re not going to spend Christmas without our families. We’ll figure it out,” Shanahan said. “That’s really what I tried to give to everyone just so they could say that to their families, because I think that is their concern.”

The Cardinals will not allow fans in their stadium Sunday after letting 4,200 attend their last two games, making it unlikely fans will be allowed in for the 49ers-Bills game the next night.

Shanahan said the team also exhausted plans to practice in the Bay Area, outside of Santa Clara County, to allow players to stay in their homes over the coming weeks rather than set up shop elsewhere. But they couldn’t find a practice venue close enough that would make it worthwhile.

“That was our first goal. If we could find somewhere outside the county, where we could drive an hour to practice,” Shanahan said. “It ended up like some of the possibilities were a couple hours and stuff. Once you do that, you don’t want to drive two hours each day, move into a hotel and stuff two hours away, then flying to Arizona to play. So to me, it didn’t make that much of a difference.”

The plans were first put in motion Saturday as the 49ers had to scramble to find a new practice facility and home stadium when Santa Clara County officials announced new restrictions that prohibit contact sports, which includes practice and games, for professional and college teams. The rules also impact Stanford and San Jose State’s athletic programs, and the San Jose Sharks, who had recently been allowing players to skate at their practice rink.

Stanford’s football team this week announced they’ll travel to Washington State to practice before their game against Washington and then Corvallis, Ore. ahead of their tilt with Oregon State.

The county’s restrictions include a 14-day quarantine for anyone traveling outside of 150 miles of the county while retail stores must limit capacity to 10 percent. Grocery and drug stores have been ordered to slow capacity to 25 percent. The new directives began Monday and could last beyond Dec. 21 if cases continue to rise. The 49ers might also have their Jan. 3 home game against the Seattle Seahawks impacted if the restrictions are extended, which seems likely given growing number of cases.

The 49ers said they were initially surprised by the announcement as they found out while boarding their plane to take on the Los Angeles Rams.

The team is moving to a county doing significantly worst than Santa Clara. According to the New York Times, Maricopa County, where the team will practice, is averaging 43 cases per 100,000 residents to Santa Clara County’s 30. Maricopa is averaging 1,915 new cases over the last week to Santa Clara’s 569.

But the team’s daily procedures aren’t expected to change. Players will be required not to leave their hotel rooms or congregate anywhere inside the hotel to avoid a potential spread. Shanahan said the team’s recent string of positive COVID-19 tests, leading to nine players going on the reserve list during the recent bye week, stemmed from a dinner the team had following the game in New Orleans on Nov. 15.

The good news is the remaining four players on the reserve/COVID-19 list — receiver Brandon Aiyuk, defensive tackle D.J. Jones, pass rusher Jordan Willis and practice squad tight end Daniel Helm — are expected to be taken off the list before being allowed to practice Tuesday.

Chris Biderman has covered the 49ers since 2013 and began covering the team for The Sacramento Bee in August 2018. He previously spent time with the Associated Press and USA TODAY Sports Media Group. A Santa Rosa native, he graduated with a degree in journalism from The Ohio State University. 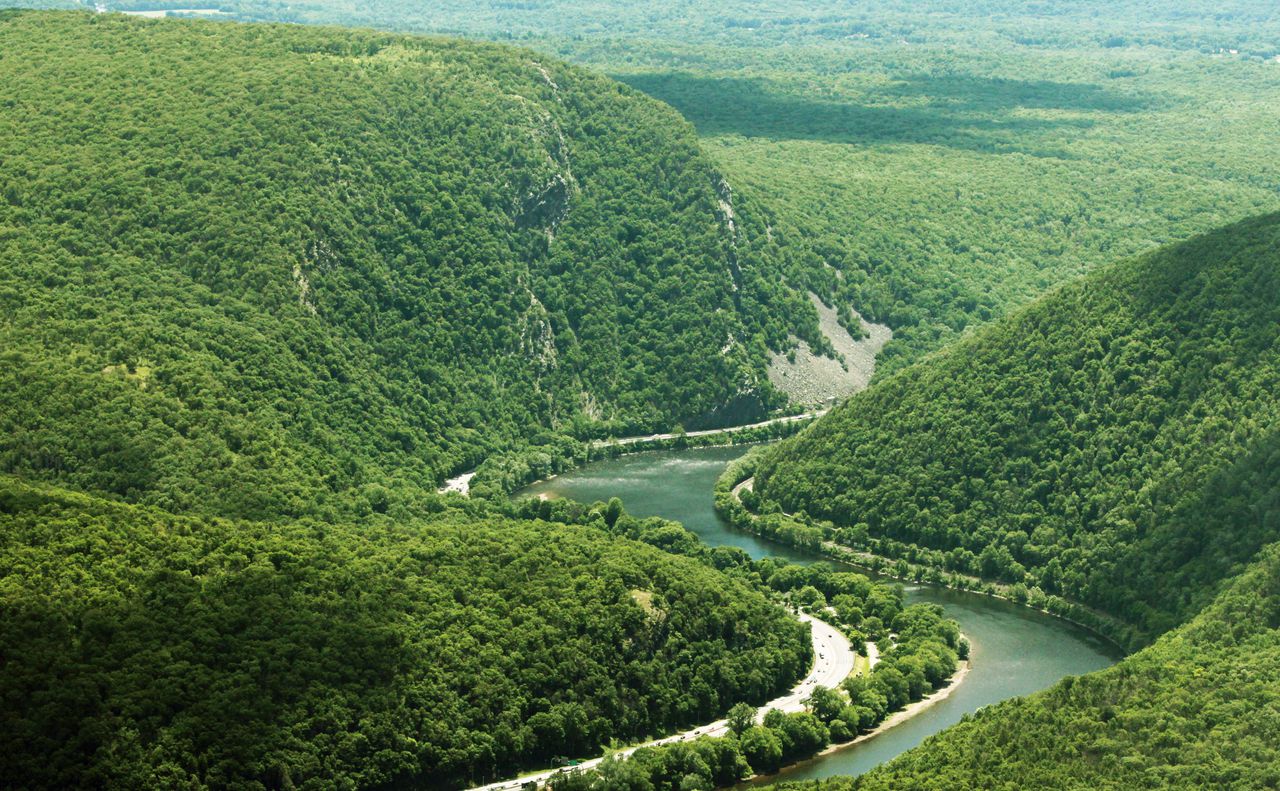