We’re looking for Zacks Rank #1s (Strong Buys) with upward earnings estimate revisions and positive surprises. The end of earnings season highlights the hottest stocks in the market that are enjoying upward momentum RIGHT NOW with a good chance of continuing to outperform moving forward.

Below are three stocks that are enjoying the benefits of strong quarterly reports… and they’re all retailers. Take a look at the profiles below, but make sure to click here and see all the stocks that made the list.

The biggest star of this earnings season wasn’t some fancy-schmancy FAANG name or a hip biotech working on a coronavirus vaccine. It was a mostly brick-and-mortar discount retailer that learned how to play – and win — on Amazon’s turf.

The fiscal second-quarter report from Target (TGT) was one to be remembered. We already knew the company was making a lot of headway in e-commerce… much more headway than any other traditional retailer. But this is ridiculous (in a good way)!

TGT’s same-day services surged 273%. These services include pandemic favorites like order pick up and drive up, as well as the company’s delivery service Shipt.

Furthermore, digital same-store sales rose 195%, which was a big reason why the company now has a 13-quarter winning streak for comparable sales growth. In other words, consumers now see Target as one of the big players in e-commerce, so it was ready when the pandemic hit. All five core merchandise categories saw strong demand.

The quarter included earnings per share of $3.38, which blew past the Zacks Consensus Estimate by over 106% for a sixth straight positive surprise. It now has a four-quarter average beat of more than 37%. Total revenue of $22.9 billion improved nearly 25% year over year and beat our expectations for the second straight quarter.

Perhaps most impressive, though, is comparable sales soaring 24.3% as Target became a ‘go-to’ retailer for consumers during this shut-down.

Analysts have been showing their appreciation for the quarter by raising their earnings expectations. The Zacks Consensus Estimate for this fiscal year (ending January 2021) is up 44.1% to $7.15. That’s in less than 30 days!

Understandably, expectations for next year are not as energetic, since we’ll hopefully be done with the coronavirus by then. However, the consensus for the year ending January 2022 has still improved 15.1% in the past 30 days to $7.69.

This amazing quarter came during unprecedented times, which makes investors wonder how sustainable it is. That’s a great question. More importantly though, Target has succeeded in becoming a force in e-commerce… and that IS definately sustainable moving forward.

If you’re going into the woods for a socially-distant getaway, then you better take a YETI (YETI) with you… and we’re not talking about a Himalayan bigfoot-type creature (though that would be cool).

Instead, we’re talking about the maker of outdoor and recreational products that has surged approximately 219% off the coronavirus low on March 23. The company is probably best known for its coolers, but it also makes things like drinkware, backpacks and bags for all types of outdoor excursions whether it’s the wilderness or the beach.

But these days YETI has become one of those popular brands with loyal customers who enjoy showing off the logo, even if they just want to keep coffee warm in the office or on a short walk from the house to the car.

Revenue in the second quarter improved 7% year-over-year to $246.9 million, which topped the Zacks Consensus Estimate by nearly 30%. Direct-to-consumer sales jumped 61% as people headed outdoors. That’s why the leisure & recreation products space is in the top 8% during a pandemic.

YETI has never missed earnings expectations since going public, marking 8 straight beats. It reported 41 cents most recently, which destroyed the Zacks Consensus Estimate by approximately 173%. The company now has a four-quarter average surprise of nearly 60%.

As is par for the course these days, the company didn’t offer a 2020 guidance given all the uncertainty. But analysts are expecting more of the same from YETI.

So apparently analysts don’t see YETI to be merely a “pandemic pick”. Hopefully, we’ll be done with all this sometime in 2021, and yet earnings are still expected to jump nearly 21% from this year.

One of the interesting things about this pandemic is that consumers haven’t been afraid to spend money… assuming they were fortunate enough to keep their jobs, of course.

If you’re stuck at home and have extra cash from all the restaurants and events that you HAVEN’T been attending, then you might as well splurge a bit and spend a few hundred dollars on new cookware or maybe a pizza oven for your kitchen.

That’s when you call Williams-Sonoma (WSM), a specialty retailer of high-quality products for the home. In addition to its namesake, some of its other brands include Pottery Barn and West Elm. Shares have jumped 133% from the coronavirus low in late March.

WSM reported a strong fiscal second quarter late last month… and you can probably guess why. As with any retailer performing well in these difficult circumstances, the company has learned how to become an effective e-tailer.

E-commerce grew 46% in the quarter. Overall comps were up 10.5% with online penetration at an all-time high of almost 76% of total company revenues. One of the company’s goals moving forward is to further accelerate this digital growth, because it expects the behavioral changes and industry shifts to continue in the future even after the pandemic.

Speaking of the total revenue, it came to $1.49 billion, which increased 8.8% from last year and 4.5% above the consensus.

Earnings per share of $1.80 beat the Zacks Consensus Estimate by more than 81% and brought the four-quarter average to an impressive 202%. WSM has now beaten for 11 straight quarters.

WSM isn’t offering a guidance for the year, as you’d expect. However, analysts are feeling pretty good about its future. The Zacks Consensus Estimate for this fiscal year (ending January 2021) is $6.18, which has jumped 35.2% over the past 30 days. A lot of that gain has come in just the past week.

Expectations for next fiscal year (ending January 2022) are up nearly 22% in that time to $5.95. That’s less than the current fiscal year, but should change if WSM continues reporting solid quarterly results.

More Stock News: This Is Bigger than the iPhone!

It could become the mother of all technological revolutions. Apple sold a mere 1 billion iPhones in 10 years but a new breakthrough is expected to generate more than 27 billion devices in just 3 years, creating a $1.7 trillion market.

Zacks has just released a Special Report that spotlights this fast-emerging phenomenon and 6 tickers for taking advantage of it. If you don’t buy now, you may kick yourself in 2021. 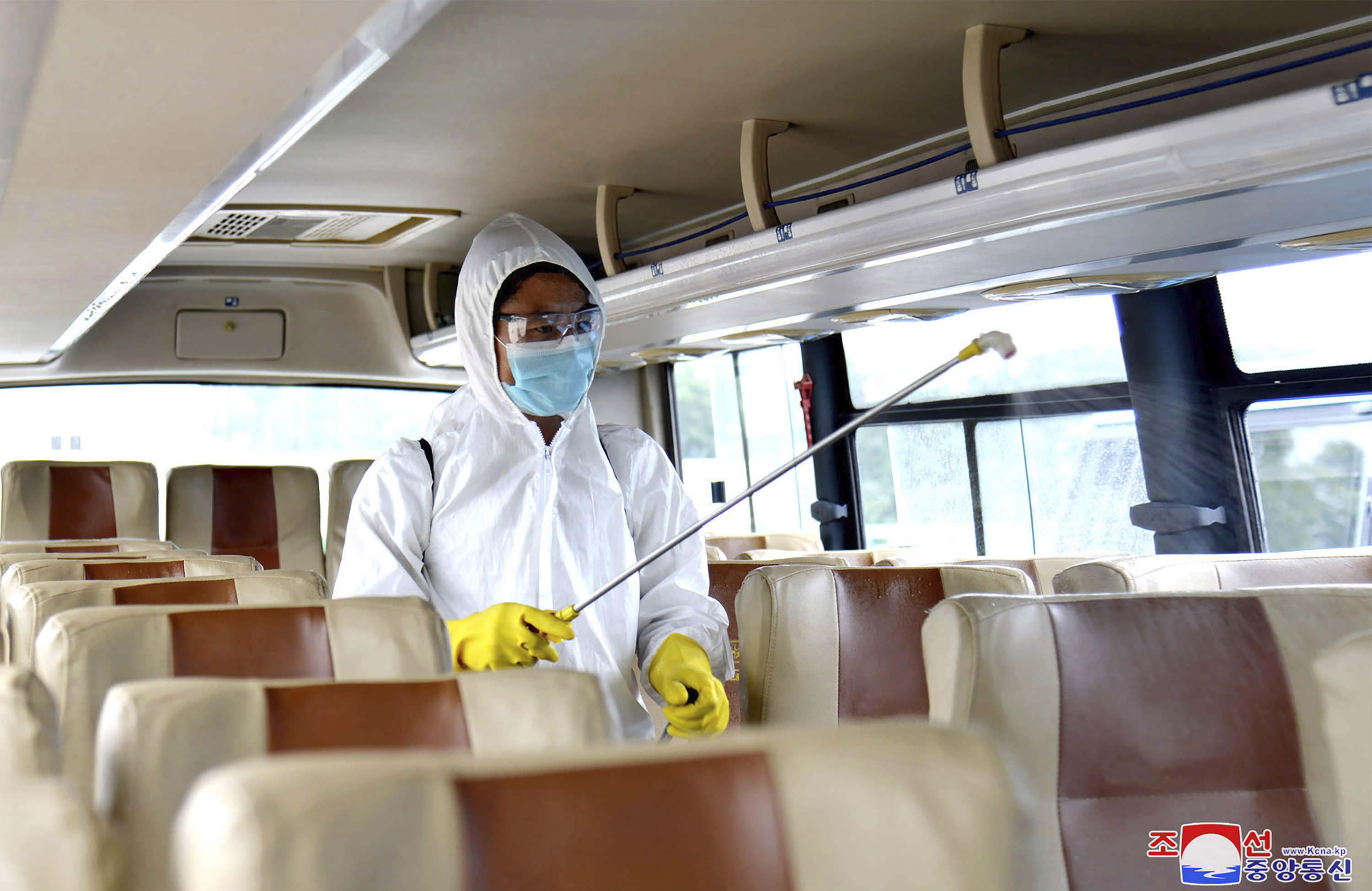