Florida’s record-setting spike in COVID-19 cases hasn’t stopped visitors from partying in Miami Beach, which its mayor, Dan Gelber, calls “the epicenter of the epicenter.”

While the fact that Miami is a tourist hot spot is typically a positive, it’s exactly the opposite at a time when the city has more than 69,000 cases, the most of any Florida county and more than twice as much as neighboring Broward, the next on the list, according to USA TODAY data.

Florida has recorded more than 77,000 cases in the last week alone and over 300,000 in all. The state – all on its own – has more infections than the United Kingdom or Spain, reports The Tallahassee Democrat, part of the USA TODAY Network.

Still, crowds continue to gather on the ever-popular Ocean Drive and on party boats, often promoted on Eventbrite, according to Gelber.

Kristen Rosen Gonzalez, a resident of Miami Beach and a former commissioner of Miami Beach, told USA TODAY that she was on South Beach’s iconic Ocean Drive on Monday night as the area started to fill with revelers.

“We have this huge party every single night on Ocean Drive,” she said, adding that the party has gone on nightly for years, though it originally began as a holiday weekend tradition. “[There are] throngs of people in the streets with open containers, nobody is wearing masks, no one is social distancing, no police presence and it presents a real danger.”

She said that most attendees are tourists from across the country and noted she spoke to some from New York City and Chicago.

Mitch Novak, who owns the Sherbrooke All Suites Hotel, which is situated behind a nightclub, echoed Rosen Gonzalez’s concerns about the parties which both noted have been happening for years.

“It’s a public safety issue not just with the risk of coronavirus infection but with getting shot and stabbed and sexually assaulted all at the same time,” Novak said. “The latter of incidents I referenced have been going on for years.”

The “chaos,” which Novak said happens daily at varying hours, is brought on by tourists. “It’s a spring break type of crowd,” he said. “Teenagers, 20-somethings just doing what should not be happening now with this global health crisis.”

Gelber told USA TODAY that one statistic stood out during a Wednesday briefing from the Florida Department of Health highlighting that the parties are part of the problem.

“By multiples, the largest group of cases is the 18-to-34 age category in Miami-Dade,” he said, noting that those people are likely infecting family members of other age groups in the area. “That group is the most likely to be ignoring the social-distance instructions and are also the ones most likely [to get COVID-19] through whatever parties they’re having.”

And that is worrying for another reason: The surge in cases is straining the county’s resources.

“As of today, our county capacity for intensive care patients was 423 beds and we currently have 438 COVID patients,” he said in a Tuesday statement  “That means our county is ‘over’ capacity.”

But the stats aren’t enough to discourage all vacationers.

“We know there’s a pandemic going on but it’s not like you’re not going to live your life,” Tamia Young, a 36-year-old visiting from Brooklyn told Reuters.

As a result of the rising cases, Miami Dade county shut down indoor dining and has imposed a 10 p.m. curfew. The city also put a ban on vacation rentals, including Airbnb, Gelber said.

“If these actions don’t reverse these upward arcs, then most certainly in a few weeks or less we’ll have to consider more drastic measures,” he said in the statement Tuesday, urging people to wear masks.

On Wednesday, Gelber told USA TODAY that shutting down Ocean Drive entirely could be on the table.

And while authorities have been able to stop some promoted bar parties and may be able to shut down areas of the city, there are other party problems that are less easy to solve.

“The boats are a big issue – the promoted party boats have expanded dramatically since we’ve been stopping promoted parties at bars,” Gelber explained, referencing the state’s late-June order that essentially shut down bars again. He noted that some boat parties are organized and others are more impromptu.

“We can’t really stop private homes from doing stupid things,” he said, noting that they are trying to stop people from violating social distancing rules. “There are clearly too many people who are not even trying … they are actively not complying.”

While the outbreak has been spreading through much of the state, it has hit South Florida particularly hard, both now and throughout the pandemic. Its three counties – Miami-Dade, Broward and Palm Beach – only make up about a quarter of the state’s population but have been responsible for about half the new cases. That rise prompted all three counties to close their beaches for the July 4th weekend.

Florida International University epidemiologist Dr. Aileen Marty called the region’s situation “extremely grave,” warning that the public is not taking this virus seriously enough and ignoring the guidelines DeSantis and others have been pushing.

“They have not adhered to guidelines,” Marty said at an online press conference with Miami-Dade County Mayor Carlos Gimenez. “They have been in those closed spaces without taking the appropriate precautions, and that’s the main reason we are where we are.”

This article originally appeared on USA TODAY: Vacationers party on in Florida even as COVID-19 cases surge

Thu Jul 16 , 2020
MADRID (AP) — From the palm-fringed beaches of southern India to the bar-lined streets of a Spanish island and the rolling hills of Ireland, restaurants, pubs and clubs are emerging as frontlines in efforts to prevent the re-emergence of the coronavirus. With Europe’s summer vacation season kicking into high gear […] 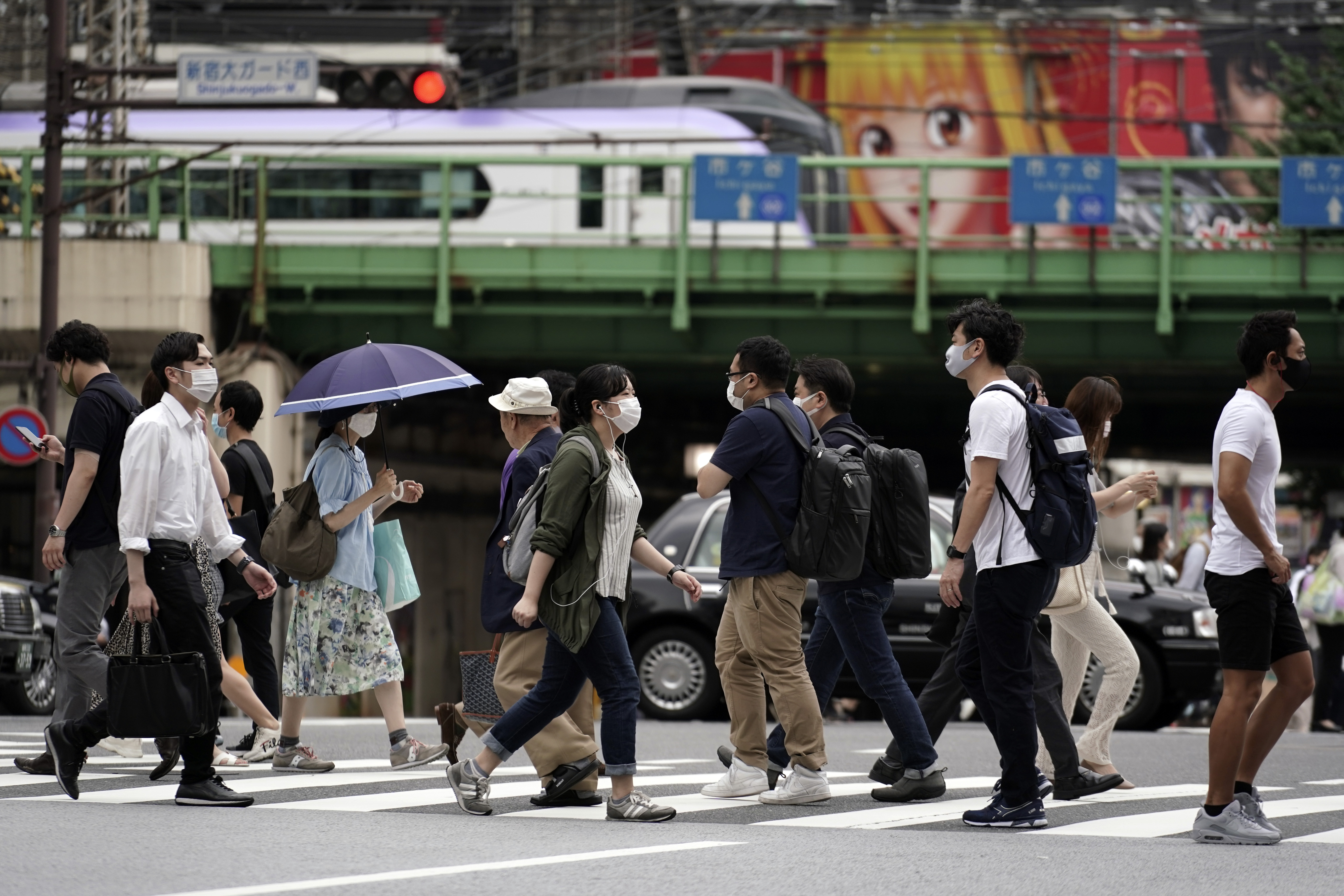