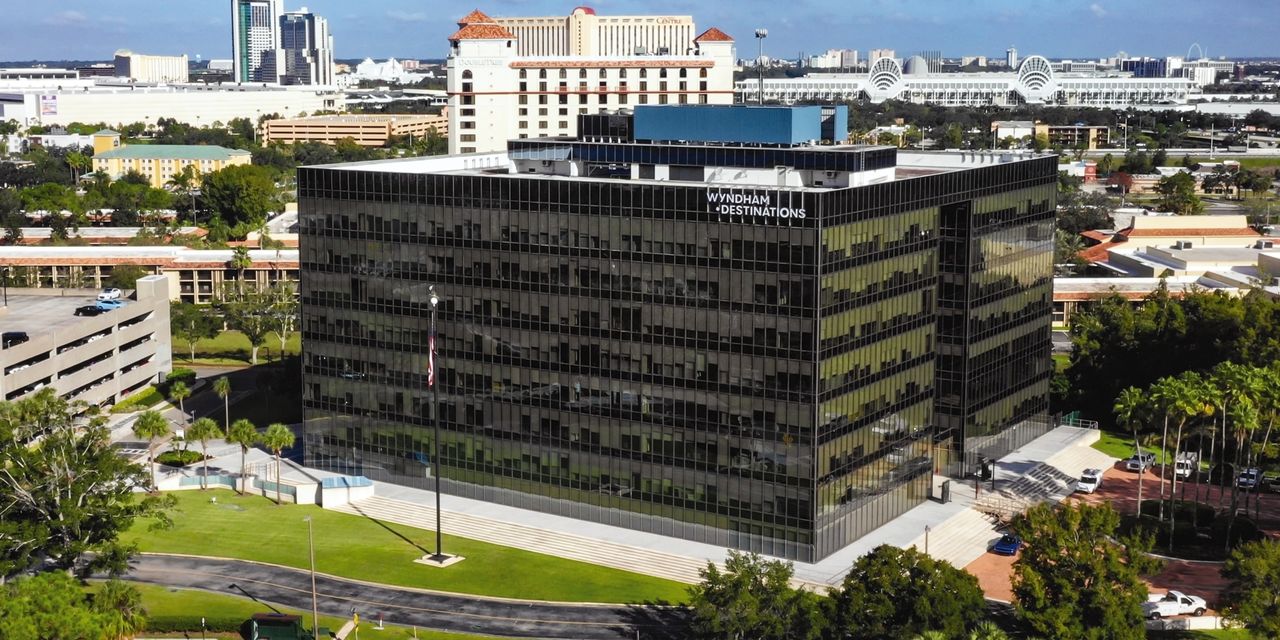 is getting set for a post-Covid world.

In a move to broaden its reach and change its brand, Wyndham Destinations (ticker: WYND) earlier this week agreed to a $100 million deal with

“With the acquisition of Travel + Leisure, we begin to address the approximately 100 million households that travel outside of the timeshare space,” Michael Brown, CEO of Wyndham Destinations, told Barron’s in an interview Thursday.

Wyndham Destinations, based in Orlando, Fla., will make a $35 million payment to Meredith at closing with rest to be paid by 2024. Meredith will continue to operate Travel + Leisure’s media operations independently, including marketing and advertising, under a 30-year licensing agreement that’s renewable.

T + L’s two travel clubs have about 60,000 members, Brown says, adding that the deal will help the company in several areas, including its branding. “By switching to T + L, it opens multiple opportunities for us to other travel and tourist brands,” he says.

Until now, he adds, “People viewed us as tied directly only to Wyndham Hotels and, therefore, if we were to go speak to other hospitality companies or other companies within travel and tourism, the question becomes, ‘Do I want my brand and Wyndham; is it a good fit?’ ”

(WH), a hotel franchising company, was spun off in 2018. The two companies do retain some time ties, however. Wyndham Destinations taps the hotel company’s rewards program for sales support, for example.

The T + L travel clubs also offer potential benefits to Wyndham Destinations. “It really will jumpstart our ability to service a different demographic, in many cases a younger demographic,” Brown says.

A Credit Suisse research note Tuesday observed that Wyndham Destinations will be able to use T + L’s network, including magazine readers, “to reach a customer who has shown a clear affinity for travel but [is] not being marketed to.”

Wyndham’s main businesses are selling timeshares and operating a timeshare exchange. In 2019, it acquired the Alliance Reservations Network for $102 million, a move the company sees as a way to eventually broaden its travel offerings.

“We will continue to focus on growing the Wyndham Destinations timeshare business, while using the technology we got when we purchased Alliance Reservations Network and the brand and clubs we acquired from Meredith to expand our addressable market,” a company spokesman says.

Like its peers, Wyndham Destinations has been hit hard by the pandemic. It reported third-quarter earnings of 47 cents a share, down from $1.47 a year earlier but reversing two previous quarters of losses.

The company has been helped by a lot of customers who drive to its properties.

“People are really staying closer to home, and we now have more than 90% of our arrivals by car where that used to be 70, 72%,” says Brown.

Wyndham’s stock surged by nearly 8% on Wednesday, when the deal was announced, and closed at $49.13. Since then the shares have lost a little ground and were trading around $48 Friday morning. The stock has held up relatively well over the past year, with a return of about minus 1%.