Alica Schmidt is showing off the body that has earned the German beauty the nickname of “World’s Sexiest Athlete.”

The German track and field star took to her Instagram stories on Friday to share a racy snap of herself wearing tight shorts and a sports bra, showing off her washboard abs and well-toned arms and legs. The photo showed the blond-haired beauty posing in front of a mirror in what appeared to be a hotel workout space during a vacation in Greece.

There was a large tub in the background along with a treadmill, and the Olympic hopeful wrote the words “work in progress” alongside the image.

The athlete shared a number of other pictures in her Instagram stories showing off her fantastic physique during the getaway, including another shot that showed her posing on the street wearing a flowing skirt and cropped T-shirt that gave another glimpse at her flat stomach.

The snap appeared to be from the end of a nearly week-long vacation, where the 21-year-old has already shown a number of other racy images. As The Inquisitr reported, she had taken to the social media site last weekend to share a snap of herself rocking a revealing white bikini as she posed by the beautiful blue water.

The vacation appeared to be a much-needed break in her training schedule, as Schmidt took the time to enjoy the sights and sounds of Greece. She shared a number of photos of her time on the water, and wrote in hashtags that the trip was meant to help her recharge and refocus on her goals.

In another photo that showed her head emerging from the water, Schmidt wrote that she would soon be getting back on track — or back on the track, given that she is an intermediate distance runner.

Schmidt’s message about being a “work in progress” may have been a hint at her athletic aspirations. As Yahoo Sports reported, she has a goal of qualifying for the upcoming Summer Olympics, which were pushed to 2021 after being delayed due to the coronavirus.

Schmidt, who was dubbed “World’s Sexiest Athlete” by Busted Coverage magazine, said that the online fame she has garnered thanks to her revealing images comes second to her athletic career.

“I do not know why I got this title. Sport comes clearly first,” she said. “There are thousands of girls on Instagram who look good but having many fans doesn’t make you interesting. That’s just competitive sport for me.”

Our top Hulu movies and shows in 2020

Sat Oct 3 , 2020
With so many online streaming services available online, it’s a difficult decision to make during movie nights. Undoubtedly one of the best movie streaming platforms is Hulu, where you can find the latest movies, TV shows, sports channels, and movies for the youngest audience. Below we have summed up the […] 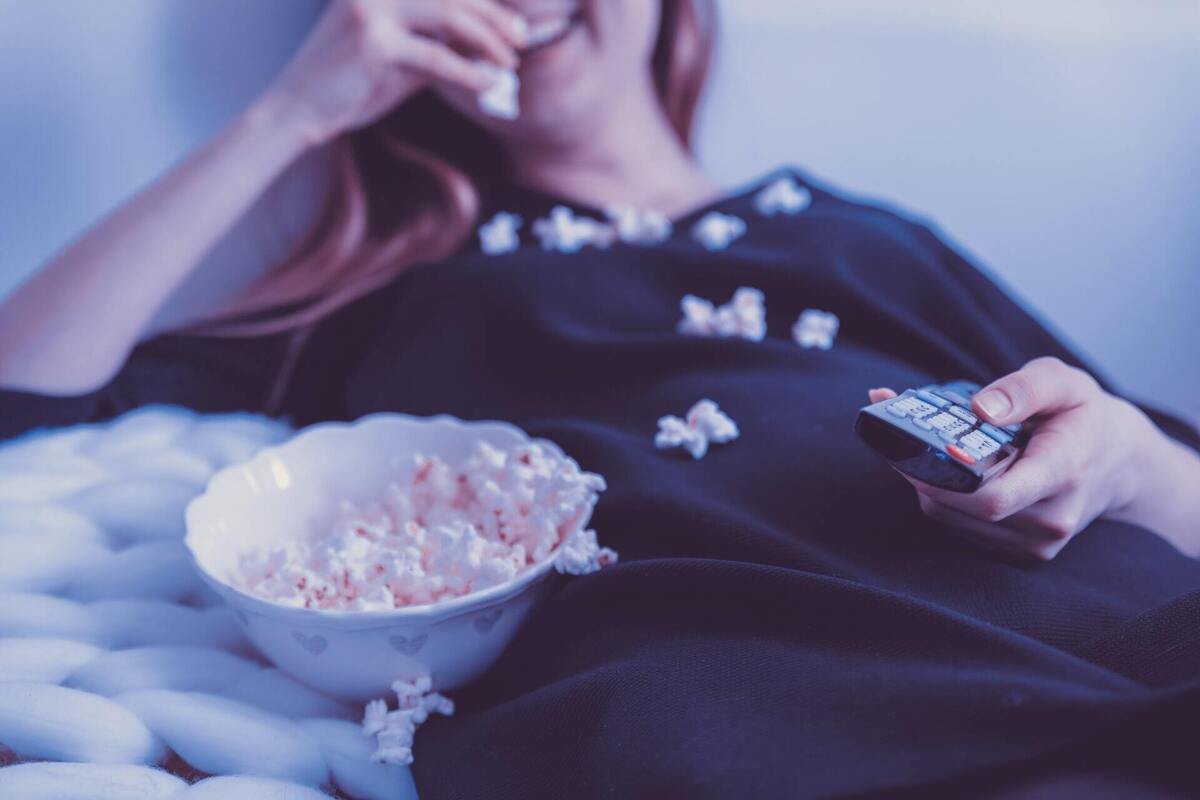