Wizz Air has apologised to passengers who were turned away from an Athens-bound flight for perceived flaws on the Greek “passenger locator form” (PLF).

Twenty-eight passengers were offloaded from the airline’s flight W9 4467 from Luton to Athens on Thursday 6 August.

Some were denied boarding by ground staff because they had not included a middle initial when completing the online form.

But the instructions for the form, which was introduced by Greece when it reopened borders for the summer, make it clear that the middle initial is optional.

Harry Young and his partner spent over £600 on alternative transportation after being refused boarding at Luton.

Under European air passengers’ rights rules, airlines need not pay compensation or offer refunds if they present themselves with “inadequate travel documentation”.

Initially a spokesperson for Wizz Air told The Independent: “Passengers who do not complete the form or do so incorrectly will be refused carriage, and are not entitled to compensation.”

The carrier said that missing middle names would result in offloading.

But the Budapest-based airline has now “established that passengers travelling to Greece are not required to include a middle name on their passenger locator form”.

The spokesperson said: “As a matter of priority, the airline is investigating whether any passengers were wrongfully denied carriage on the W9 4467 flight as a result of not including a middle name on their PLF, despite correctly completing the rest of the form.

“Should there be any affected passengers, Wizz Air will contact them directly to apologise and offer the relevant compensation, as well as the options of rebooking or refunding their ticket.”

Such travellers are due €400 (£360) in statutory compensation under the air passengers’ rights rules, known as EU261.

In addition, the carrier is liable for additional costs for alternative flights.

Mr Young said: “Our form was correct, we had it on time, we had checked in to the flight, the rest of our party were able to travel.

“It was simply one check-in woman was having a bad day.”

Many other travellers on a wide range of airlines have faced problems since the PLF was introduced.

Issues include listing family members and the late receipt of the “QR code” granting permission, which is supposed to be emailed at midnight on the day of departure.

The Greek Embassy in London has not yet responded to enquiries from The Independent about the scheme.

Everything you need to know about visiting Greece this summer

Greece could tighten restrictions after spike in coronavirus cases

Tue Aug 11 , 2020
(Bloomberg) — Opposition candidate Svetlana Tikhanovskaya fled Belarus as police cracked down on protesters across the country for the second night following Sunday’s elections in which President Alexander Lukashenko claimed a landslide election victory. “I thought this campaign had hardened me a lot and given me enough strength to withstand […] 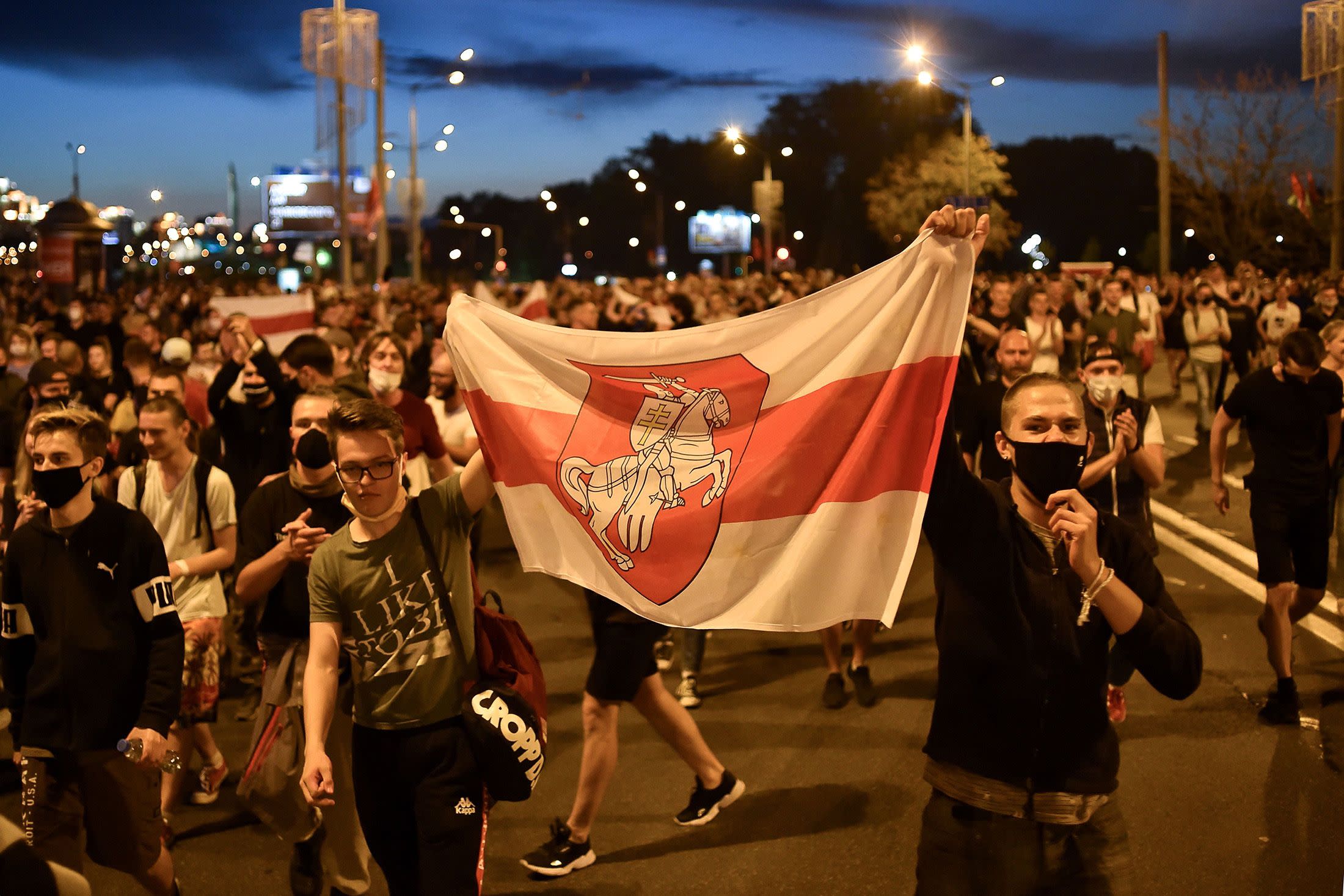