When Searchlight pushed “The French Dispatch” to 2021, after losing a Cannes berth and pulling it from fall festival consideration, many wondered if the film would ever open. For Searchlight the delay comes down to simple math: The year 2020 can’t accommodate an awards movie for adult audiences without severely compromising the robust theatrical rollout Disney’s newly acquired Fox specialty division is set up to deliver.

Remember: a studio division like Searchlight runs on a different set of metrics than its studio parent. The specialty companies aren’t tied by the same licensing and merchandising wide-release demands that hog-tie the majors. A $200-million movie like “Tenet” needs functioning theater chains with thousands of screens in order to open around the world and make back its negative and marketing costs.

Not so a Wes Anderson movie, which isn’t intended for initial online consumption, nor is its appeal limited to North America. Like his smash 2014 hit “Grand Budapest Hotel” ($163 million worldwide), which scored nine Oscar nominations and four craft wins, “The French Dispatch” is a word-of-mouth movie, carefully groomed for upbeat festival reaction that builds into rave reviews and theater play that extends for months into award season. Searchlight marketing devises special exhibits of sets and costumes, fun promotions, and puts talent on the award circuit. That’s what they do.

Is Searchlight capable of moving to an online release? Sure. But it doesn’t have to. If budgets are reasonable (under $20 million), specialty distributors can afford to wait and send out their movies, in this case, with a European media launch (likely Berlin in February) and a global opening ahead of the new Oscar February 28 deadline. Then Searchlight can make their best effort. And not short-shrift their movie. “If we wait for theatrical,” said one indie marketing executive, “the value of the movies goes up.”

Distributors like Focus Features, Searchlight, Roadside Attractions, Sony Pictures Classics, Bleecker Street, A24, and Neon can wait for the right launch window via festivals, junket press, and flagship theaters before sending their precious babies into the world. These companies are custom-built for theatrical distribution, unlike more VOD-oriented Kino Lorber, Magnolia and IFC, which have nimbly navigated multiple platforms — drive-ins, virtual cinemas and VOD — during the pandemic.

And the specialty companies’ fall releases are mostly designed for awards play, supported by festivals, critics and guilds and awards voters. With Cannes and Telluride off the table, the slimmed-down first North American festival, Toronto, has selected a few notable titles starring Oscar-winners: Kate Winslet lesbian romance “Ammonite” (Neon), Frances McDormand road movie “Nomadland” (Neon) and Anthony Hopkins and Olivia Colman as a tussling parent and child in “The Father” (Sony Pictures Classics). Even digital hybrid festivals with virtual talent appearances “helps these films to get word of mouth going,” said SPC’s Michael Barker. “It gets people to see and talk about these films.”

Amazon will push TIFF premiere “One Night in Miami,” marking Regina King’s directing debut, about a meeting in 1964 with chums Malcolm X, Cassius Clay, Jim Brown, and Sam Cook, starring Aldis Hodge and Leslie Odom, Jr. And foreign-language films will start to grab attention at the festivals, such as Thomas Vinterberg’s Danish possible Oscar entry “Another Round” starring Mads Mikkelsen, a Cannes selection.

Not to mention an entire slate of Netflix awards hopefuls that for the moment are skipping festivals until screenings are safe. David Fincher’s “Mank,” Ron Howard’s “Hillbilly Elegy,” Aaron Sorkin’s “Trial of the Chicago 7” and more will play the Paris Theatre in New York and the Egyptian in LA when the time is right. If Netflix has to stay in an online universe, it can.

But indie distributors would rather sail into award season with a full wind behind them. Expect more specialty titles to be sampled, judged and amplified when theaters open up. More movies are coming from Sofia Coppola and Mike Mills (“On the Rocks,” “C’mon, C’mon,” A24), Tom McCarthy (“Stillwater,” Focus), Taika Waititi (“Next Goal Wins,” Searchlight) and more. The soon-to-be-announced Telluride slate will signal more films that are in play, Cannes-style, as will the New York Film Festival program, followed by London, AFI FEST, Sundance and Berlin. (Revised awards calendar here.)

Looking to travel outside the US? These places are open to Americans

Fri Jul 31 , 2020
It can be difficult to imagine traveling during a global pandemic that has racked up more than 17 million confirmed cases of COVID-19, the disease caused by the new coronavirus, worldwide and has caused many countries and states to close their borders to international travel. But as of July 30, […] 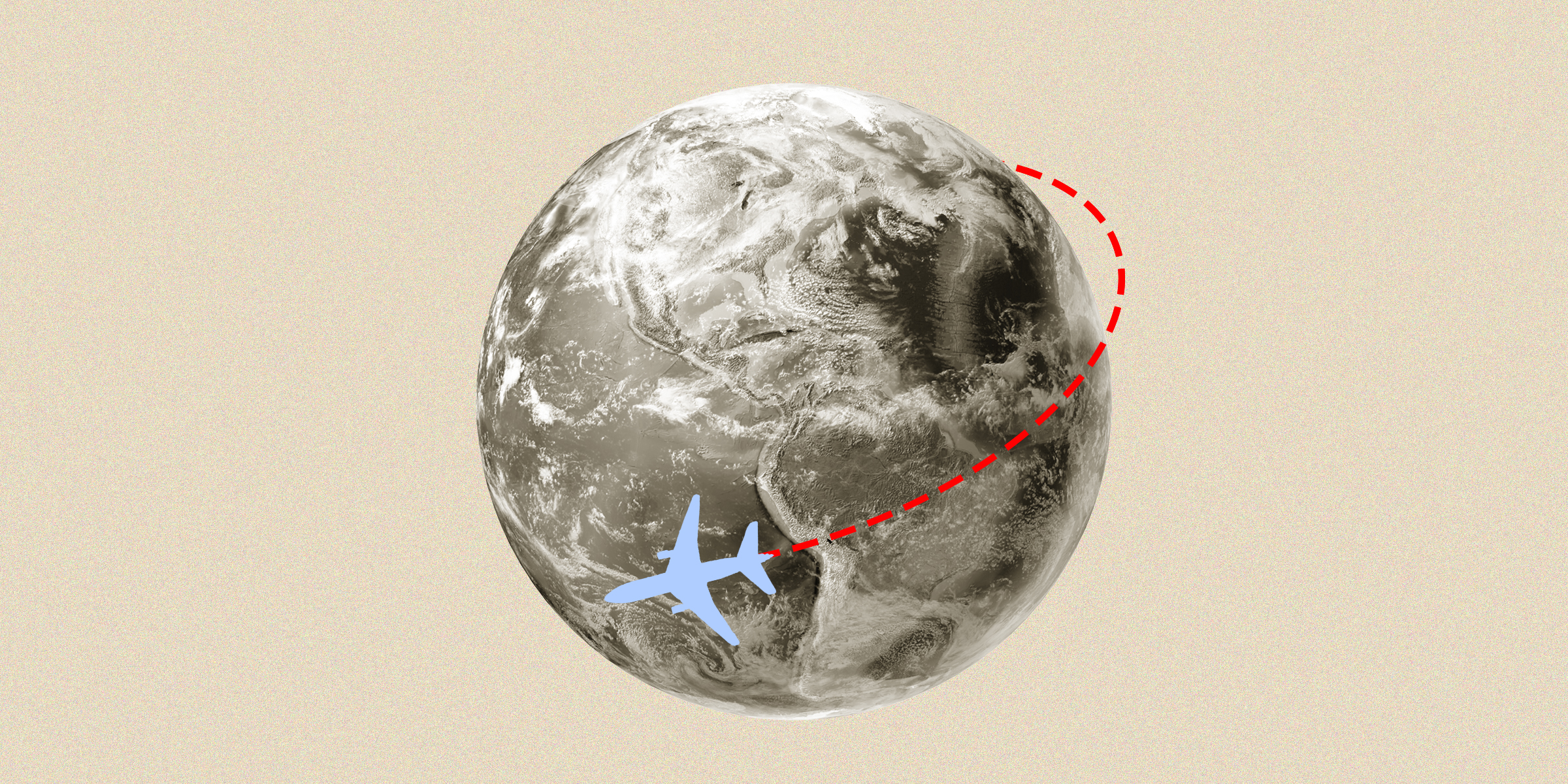