Yotel began life as an airport hotel, first at Heathrow and soon followed by Gatwick. The premise was simple: take the idea of first-class cabins on planes and apply it to accommodation. Minimum space, yes, but with smart design and luxury features.

Since then the brand has expanded around the globe and sprouted up in city centres as well as airports. Yotel Clerkenwell London, originally scheduled to open in June 2020, would mark its return to the capital where it all started. You don’t need me to explain why that didn’t happen.

In 2020, nearly 8,000 hotel rooms were set to arrive in London across 65 new hotels. Naturally, since the pandemic took hold and lockdown was enforced in early March, all of the slated openings have been postponed again and again.

Now it looks like the tide is turning, as Yotel Clerkenwell became the first to throw open its doors on August 1.

CEO Hubert Viriot knows that tourism will not return in the same volumes for some time, but is still upbeat about this unique opportunity. He shared, “London is probably being impacted more so than other cities across the UK because it relies far more on international travellers than say Edinburgh, […] but we decided to go ahead for several reasons.”

The main driver for Viriot was knowing that it always takes a few weeks, or even months, to fully bed in a brand new hotel, and even in normal circumstances you wouldn’t expect to have full capacity from day one. Hence, the soft opening that has become so popular.

Comparatively, hotels that are reopening this summer after a period of closure are at a disadvantage, both because in August this year they would have expected to be full, and guests will be anticipating the same level of service as before even though many new measures have been implemented with little time to get them perfect and staff haven’t worked in months.

“Really our objective is to be fully ready […] by the end of the third quarter. We are hoping we will see some level of recovery of demand, more international travel coming in and companies starting to resume work from the office. So that gives us about three months to fully test the hotel – yes we will certainly be running on a low occupancy rate, but it’s not dramatic, it’s generally the case when you open a hotel,” Viriot added.

He also spoke of the importance of being absolutely ready because he believes that one of the consequences of the pandemic will be that the general expectations of a traveller will be much greater: “They aren’t going to tolerate ‘I’m sorry I’ve just opened my hotel and so please bear with me.’”

In fact, Viriot believes that this time of low occupancy is “a real luxury,” even if the owner would obviously rather the hotel is full up from day one, for the staff and those on the ground this will be a much better experience.

Have they had to make a lot of changes to the new Clerkenwell property in order to open in a Covid-compliant way? Yes and no. A ‘SmartStay’ initiative has been launched across all of the group with measures including increased frequency of cleaning, hand sanitiser stations and social distancing reminders; these types of measures have become pretty standard across the industry. The other major change is to breakfast; a buffet option has had to be replaced with a continental breakfast bag, and this likely to stay as part of their DNA in future as, in reality, it is more practical, Covid-19 or not.

“For a young brand, building our portfolio and our customer base, we’ve learned a lot. We are hopefully a better company than we were three months ago,” Viriot shared.

Overall though, he thinks they are well suited to deal with the new environment because of the emphasis they have always had on technology: guests can check in online via the app or use one of the self-service kiosks and upload their room key to their smartphone. This low-touch approach couldn’t be more appropriate in the current climate.

He added,“I’ll be honest, we’ve been highly criticised for that in the past, because people say hotels are supposed to be all about human interaction, which I don’t disagree with as long as it is useful, but I think this kind of streamlined operation – any brand nowadays from super luxury to budget – are going to think about this.”

They have also always focused on affordability (rooms at Clerkenwell start from £85) with what he calls ‘essential luxuries’ including a great bed, good bathrooms and smart design. Facilities are compact too but cover the basics including a 24/7 gym and all-day restaurant and bar Komyuniti. “Again today, given the massive economic impact of this pandemic, and the consequences it has both on corporations, and individuals, cost matters,” Viriot concluded.

Wed Aug 5 , 2020
Photo credit: D’Ara Nazaryan From Women’s Health This year’s been a doozy for your mental health, no doubt. Enter: the WH coping manual to help you survive and thrive through any emotional disaster (as well as the small stuff you still sweat)…and crush it every step of the way. How […] 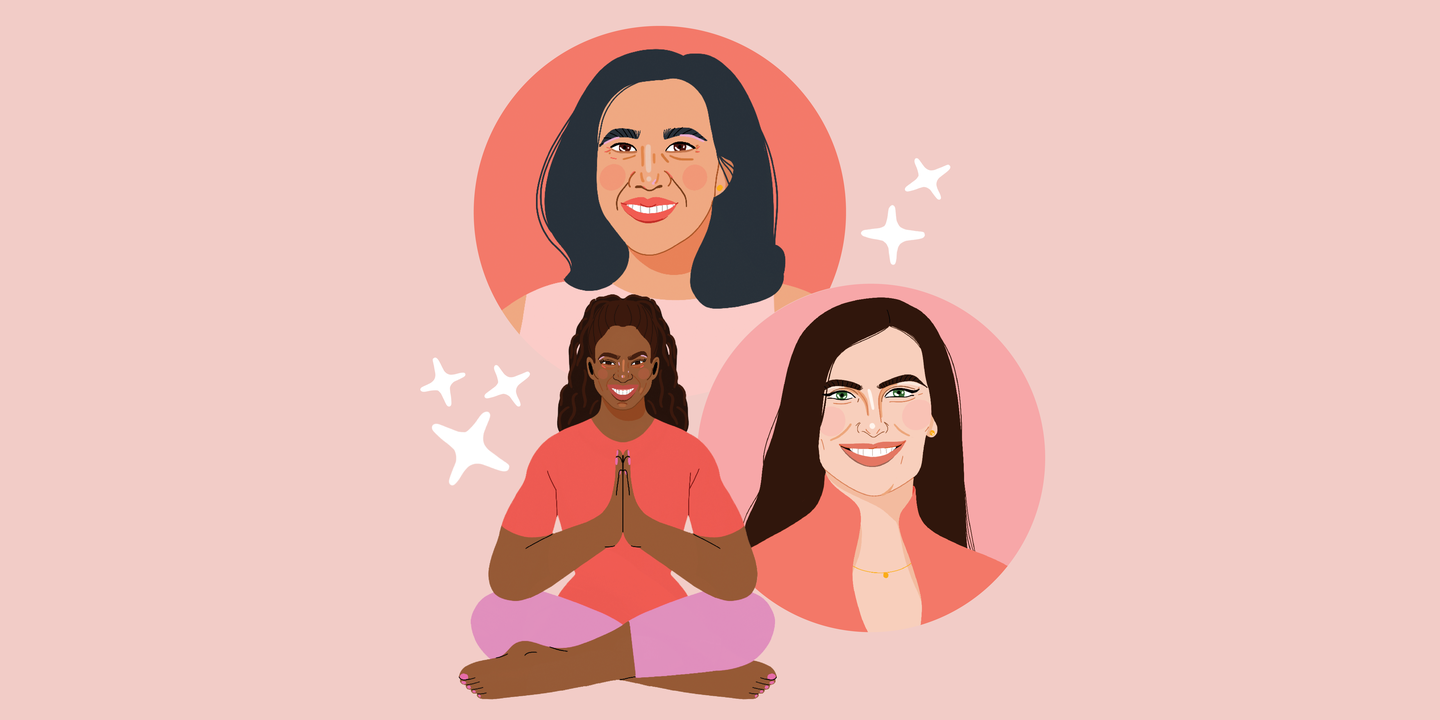