With the Las Vegas Strip continuing to rebound and MGM (NYSE:MGM) receiving a roughly $1 billion investment from IAC (NASDAQ:IAC), the outlook of MGM stock has improved.

Additionally, following the widespread introduction of a successful vaccine for the novel coronavirus, MGM is set benefit from a huge amount of pent-up demand in Las Vegas. Meanwhile, IAC’s capital and internet expertise will make MGM a leader in online casino betting and online sports wagers.

During the Saturday night of Labor Day weekend, “parts of the Strip and downtown Las Vegas were teeming with tourists,” The Las Vegas Review Journal reported on Sept. 6.

And the city’s Channel 3 reported that “Las Vegas remains a party destination for Labor Day weekend,” as “traffic was heavy in and out of the valley.” Further, the channel’s website quoted AAA as saying Las Vegas was “the number one hotel destination for the summer.”

Finally, Channel 3 reported that some airlines offered discounted flights that were “too good to pass up.” This indicates that a meaningful number of visitors had flown to the city.

Although reports noted Las Vegas attracted fewer guests than in typical years, there’s a great deal of evidence it is making a pretty big comeback. Big Labor Day crowds suggest that the Strip’s casinos, including MGM, did pretty well over the weekend.

Indeed, as I pointed out in a previous column, even though coronavirus cases were surging in much of the Southwest during the summer, MGM’s Las Vegas casinos were doing pretty well as of late July. In fact, the company reported that, as of the end of July, the EBITDAR (EBITDA excluding rent or restructuring) of all of its Las Vegas casinos except Mandalay Bay were positive.

Now that the number of new coronavirus cases in Arizona, California, Nevada and Texas has dropped meaningfully versus the summer, it’s highly likely that MGM’s Las Vegas casinos are making a significant amount of money.

Finally, I have no doubt that, following the widespread distribution of a successful vaccine for the coronavirus, many hundreds of thousands of Vegas’ fans will rush to visit the city. And in the following months, many organizations and companies will hold conventions in Las Vegas. Of course, those trends will be tremendously positive for MGM and MGM stock.

IAC’s Investment Will Likely Be Huge for MGM

IAC’s $1 billion investment in MGM should it a meaningful edge over rivals in online sports betting and online casino games. First of all, MGM will be able to use the money to build great websites and apps. The money also help promote its online offerings. (How many online ads can, say, $600 million buy)?

Finally, the companies that emerge as winners in online-sports-betting space should make a great deal of money. Much of the U.S. looks poised to legalize the practice. According to Investor’s Business Daily, 23 states have legalized online sports betting. Also, “at least six more are now considering” doing so. Other states are expected to consider legalizing the activity going forward.

The Bottom Line on MGM Stock

MGM’s Las Vegas business is already rebounding. It is poised to really take off once a vaccine is widely circulated.

Meanwhile, with IAC’s money and help, MGM should become a big winner in the online-gambling space. Yet MGM stock is trading at a price-book ratio of just 1.4, as of the end of Q2, according to Yahoo Finance. Given all these points, investors should buy MGM stock.

On the date of publication, Larry Ramer did not have (either directly or indirectly) any positions in the securities mentioned in this article.

Larry has conducted research and written articles on U.S. stocks for 13 years. He has been employed by The Fly and Israel’s largest business newspaper, Globes. Among his highly successful contrarian picks have been solar stocks, Roku, Plug Power, and Snap. You can reach him on StockTwits at @larryramer. Larry began writing columns for InvestorPlace in 2015.

Fri Oct 9 , 2020
When it comes to your next movie night, it’s inevitable that you’re going to turn to the best Netflix movies. But you don’t want to scroll for so long that your popcorn starts going soggy because you can’t make up your mind.  With so much choice, we know browsing the […] 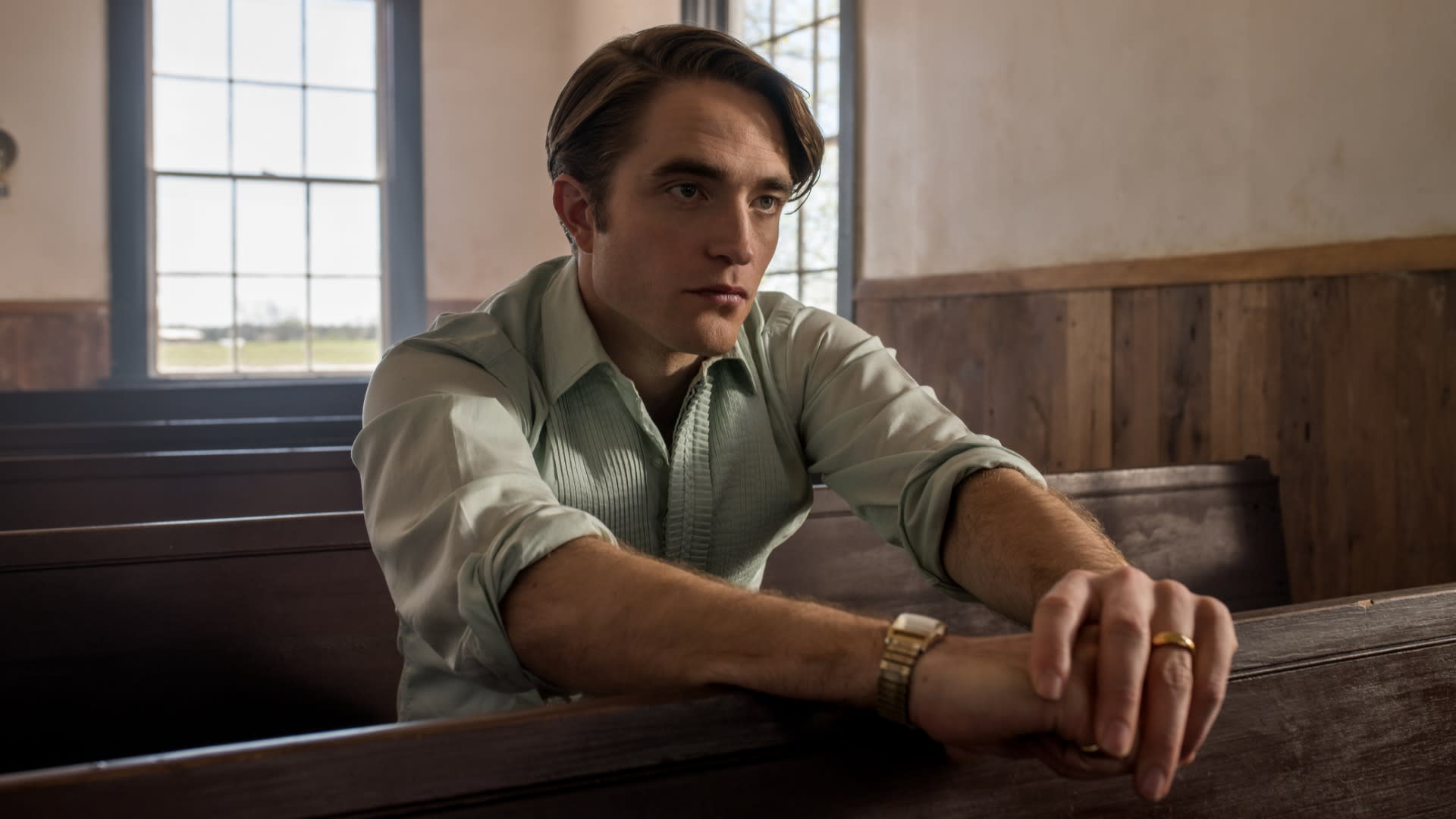