After 50 years in shoemaking, Earth Inc. is checking off a new first.

This month, the Waltham, Mass.-based private company announced its first licensing and distribution deal with European fashion-comfort brand Tamaris, to reintroduce the line to the North American markets for fall ’21.

Earth, best known for its namesake and spin-off collections of wellness-oriented footwear, sees big opportunity with the Tamaris line, particularly in today’s environment.

“The brand is well respected and fits into what’s happening out there today at retail,” said Earth president Mark Parsley, who joined the firm last January after top posts at Creative Recreation, Marc Fisher Footwear and Jimlar Corp. “The big buzzwords right now are comfort and cozy — which we benefit from for a lot of different reasons. But I do think at some point that trend’s going to change and it’s going to become more fashion again. And Tamaris has that to offer as well.”

Tamaris is well-established in the overseas markets, but the brand has struggled to gain a foothold in the U.S. It previously launched here in 2015, led by a small team from Germany.

Parsley said this time will be different. “You’ve got to have boots on the ground to make an impact with the business here,” he said. “We feel like we can take Tamaris to the better channels of distribution, build the e-commerce ourselves

and position the brand in a different light.”

The label’s North American operations will be overseen by another industry veteran, SVP of sales Lance DeShazo, who previously was with Global Brands Group.

He has already hit the road showing the collection to retail buyers, at the Magic Pop-Up Orlando and the Atlanta Shoe Market, and reported that the response has been strong so far.

The Tamaris collection comprises a vast selection of fashion boots, heels, sandals and flats, as well as its Fashletics series of casual sneakers and the Green Step capsule of eco-friendly styles. All are equipped with key technologies, such as cushioned insoles, non-slip soles and adjustable boot shafts.

DeShazo said that beyond Tamaris’ comfort and styling attributes, the line also is appealing for its price point, which ranges from $75 to $300. “The consumer is very focused on the intrinsic value of goods at the moment,” he said.

To support the fall launch, DeShazo and his team will draw on established marketing programs created by Wortmann Group, including a YouTube channel and online and TV campaigns.

And looking ahead, Earth’s leaders believe the relationship with Wortmann could help further the overseas expansion of its own brands, which are in transition.

Earth is working to strengthen its porfolio to create clear delineations between the different businesses and speak to younger consumers.

While continuing to offer its core Earth Origins brand to big-box and midtier department stores, the company this fall will launch Earth Elements, targeted to premium department stores and independents. The line will comprise comfort styles with an eye toward fashion trends and sustainability, with prices ranging from $100 to $150.

Meanwhile, the namesake Earth label is being refashioned to fully embrace its sustainable connotations.

“Think about what’s going on in the world today, with eco-friendly and recyclable products, and everybody wants to be part of that conversation,” said Parsley. “But there’s not a brand out there that can talk about this more authentically than a brand called Earth.”

The company took the line out of the market after spring ’20 and has been overhauling production and design to craft a fully sustainable collection aimed at young millennial and Gen Z men and women. It is slated to launch for holiday ’21.

And Parsley said footwear may be just the beginning. “We think we could build a lifestyle brand that could encompass a true purpose.” 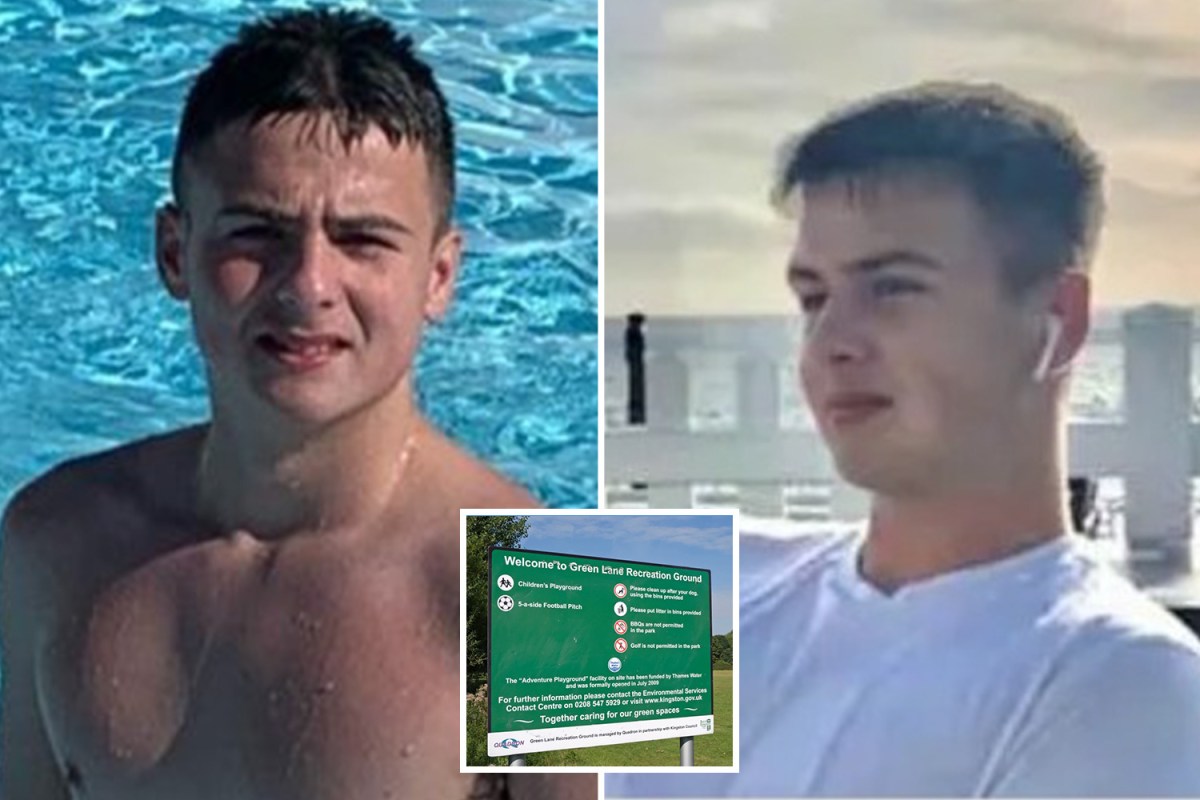 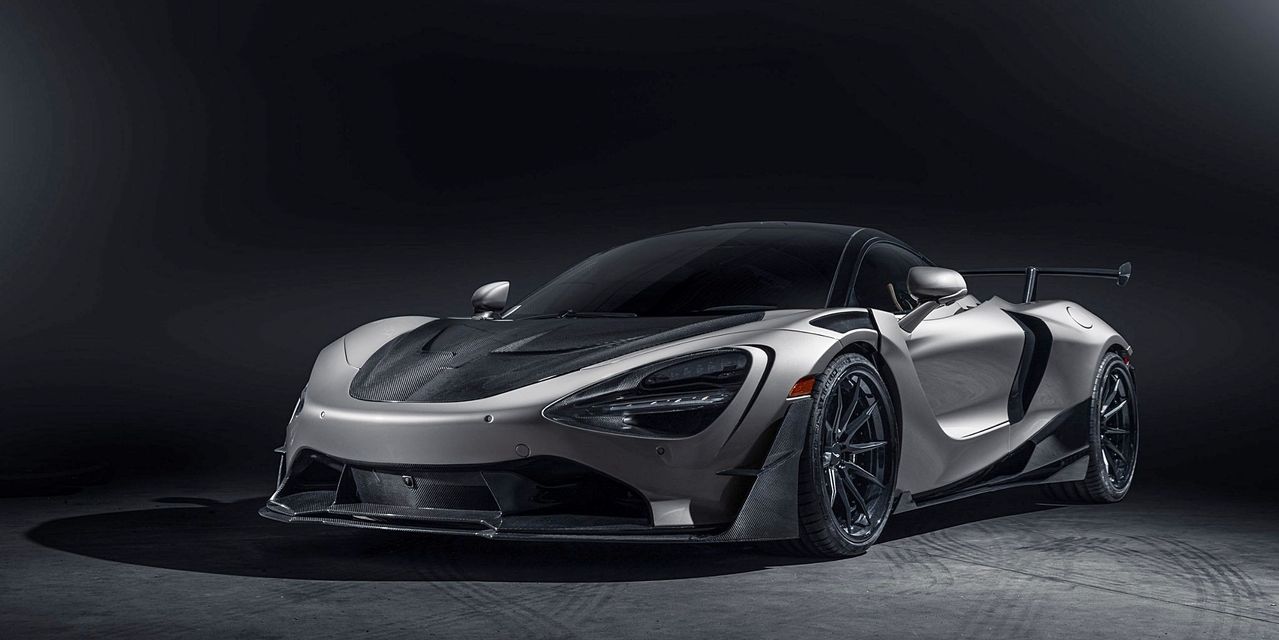 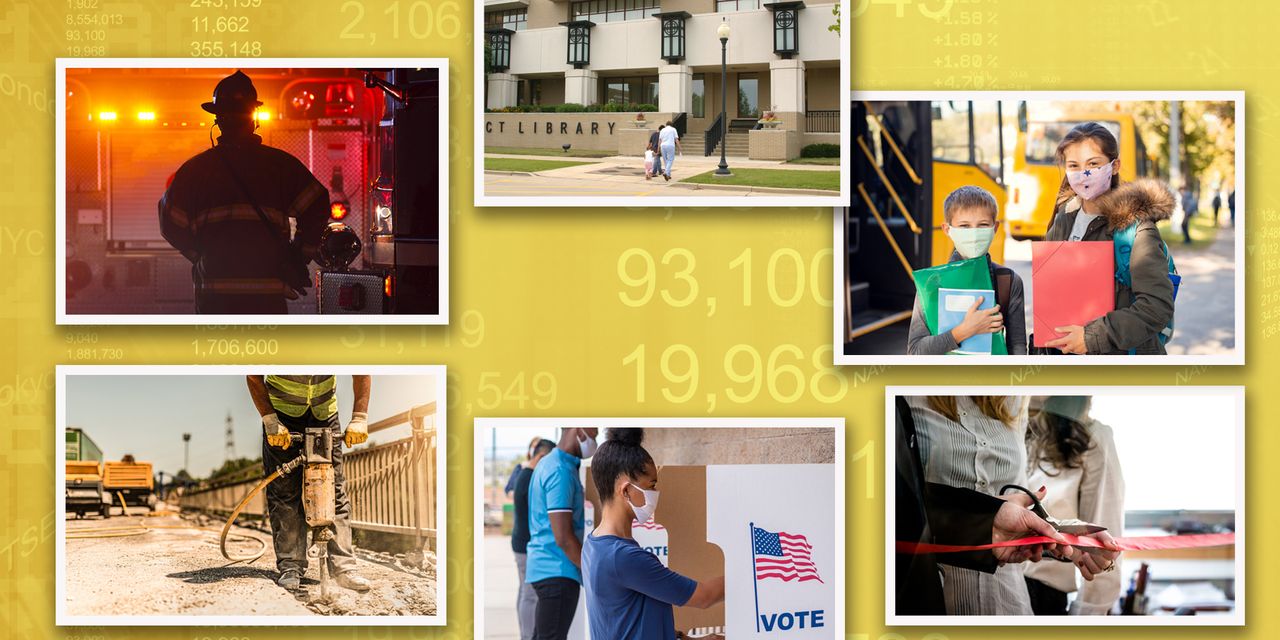