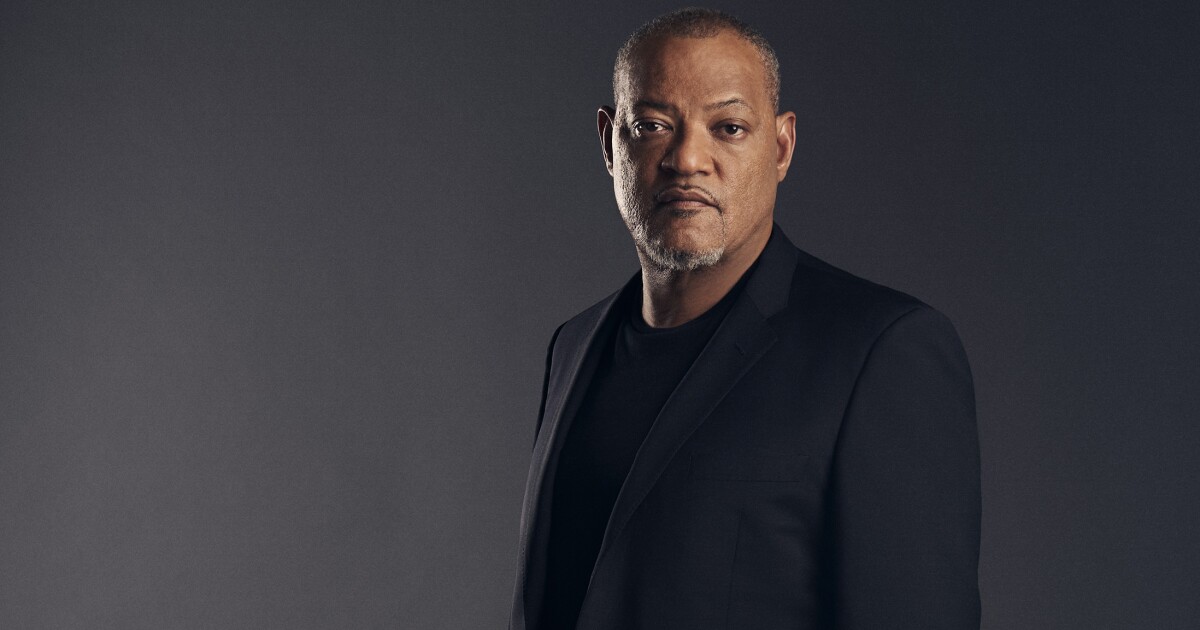 History’s Greatest Mysteries Laurence Fishburne is host and narrator of this new documentary series that explores mysteries that surround historic events. The premiere, “The Final Hunt for D.B. Cooper,” revisits the 1971 hijacking of a Boeing 727 airliner by an unidentified man who extorted $200,000 in ransom then parachuted to a fate that remains unknown. 9 p.m. History

Faceism This new documentary series looks at a tendency to make quick, often unfair, judgments about people we don’t know based on their looks. 10:30 p.m. ABC

Christmas in Vienna Sarah Drew stars in this 2020 romance as an accomplished violinist who has lost some of the joy she once felt performing. After accepting an invitation to be part of a prestigious Christmas Eve concert at the Vienna Music Hall in Austria, she meets a widowed diplomat (Brennan Elliott) who changes her outlook in this new holiday romance. 8 p.m. Hallmark

Christmas on Wheels A woman returns to her hometown to care for her injured uncle and is dismayed to learn he has sold her late mother’s vintage red convertible, which holds many fond memories for her. Tiya Sircar and Michael Xavier star in this new holiday treat. 8 p.m. Lifetime

The Children Act Ian McEwan adapted his own 2014 novel for director Richard Eyre’s 2017 drama, which stars Emma Thompson as a family court judge who faces a dilemma when she hears the case of a leukemia-stricken teenager (Fionn Whitehead) who needs a transfusion, but he and his family are Jehovah’s Witnesses and reject such treatment. Stanley Tucci, Ben Chaplin, Jason Watkins and Nikki Amuka-Bird also star. 9 p.m. Showtime