As of this writing, it looks like former Vice President Joe Biden

Donald John TrumpViolence erupts between counter-protestors, Trump supporters following DC rally Biden considering King for director of national intelligence: report Here are the 17 GOP women newly elected to the House this year MORE has not conceded and will continue to pursue matters in the courts. In the meantime, it also looks like the Republicans will hold the Senate, pending the results of a pair of runoffs in Georgia and will increase their numbers in the House.

Little is known of what Biden believes about NASA and its role in promoting space exploration. Because the United States is in for a period of divided government, Biden will not be able to make huge changes at NASA because such will have to pass muster in the Republican Senate. He will not be able to cancel the Artemis program, even if he wants to. Artemis enjoys healthy support on both sides of the aisle. Biden should remember the firestorm kindled when President Obama summarily killed the Constellation program. Continuity should be the order of the day.

The first order of business, where NASA is concerned, is choosing an administrator. Biden should know that any nominee will be given special scrutiny, especially concerning his or her support for Artemis. Whoever follows Jim Bridenstine

Bridenstine is well liked on both sides of the aisle. He has been an effective manager for the American space program. Indeed, considerable sentiment exists in aerospace and political circles for keeping Bridenstine on. However, he has said he would not remain as administrator, out of the belief that Team Biden should choose their own person.

Whoever Biden chooses to run NASA, the new president should make the Artemis program his own. The Democratic Party Platform has endorsed returning to the moon and going on to Mars, giving him cover. Returning to the moon especially has untold benefits in the realms of science, commerce and soft political power. This should not be a matter of partisan disagreement.

While the goal of landing the first woman and the next man on the moon by 2024 is dead because Congress won’t fully fund the human landing system, the Biden administration should expedite the next moon landing as quickly as possible.

Biden should also not remake Artemis into something that focuses on Mars too soon. The infamous House version of the NASA Authorization Act would have prohibited a lunar base and much of what it would take to sustain it, such as mining and using lunar resources. The bill also would have cancelled the commercial procurement for a human lunar landing system and would have forced NASA to “own” the lunar lander, just as during Apollo. The bill envisioned some short flags-and-footsteps missions to the moon started in 2028 before a voyage to Mars in the 2030s. The bill met widespread opposition from both the science and commercial space communities. It should be noted that the main author of the bill, which never advanced out of the House Science Committee, Kendra Horn

Biden should not attempt to entice China as a space partner to the United States. If nothing else, the fact that Beijing allowed the coronavirus to spread throughout the world should preclude such an initiative.

Biden should stick with the Artemis Accords, an agreement that pledges nations to a set of rules when operating on other planets, consistent with the Outer Space Treaty. So far, eight countries, including the United States, have signed the accords with more to follow. The accords give Artemis a much-needed international flavor.

Biden should not remake NASA into a climate change agency. Whatever level the Earth science account is funded at will have little to do with whether or not climate change is addressed. A recent piece in Astronomy suggests that deep space exploration and addressing climate change are linked because of the potential for space-based industries reducing pollution on Earth.

The Biden presidency is likely to be a contentious one, at best. Despite claims to the contrary, he does not have a mandate to do anything. Republican gains in Congressional and state elections prove that. However, NASA and the Artemis program could become a rare bright spot of support across the nation, if Biden chooses to make them so. A return to the moon could be an accomplishment that Biden can take to his grave with satisfaction.

Mark Whittington, who writes frequently about space and politics, has published a political study of space exploration entitled Why is It So Hard to Go Back to the Moon? as well as “The Moon, Mars and Beyond.” He blogs at Curmudgeons Corner. He is published in the Wall Street Journal, Forbes, The Hill, USA Today, the LA Times and the Washington Post, among other venues.

Sun Nov 15 , 2020
Although the state’s tourism industry has taken a hit during the pandemic, experts found that many Hoosiers are exploring their home state and getting outdoors. NEW ALBANY, Ind. — Throughout the pandemic, tourism has been hit especially hard.A policy brief from the United Nations this summer, estimated a trillion dollars […] 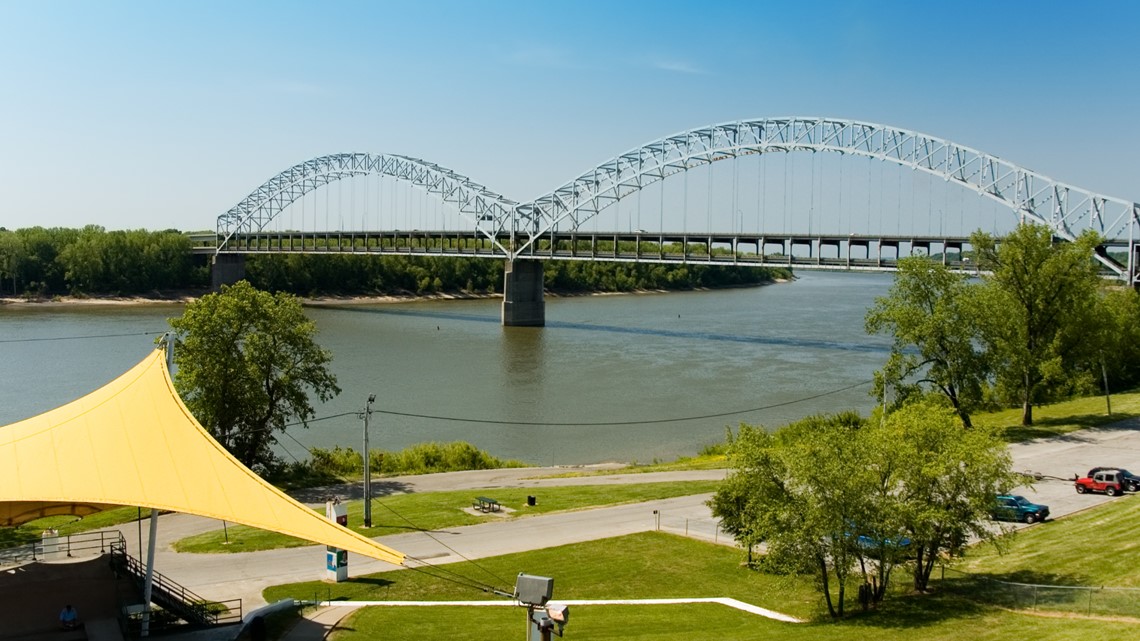