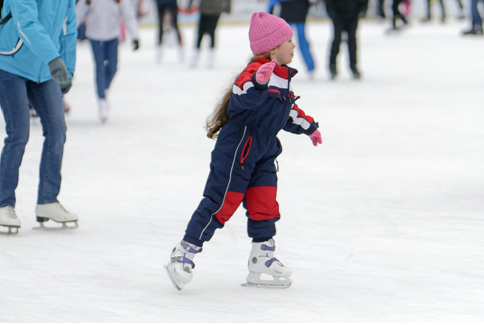 Amsterdam transformed from a sleepy fishing village to a trading powerhouse thanks to the Dutch Golden Age in the 17th century.  How the city turned its canals into a lifeline through centuries of reclaiming land is mind-blowing. The canals, Museum Amsterdam, and the thriving cosmopolitan culture has earned it the name ‘Venice of the North.’ Amsterdam now attracts millions of global visitors. And what better time to visit Amsterdam than in December?

Why Amsterdam is Special in December?

Nothing lifts up the mood of a city like Christmas festivities. In Amsterdam, the festivities run all through December. Some places like Sinterklaas start festivities in mid-November. The markets also haven’t been left behind. You’ll experience exquisite shopping and yummy food. You will be occupied every single day in December having fun on ice skating rinks, Christmas parties, and New Year’s Eve parties.

Given the cold temperatures and the rain, International visitors are far and few. And this is the perfect time to visit Amsterdam. Whether you want to go to Moco Museum or any other museum, you’re assured of no crowds. It’s a great time to avoid the choc-a-bloc craziness at many attraction centers in Amsterdam. Any backpackers or budget travelers can take advantage of the first two weeks of December.

If you’re those people who want to have a white Christmas, then Amsterdam is just the place to visit. The buildings covered in white look like they are straight out of a fairytale paradise. There is no better place to get Instagrammable pics. Add the Amsterdam Light Festival, Canal Rings, and Christmas lights, the result is pure magic. It’s going to be your little veritable wonderland.

The good thing about Amsterdam is that it doesn’t experience blizzards or snowstorms. There are a couple of days with snow but that doesn’t last for long. The days are much warmer around 7°C than the nights at 2°C. It’s during the winter solstice so the days are shorter. Sunrise is at 8:30 AM and sunset at 4:30 PM so you still have time to explore the city.

December is one of the wettest months in Amsterdam so pack an umbrella or raincoat or be prepared to buy one. Also, have some warm clothes like gloves, sweaters, and scarves. But cycling is definitely not an option.

However, this shouldn’t stop you from having a blast in Amsterdam in December.