If you think prostitution is merely an economic choice or a victimless crime, consider the federal case that is now being brought against Billie Joe Sanford.

Sanford, who is 37, was arrested in Dallas recently after meeting with a man claiming to be a human trafficker. The man, who was actually an undercover federal agent, said he had a woman under under his control who refused to be sold for sex, and he needed someone to destroy her will to resist.

That’s where Sanford allegedly came in. He responded to an online ad, the feds say, and promised that he could break her for a fee, and would inflict such severe mental and emotional trauma that she would obey the trafficker’s every command. The objective here, apparently, was to make her compliant with being forced into sexual slavery so the trafficker could make a fortune off of her.

Our reporter Kevin Krause reported details of the case earlier this week, including that Sanford appears to have said he would isolate and disorient her so she wouldn’t know what time it was, place her in a cage, and physically torture her for as long as it took. Sanford was arrested when he met the undercover agent to, apparently, start torturing the woman.

We’ve been advocating for sex trafficking reforms and calling on law enforcement agents to pull out the stops to arrest and prosecute traffickers and johns for more than two years now for reasons illustrated by the case against Sanford.

The life a sex-trafficking victim faces is one of demented torture, control and trauma that disorients her to the point of often making decisions that seem incomprehensible to anyone who hasn’t delved deeply into this issue. Law enforcement officials tell us traffickers use drug addiction, shame, physical abuse and threats of violence to coerce their victims into compliance. The trauma often leads to such extreme denial that victims fail to flee and sometimes can even end up defending their traffickers. It can take years for victims to emerge from the fog of the abuse they suffer.

But they aren’t in that fog alone. Too often society is willing to look the other way, and too often well-meaning people nurse the belief that trafficking victims are actually making a rational economic choice to engage in “the life” of prostitution. Too often our community has been willing to punish sex-trafficking victims instead of treating them as the victims they are and chasing the real perpetrators of these vicious and vile crimes. In other words, society itself has been in a fog about this crime.

The good news is that our community here in North Texas is emerging as a leader in combating sex trafficking. Federal, state and local law enforcement officials work closely together. And new strategies now target traffickers. Backpage, a website where numerous women were sold for sex and that had its offices here in Dallas, was shut down.

Now regularly we see the authorities engaging in sting operations or otherwise rolling up people who are accused of engaging in levels of depravity that boggle the mind. Sanford’s case may be an extreme example. But then, it also reveals the extent of the evil that confronts vulnerable people on our streets and in our communities.

If a woman were held captive and tortured along the lines of the allegations in the Sanford case, she would have virtually no chance to defend herself, to flee, to fight back or emerge without mental and physical trauma. The only chance many women and girls have — and often girls being trafficked are just 13 — is for law enforcement agents to step into the fray and rescue them.

In the stark reality confronting hundreds and thousands of women and girls, there isn’t room for a debate about free will or a willingness to engage in “the life.” The dangers are real and the reality is that traffickers and their enablers are actually sinking their hooks into people every day. The authorities are fighting back, and as they do a responsibility falls to the rest of us to fight back as well. Traffickers rent office space, buy groceries, and pay for water and gas like the rest of us. Alert flight attendants have spotted traffickers on planes and had them nabbed by security. Neighbors have spotted traffickers operating out of nearby houses. And hotel clerks have alerted law enforcement to rooms frequented by a suspicious number of men in a short period of time. Each person who spots a trafficker and stands up is a quiet hero.

The rest of us can act, as well. Landlords should do more to inquire about just what sort of business is being run out of that rundown strip mall. Real estate investors should inquire about all of the businesses renting properties in their portfolio. Other businesses are already training employees to spot traffickers where they work and live. Increasingly, it appears possible to stamp out sex trafficking in North Texas or, at the very least, to make it so hard for traffickers to survive here that they give up out of fear that around the next corner, or on the other side of that internet connection, awaits a federal agent and date with a federal judge and jury.

Fri Nov 13 , 2020
NORRISTOWN, Pennsylvania (WPVI) — The Montgomery County Office of Public Health said they will now vote today at noon on whether to start two weeks of virtual-only school beginning November 23. The vote was originally scheduled for Thursday morning. If they vote to do so, all schools K-12 in the […] 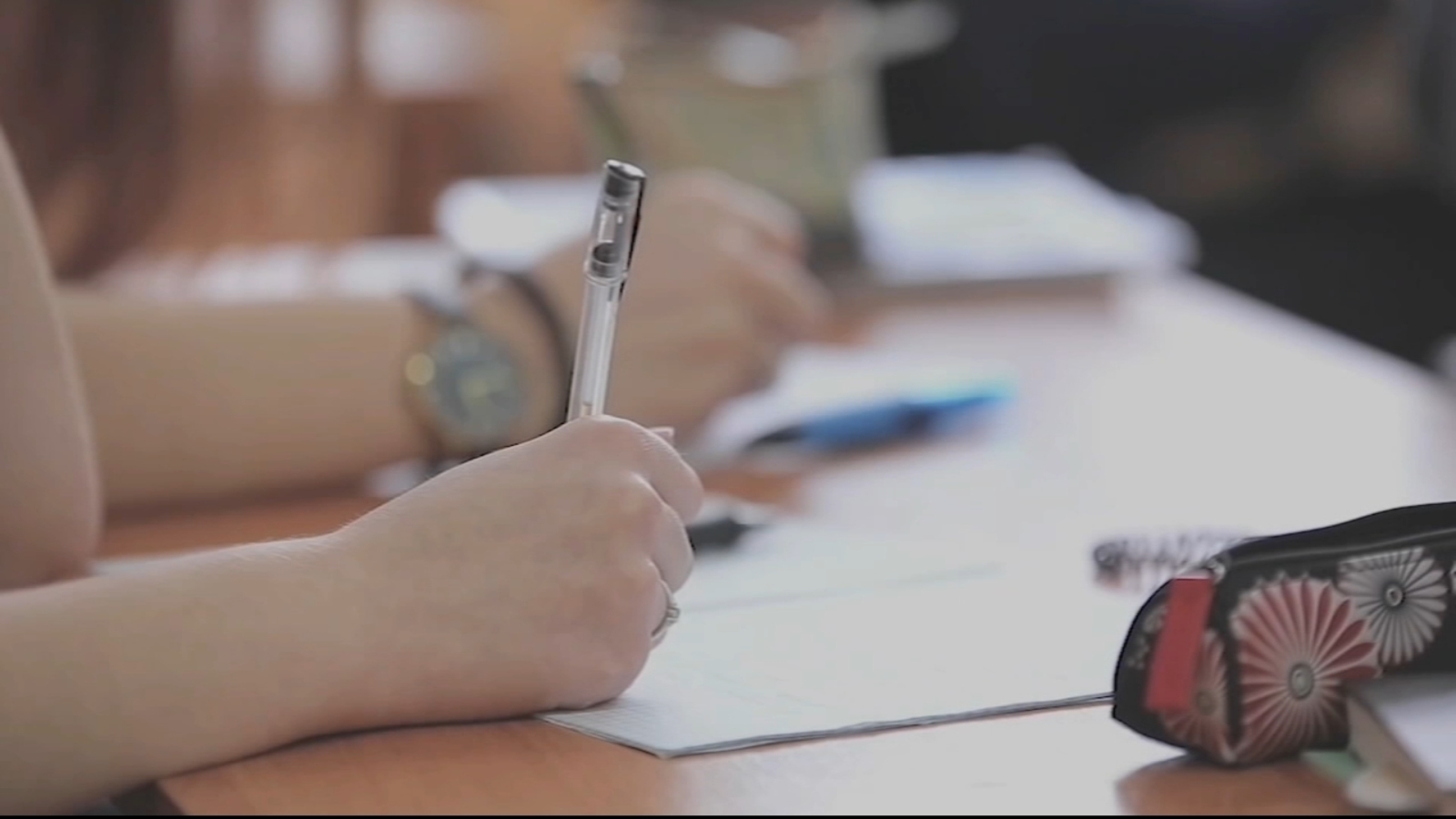