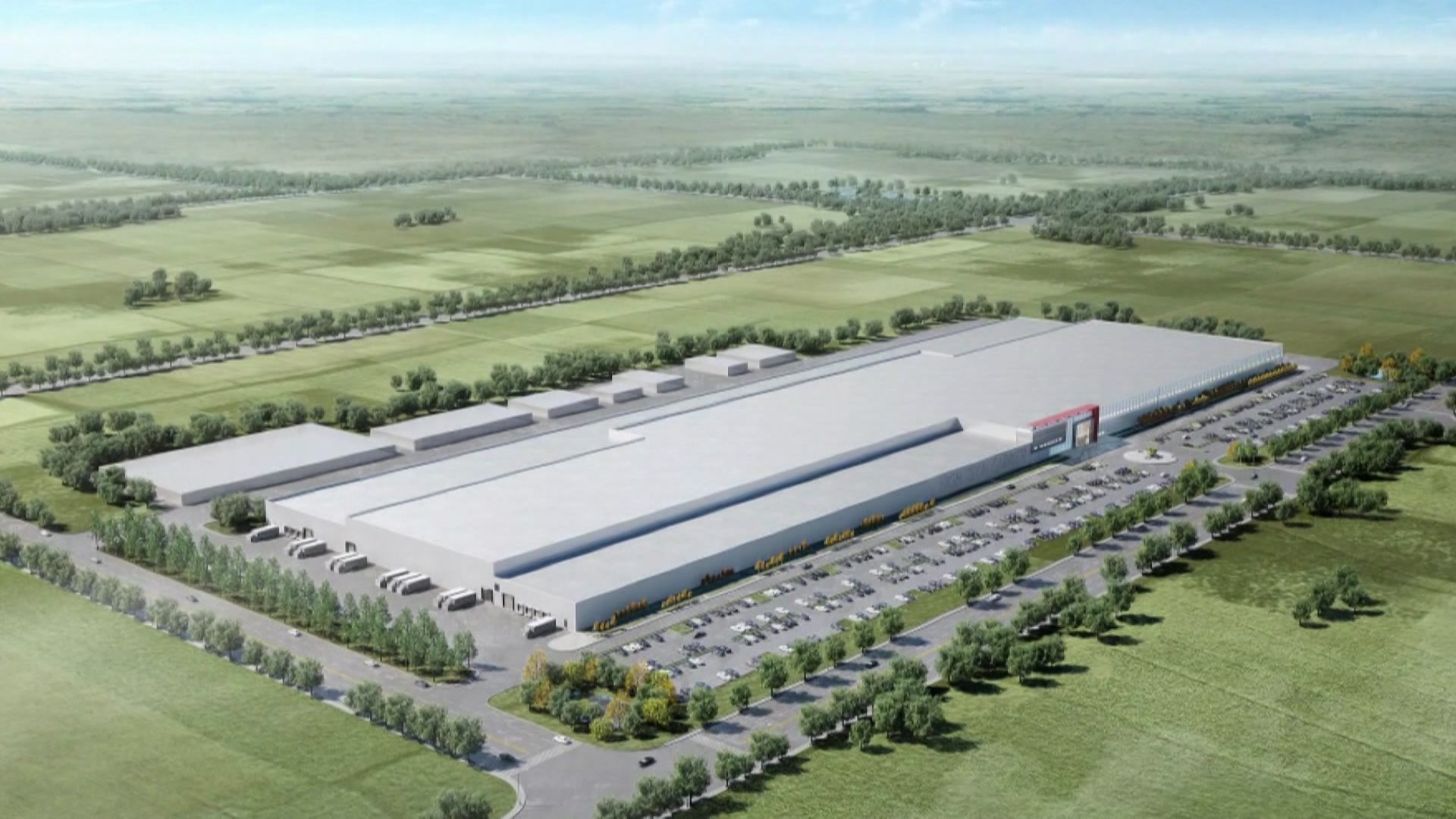 This comes one day after the state told Foxconn they would not receive any tax credits for job creation for the second year in a row.

State Republican leadership says Foxconn is building and creating jobs, so they should receive their tax credits.

The Evers administration argues it’s not the work they agreed on in their contract.

One day after Wisconsin told Foxconn they would not be giving them money for last year’s development, Assembly Speaker Vos accused Democrats of playing politics.

“For the state government to renege on its its commitment — that because they’ve had to make a change, they don’t deserve any of the credit for the jobs that they’ve created or the investment that’s been made — is really disappointing,” Vos said.

Foxconn argues they created 520 jobs and invested $750 million, so they should be eligible for tax credits under their state contract.

But the Wisconsin Economic Development Corporation (WEDC) says the deal was for specific jobs and a specific facility.

“They’re manufacturing some products right now, but it’s not the massive gen 10.5 facility that was contemplated in the contract,” said Missy Hughes, CEO of the WEDC.

Racine County Executive Jonathan Delagrave says the company is good for the area and is currently the highest taxpayer in the village of Mount Pleasant.

“When did bringing jobs into the state of Wisconsin and Racine County become political? We should all be really excited about the number of jobs.”

WEDC says they are working on a new contract with the company, but the old one is essentially void.

“Our contract, from WEDC’s perspective, was a way for performance contract. You didn’t perform, so we’re not going to be paying you.”

Speaker Vos also says all companies are currently changing their plans during the pandemic, and Foxconn is manufacturing ventilators.