Plaid provides the infrastructure that allows consumers and businesses to make payments directly from their bank accounts. Services like Venmo, SoFi, Stripe and TransferWise all use Plaid as a way for consumers to send money from their bank accounts to another party without having to use the debit-card infrastructure that’s largely controlled by Visa and its competitor Mastercard.

After Visa bid to buy Plaid, politicians and antitrust experts argued the deal would give Visa — which is already the largest payment processing company in the world — even more power over how customers and businesses pay for goods and services.

The Justice Department’s lawsuit argued, among things, that the deal would allow Visa to “maintain its monopoly position and supracompetitive prices in online debit.”

In a statement, Visa said it still believes the deal between the two San Francisco-based companies would have benefited consumers, financial institutions and developers but that it decided to scrap it to avoid an extended court battle.

“It has been a full year since we first announced our intent to acquire Plaid, and protracted and complex litigation will likely take substantial time to fully resolve,” Visa’s CEO Al Kelly said in a statement.

Find the best Michigan has to offer

Wed Jan 13 , 2021
At MLive.com, we are responsible for reporting the news of the State of Michigan. We do that and so much more, through our newspapers, website, social and more. We ❤️ Michigan and we want everyone to know! Find the best Michigan has to offer — hidden gems, family fun, surprising […] 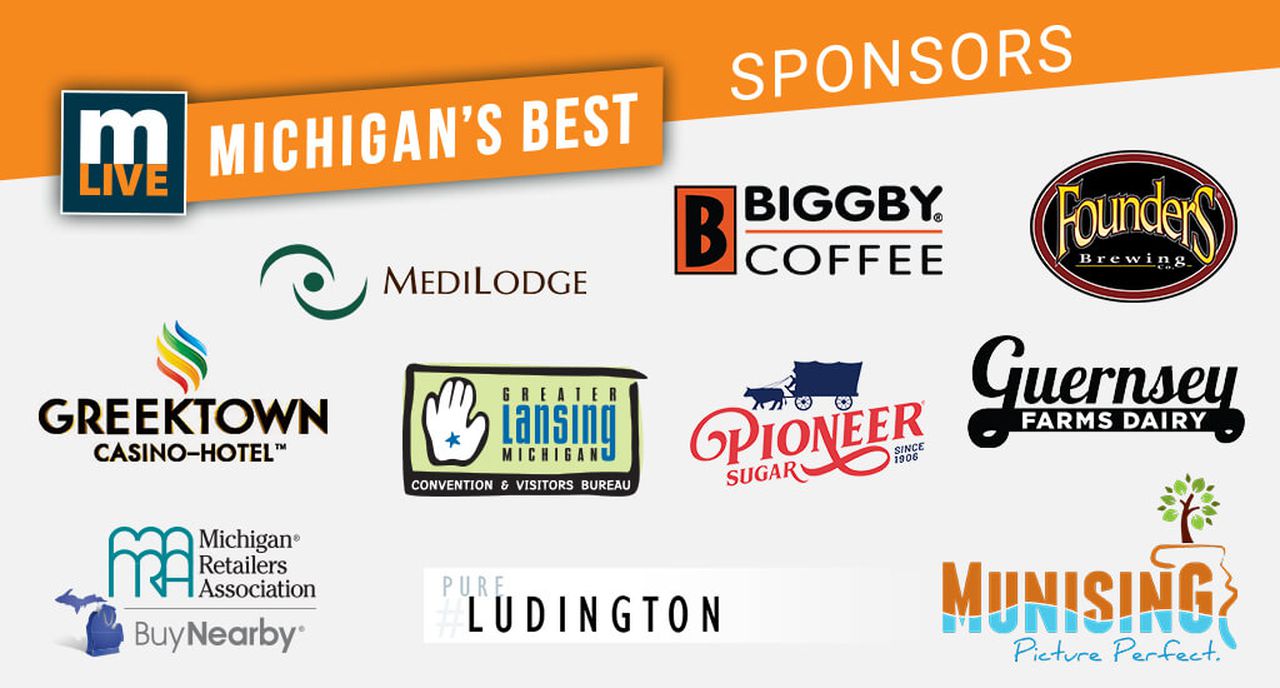