But some truckers feared there was little chance of making it across the Channel in time for the holidays, which have been marred around the world because of the pandemic.

“Home for Christmas? Forget it,” said Laurent Beghin, a French driver who delivered his cargo of paint on Sunday but was still stuck in England as of Wednesday.

Scuffles broke out between police and truckers complaining of poor facilities and a lack of virus tests at one lorry park in southern England.

Passengers with negative virus tests on Wednesday also boarded the first Eurostar trains from London to France since border closures were introduced on Sunday, eager to spend Christmas with their families.

The new strain of the virus, which has also been detected in small numbers elsewhere, appears to spread more easily than other types but experts say there is no evidence it is more lethal or resistant to vaccines.

The co-founder of BioNTech — which developed a coronavirus vaccine with Pfizer — has said their prophylactic is “highly likely” to work against the new strain.

Fears over the strain, however, and surging coronavirus infections in general across the continent have severely dampened the mood over the holiday season in many countries.

Germany has been forced to cancel its famous Christmas markets and Pope Francis plans to bring the Vatican’s Christmas midnight mass forward by two hours to meet Italy’s curfew rules.

The European Union is preparing to kick off vaccinations across the bloc on Sunday, hoping to turn the corner in the fight against the virus, which has infected more than 78 million people worldwide with more than 1.7 million deaths.

The United States — the worst-hit country in the world — has already started inoculations, and its Centers for Disease Control and Prevention announced that more than one million people have been vaccinated.

CDC director Robert Redfield said it was “an early but important milestone”, but officials admitted that the roll-out was behind schedule.

Moncef Slaoui, chief advisor of the government’s Operation Warp Speed, said the objective of injecting 20 million people this month was “unlikely to be met”.

Vaccinations were kicking off elsewhere in the world as well. Switzerland, Qatar and Dubai in the UAE were administered their first shots on Wednesday, while Serbia, hard-hit Mexico, and Costa Rica were set to begin on Thursday.

Even as vaccines are rolled out, many parts of the world are in the grip of worrying waves of infections, forcing governments to reimpose restrictions — including lockdowns of varying intensity — and severely curtail celebrations and gatherings over Christmas and the New Year.

Despite a new cluster of cases, Australia’s biggest city Sydney still plans to celebrate the start of 2021 with its famous Harbour Bridge fireworks — but people are being encouraged to watch it on TV at home.

And in Bethlehem — which Christians believe is the birthplace of Jesus Christ — Christmas mass will be held without worshippers and broadcast online.

Egypt has called off all New Year’s celebrations in order to stem a rise in cases.

In Catholic-majority Philippines, many are choosing to spend Christmas alone instead of visiting family over fears of catching the virus or quarantine rules that make travelling expensive and cumbersome.

“Spending Christmas alone is odd because we know it as time to be with family,” said Kim Patria, 31, who lives alone in Manila and decided not to travel to see his loved ones.

“What’s clear I think is that this is a different Christmas, whether you spend it with family or alone.”

Thu Dec 24 , 2020
Yahoo Life is committed to finding you the best products at the best prices. We may receive a share from purchases made via links on this page. Pricing and availability are subject to change. The holidays are here folks! If your scrambled 2020 brain is having trouble coming up with […] 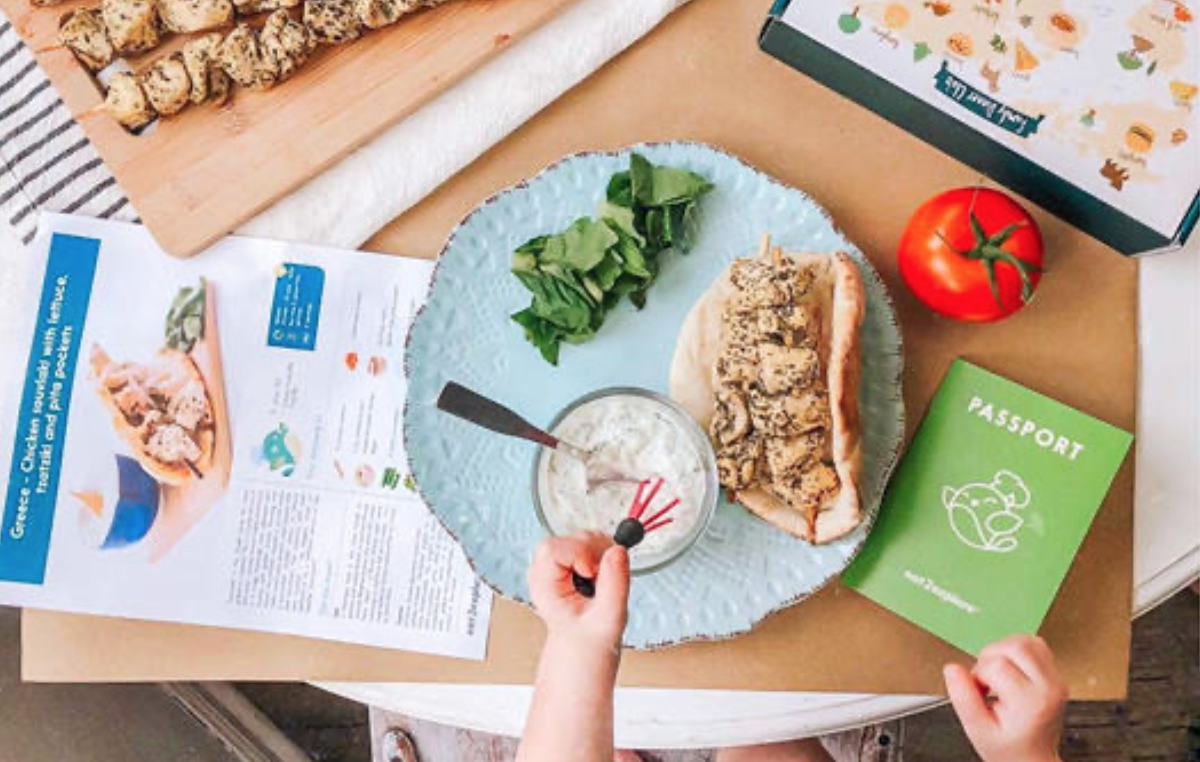