The upcoming Venice Film Festival’s reconfiguration due to coronavirus safety measures has been officially unveiled.

Barring complications, Venice, which runs Sept. 2-12, is set to be the first major international film event to hold a physical edition after the coronavirus crisis, with a line-up that is somewhat reduced but still substantial.

Venice Artistic Director Alberto Barbera on Tuesday announced that — though he is slimming down the fest’s 77th edition in order to implement social distancing and other sanitary protocols — the core of the fest’s official selection is being kept intact, both in terms of the lineup structure, as well as the number of titles that will world-premiere on the Lido in the main sections.

That core will consist of 50-55 feature films, roughly 20 of which will screen in the main competition, called Venezia 77. The rest of the titles will launch either in the Horizons section dedicated to edgier fare, or in the Lido’s Out of Competition section.

Meanwhile, Barbera, in order to free-up more space for the official selection’s socially-distanced screenings, has scrapped the Sconfini section, a separate sidebar of out-of-competition arthouse and genre films; he’s moved the Virtual Reality competition entirely online; and moved the Venice Classics section for vintage cinema to a physical space that is outside the city. Venice Classics will this year be hosted by the venerable Cinema Ritrovato festival in Bologna, which will run Aug. 25-31.

The festival is setting up two outdoor arenas: one in Venice proper and another on the Lido, where a large part of the festival’s non-industry audience will be watching the films. As announced in January, Cate Blanchett will also preside over the main jury.

“I am extremely pleased that the Biennale Cinema can be held with a minimum reduction of films and sections,” Barbera said in a statement.

“Without forgetting the countless victims of these past few months, to whom due tribute shall be paid, the first international festival following the forced interruption dictated by the pandemic becomes the meaningful celebration of the re-opening we all looked forward to, and a message of concrete optimism for the entire world of cinema which has suffered greatly from this crisis,” Barbera added.

He also said this year’s official selection “will provide its traditional overview of the best that the film industry has produced in recent months, thanks to the extraordinary response by directors and producers, despite arduous working conditions.”

“A significant number of authors and actors will accompany the films to the Lido, while Internet connections will make it possible to hold press conferences with all those who will be unable to participate in person, due to the travel restrictions that remain in place,” said Barbera.

Travel into Italy is currently allowed from within Europe, including the U.K., and is restricted from elsewhere. But that is expected to change by September.

The fest’s informal market, which is called the Venice Production Bridge, will be held as usual on the third floor of the Hotel Excelsior with some components also taking place online. Virtual one-to-one meetings regarding the 52 projects from all over the world that are in the final phase of development and funding being presented at the Venice Gap Financing Market will also be organized online for accredited professionals who are unable to travel to Venice.

The lineup of titles will be announced on July 28.

Michigan tourism industry says this is "a year simply to survive"

Tue Jul 7 , 2020
CBS News is chronicling what has changed for the lives of residents across the nation in 2020 amid the coronavirus pandemic. Heidi Gesiakowski and her husband Joel opened Taste, a small plates and martini restaurant, in South Haven, a beach town on the eastern shores of Lake Michigan, in 2013. When […] 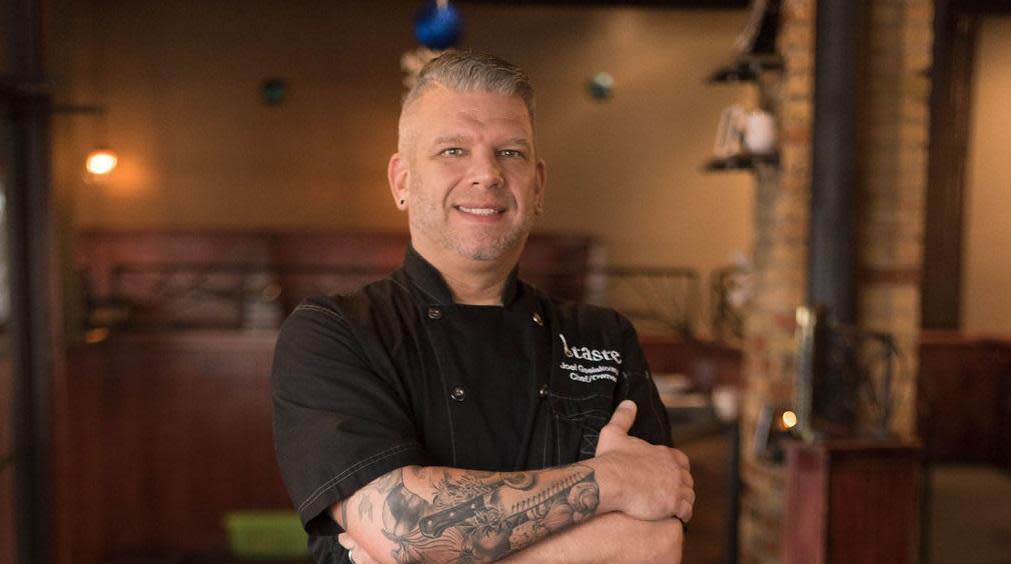