The Venice Film Festival this morning said that the 77th edition will go ahead from September 2-12 with certain changes owing to sanitary protocols imposed by the COVID-19 crisis. The overall number of films in the official selection will be reduced, down to about 50-55, while the competitive sections Venezia 77 and Horizons will maintain their usual procedures and format, as will the Out of Competition section, and Biennale College Cinema. Screenings will take place in the theaters where they have been traditionally held on the Lido, adopting safety measures, including social distancing. The full lineup will be unveiled on July 28 for what will be the first major international festival to be held since the coronavirus pandemic began.

Artistic Director Alberto Barbera called the fact that the festival is happening, “A message of concrete optimism for the entire world of cinema which has suffered greatly from this crisis.” He also noted that “a significant number of directors and actors will accompany the films to the Lido.”

Among the shifts in other sections, the Venice Virtual Reality competition will be shown entirely online thanks to a dedicated platform accessible to all accredited visitors, in collaboration with VRChat and HTC Vive Pro. Venice Classics will be hosted as part of the program of the festival Il Cinema Ritrovato, a showcase for restored films promoted by the Cineteca di Bologna, which will take place from August 25 to 31 in Bologna. The selection will then be screened in Venice in the following months.

In order to guarantee the greatest possible number of seats for repeat screenings of titles in the main selection, the Sconfini section will be scrapped for this year.

Two outdoor arenas will also be installed in the Giardini della Biennale and in the skating rink on the Lido. Most of the films in the official lineup will also be screened at the Cinema Rossini in Venice and at the Centro Culturale Candiani in Mestre, for the Esterno Notte program organized by the Comune di Venezia’s Circuito Cinema.

In a statement today, Barbera said, “I am extremely pleased that the Biennale Cinema can be held with a minimum reduction of films and sections. Without forgetting the countless victims of these past few months to whom due tribute shall be paid, the first international festival following the forced interruption dictated by the pandemic becomes the meaningful celebration of the reopening we all looked forward to, and a message of concrete optimism for the entire world of cinema which has suffered greatly from this crisis.”

He added, “The Official Selection of Venezia 77, with its 50-55 films from around the world, will provide its traditional overview of the best that the film industry has produced in recent months, thanks to the extraordinary response by directors and producers, despite the arduous working conditions over these past few months. A significant number of directors and actors will accompany the films to the Lido, while internet connections will make it possible to hold press conferences with all those who will be unable to participate in person, due to the travel restrictions that remain in place.”

Also, the 5th edition of the Venice Production Bridge (September 3-11) will be held as an in-person and on-site event with specific components also taking place online. Virtual one-to-one meetings with projects presented in person will also be organized online for accredited professionals who are unable to travel to Venice.

The Venice Gap Financing Market and the Book Adaptation Rights Market are also to be held in person, while offering many possibilities to participate remotely from all around the world, organizers said. Panels and events that take place physically at the Hotel Excelsior will, for the first time, be streamed on the website of the Venice Production Bridge, where all the details of the program may be found.

Tue Jul 7 , 2020
Click here to read the full article. The upcoming Venice Film Festival’s reconfiguration due to coronavirus safety measures has been officially unveiled. Barring complications, Venice, which runs Sept. 2-12, is set to be the first major international film event to hold a physical edition after the coronavirus crisis, with a […] 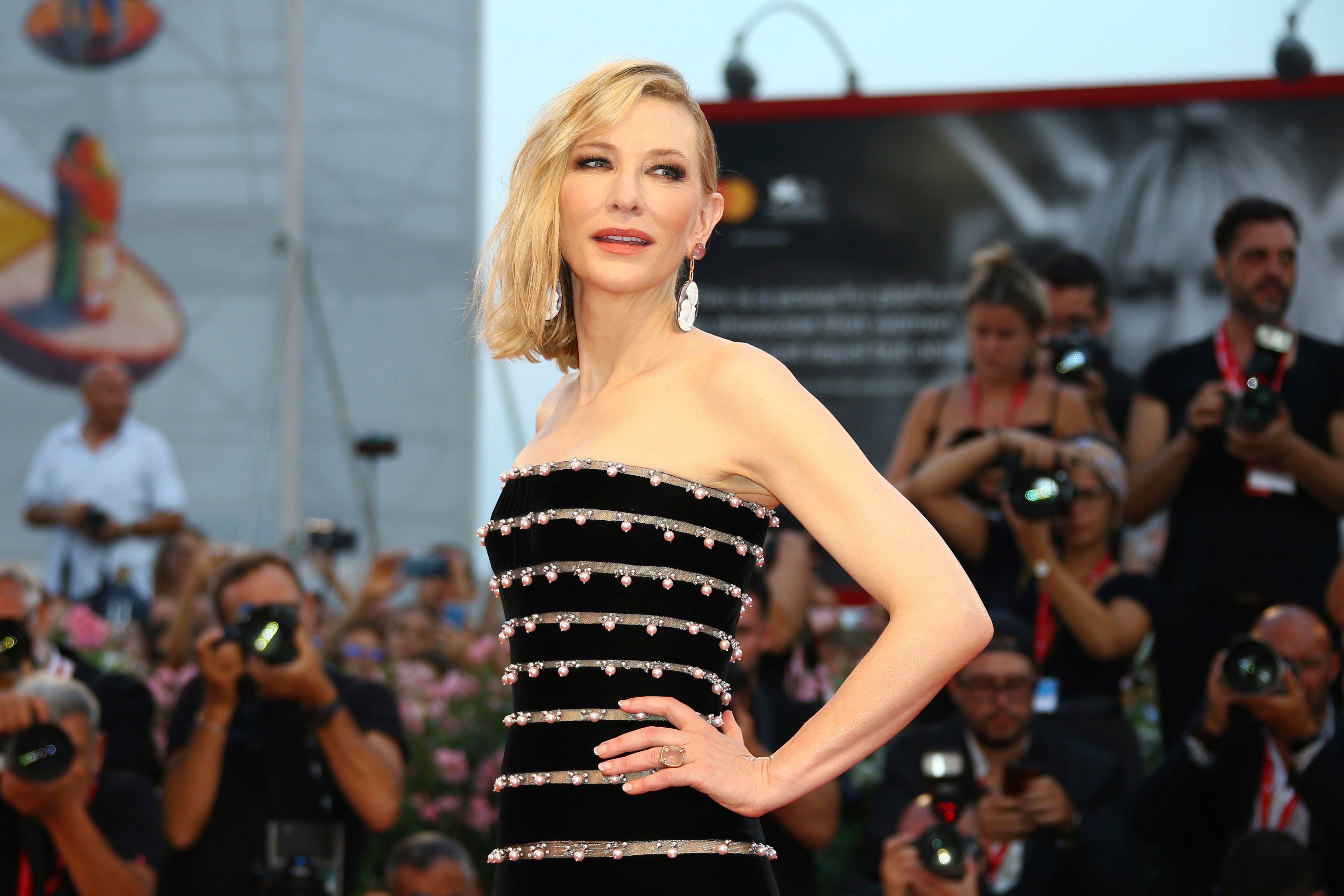