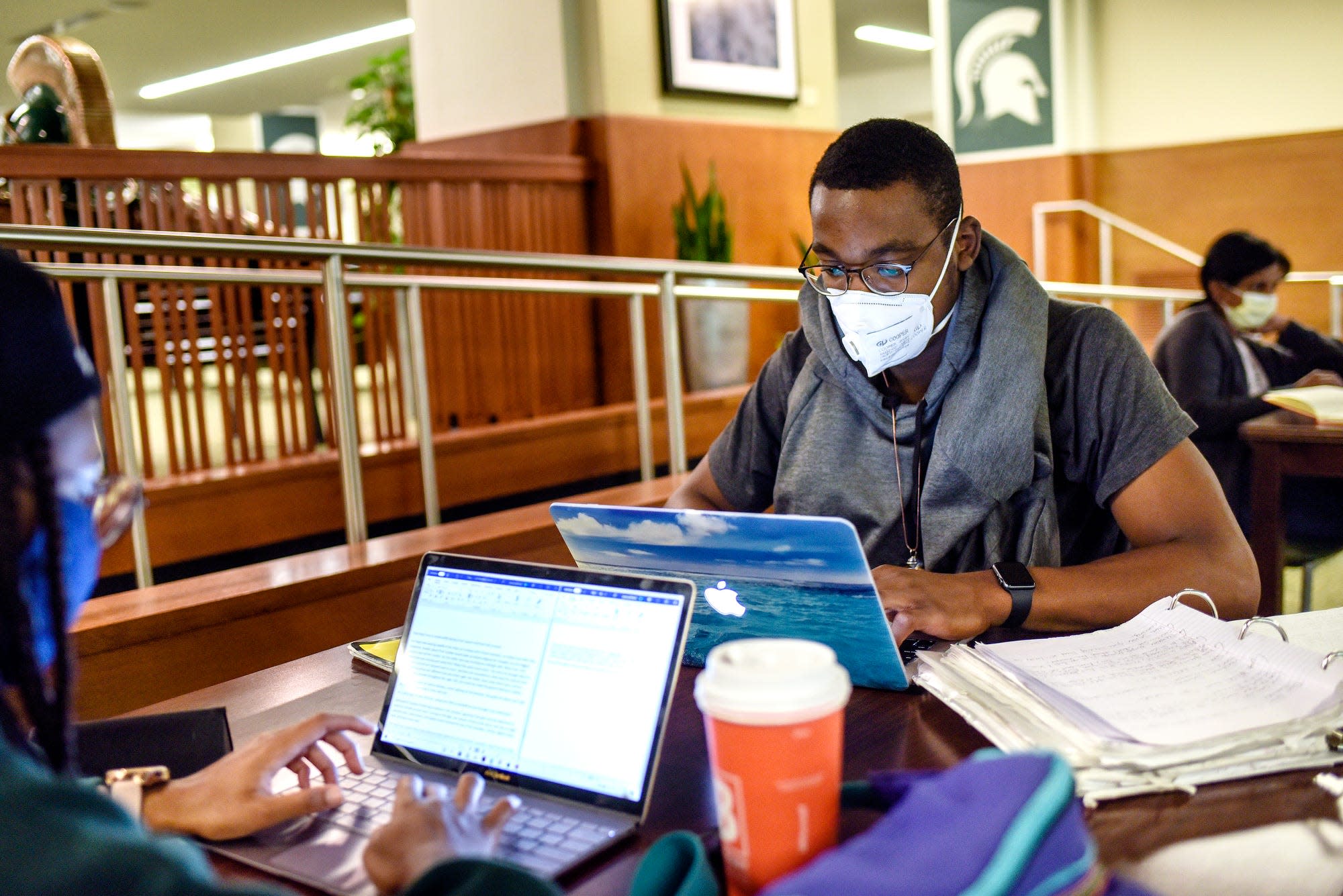 Drug developers are racing to create a vaccine, but a post-pandemic world won’t suddenly arrive when one is successfully developed.

A return to “normal living” won’t come until “several months” after a vaccine first arrives, Dr. Anthony Fauci said on CNN. That’s likely to be about a year away, as a successful vaccine still needs to be manufactured and distributed at a massive scale.

📰 What we’re reading: Not everyone wants to rush to reopened restaurants and beaches during the pandemic, but they may be at odds with opinions from friends and family. Here’s how to say no to weddings, holiday dinners and more.

India – the country with the second-most confirmed COVID-19 cases in the world, behind the U.S. – reported a record surge of 97,570 new cases in 24 hours Saturday, pushing the nation’s total above 4.6 million cases.

India also reported another 1,201 deaths Saturday, bringing total deaths to 77,472, the third highest in the world.

Puerto Rico’s governor announced Thursday she would reopen beaches, casinos, gyms and movie theaters across the U.S. territory as officials report a recent drop in COVID-19 cases and deaths that some experts worry could again spike.

The changes will be in effect from Saturday until Oct. 2. Face masks and social distancing, especially at the beach, remain mandatory, bars and clubs will stay closed, and a 10 p.m. to 5 a.m. curfew will continue.

The island of 3.2 million people has reported more than 500 deaths, along with more than 17,000 confirmed cases and another 19,000 probable ones. More than 420 people remain hospitalized.

This week, the U.S. State Department downgraded its travel warning for Mexico. The news comes less than two weeks before the current border closure agreement between the U.S. and its southern neighbor is set to expire.

The entire country is no longer under a Level 4 “Do not travel” warning. Instead, the State Department is listing Mexico’s new status as Level 3 “Reconsider travel,” along with specified advisories for individual regions. There are still “Do not travel” warnings for five states due to crime and kidnapping concerns.

The U.S. Centers for Disease Control and Prevention has kept Mexico at Level 3, its most severe threat level. The current U.S.-Mexico border closure agreement is due to expire Sept. 21; extensions have typically been announced the week before the expiration date.

Dentists see surge of problems, and the pandemic is likely to blame

Stress and isolation brought on by the pandemic are certainly bad for our mental health, but dentists say they’re seeing evidence our oral health is suffering too.

Reports of a huge spike in cracked teeth have received national media attention in recent days, but multiple dentists told USA TODAY that’s just the start of the problem.

“It’s like a perfect storm,” Dr. Michael Dickerson, an independent practice owner with Aspen Dental in Tarpon Springs, Florida, told USA TODAY. The patients he’s seeing now need “a ton of work,” as compared to the past, he said. Read more here.