On the more turgid days, I practice booking flights.

I go through all the motions of booking a trip to Lisbon in April, only to stop myself just in time.

Who knows what the world will look like then? Who knows if a vaccine will have reached enough people? Who knows if Portugal will even let me in? (I’m sorry about that incident last year at Restaurante Raízes in Lisbon. I promise it won’t happen again.)

Some business travel does seem to be occurring. Why, The Information reported that Apple is paying its employees a $500 bonus for undertaking business trips to China. That’s $500 a day.

It’s clear, though, as those in charge of corporate travel budgets realize how much money they’re currently saving their overlords thanks to Zoom and Microsoft Teams, that flying won’t be quite the same.

I was moved to a peculiarly twisted posture, therefore, on hearing of a little experiment United Airlines perpetrated just before Thanksgiving.

As The Points Guy reported, the airline began to charge additional baggage fees on flights to Bogota, Lima, Quito, and the San Jose that it’s in Costa Rica.

The fascinating — or, depending on your perspective, annoying — feature of this was that these additional fees were only levied for a limited period. The Holiday period, beginning December 1 and ending January 15.

I was uplifted by such a dynamic posture.

Indeed, United explained: “Instead of significantly limiting the number of checked bags, we updated our fee structure to allow for additional bags.“

I feel confident that this updated allowance of more United revenue happened with the help of a finely structured algorithm.

This isn’t to besmirch United. It sees a business opportunity and, goodness, do airlines need money right now.

I’m more moved by how such a small decision may portend an even more tortured future for passengers.

Progressively, airlines have been amassing more and more data about their customers. The way they make choices, the limits — conscious or not — that they place on flight purchases, the preferences they exhibit when presented with certain options and a lot more besides. Including, who knows, what travel pictures they’ve been looking at on Instagram.

Already, the average price of a domestic ticket changes 17 times every two days. One airline insider told me the airline’s algorithms are now “way beyond Big Blue.”

The ultimate goal, for the airlines, is to try and get each individual passenger to buy and pay the very maximum possible. At that very moment.

Imagine, then, that in the revived airline future you’ll go to an airline’s site. Your most beloved friend next door will do the same. You may be offered entirely different prices for the very same itinerary. Even though your status, as the airlines love to call it, is identical.

The algorithm will just think one of you is prepared to pay more. Perhaps because it decides you’re flying on business. Or perhaps, just because you’ve had some sort of tendency in the past. Might you be a touch miffed, if you’re the one asked to pay more? Only if you find out.

And I really don’t want to depress you here, but baggage fees may also become an entirely movable joy. Why, you likely only think about such fees after you’ve booked. Suddenly, you may be confronted with a fee for a single bag that’s twice what you expected. Can you be bothered to start all over again?

This is personalized technology at its finest. A price not merely based on how many tickets the airline has sold for your particular flight, but on what the airline’s computers think you will actually pay.

You might think, though, that your savior will be comparison sites that (try to) make sure you see the very best prices from every airline.

I don’t wish to ruin your humor, but that’s already not always the case. For example, some airlines forbid these sites from offering the cheapest itinerary if it involves flying on multiple airlines.

Then there’s Southwest Airlines, which prevents comparison sites from publishing its fares at all. What if they all found a way to do it, without being accused of collusion? (I’m dreaming here, of course.)

And then comparison sites also play the game. Why, some have been known to display higher prices when you log in from a Mac than from a PC.

Ultimately, we have two strong forces coming together.

On one side is an industry in which four airlines are desperate to make more money and own more than 80% of all the US seats available. Competition between them has a very limited meaning.

On the other are evermore sophisticated algorithms that will try and show those airlines where the maximum amount of revenue might be made every single second.

In the middle are you.

Some passengers may do well out of the revived algorithmic stimulus. They may be offered additional teases and perks here and there, just to sway the booking.

In general, however, travelers already spend far too much time online searching for flights, where travel agents once bore the burden.

Soon, the pricing for every individual element of a flight may become a lot more dynamic — and perhaps more opaque — than Uber ever was. Which may make the traveler more and more tired of the whole process, give up and just pay up.

Should You Buy Annual Travel Insurance Next Year? 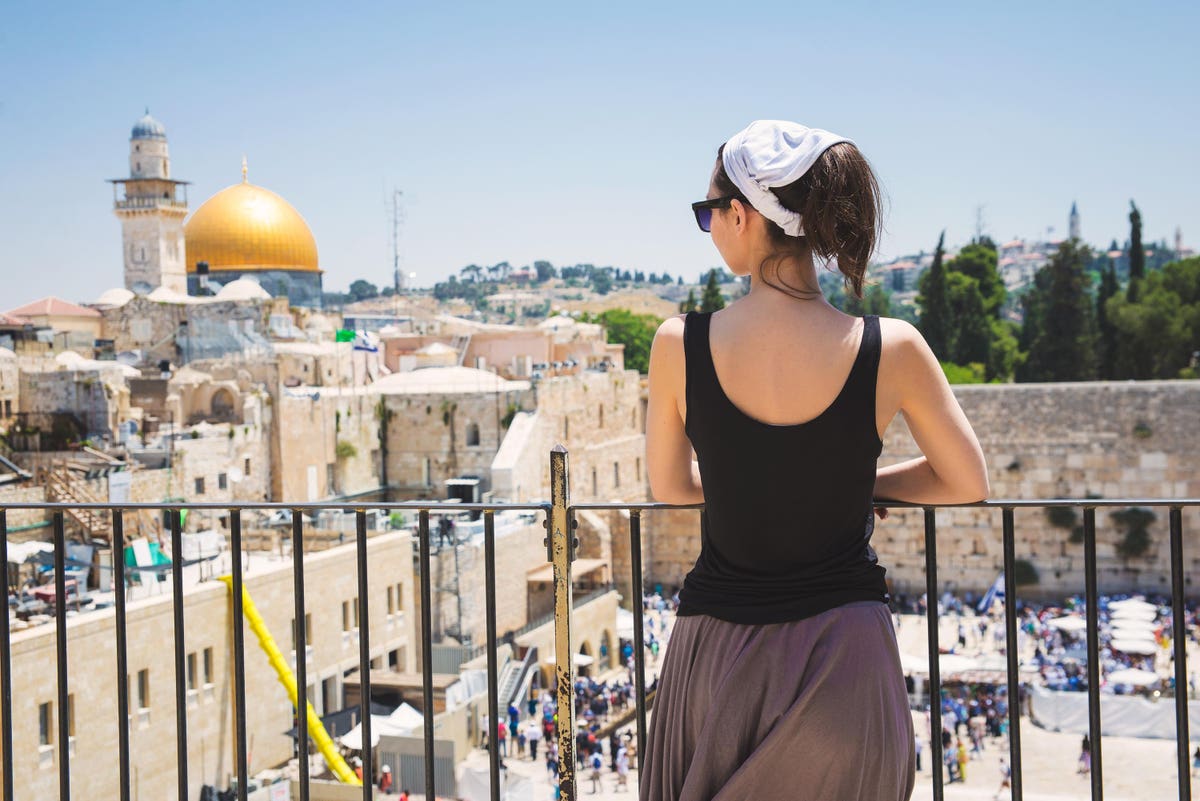