Instead, the line has pushed back the debut to late June, when the square rigger will sail a round trip from Portsmouth along the south coast, followed by a series of voyages from Harwich, Leith, Greenock and Liverpool.

Last year, both Saga Cruises and Viking raised the prospect of offering round-Britain trips. Saga will soon be forced to make a decision about the inaugural voyage of Spirit of Adventure, planned for May 4, which now precedes the government’s earliest date to resume domestic and international travel on May 17.

Viking, which has cancelled scheduled cruises until the end of May, says it is investigating if it can operate other itineraries before then, without specifying if they would be round-Britain.

Another P&O Cruises sister line, Cunard, has stopped selling voyages due to depart before June 21 while it considers its options.

One small company that has already announced sailings around Ireland and Scotland in July is Riviera Travel, on its new 158-passenger ship Seaventure.

However, one destination that will be off limits to any round-Britain voyages is the Channel island of Guernsey which yesterday announced it would not welcome cruise ships this year “to protect the health and safety” of residents and other visitors.

The editor of Cruise Insight Magazine, Tony Peisley, warned that other UK ports might not be able or willing to accept big ships. He added: “With the dates on the roadmap out of lockdown by no means set in stone, any cruise product being marketed for this summer must have a question mark against it but round-UK is certainly the least riskiest option.”

On UK rivers, the first cruise is likely to be from Gloucester on the 22-passenger Edward Elgar, which is offering itineraries from the earliest possible date of May 17. Jay Clements, of operators English Holiday Cruises, said: “The season has got off to a fantastic start – we have seen a huge increase in bookings.”

Luxury barge operator European Waterways is also offering trips along the River Thames and the Caledonian Canal from May.

In Scotland, cruise operators such as The Majestic Line and Hebridean Island Cruises are still awaiting advice from the Holyrood parliament on March 15 on when they might be allowed to sail.

In restarting ocean voyages around Britain, P&O Cruises and Princess are following in the wake of other lines around the world that have begun operating again with domestic itineraries or “voyages to nowhere”, such as ones so far in France, Germany, Italy, Greece, Singapore, Australia, China and Japan.

Royal Caribbean announced this week that it was sending its new ship Odyssey of the Seas to Israel, where vaccination rates are very high.

Greece and Spain have indicated that they might welcome Britons who have been given both jabs, which is already a condition of sailing on Saga ships, for example.

But with international travel still uncertain, those keen to walk up the gangway again to an ocean cruise this summer might find there’s no place like home.

Thu Mar 4 , 2021
The first-time filmmaker — who co-wrote the story of platonic love between two virtual strangers with co-star Mark Duplass — explains how the film was shot via webcams using a very basic “homemade” rig: “It was all built on an Ikea cutting board.” In Language Lessons, Natalie Morales — best know for supporting […] 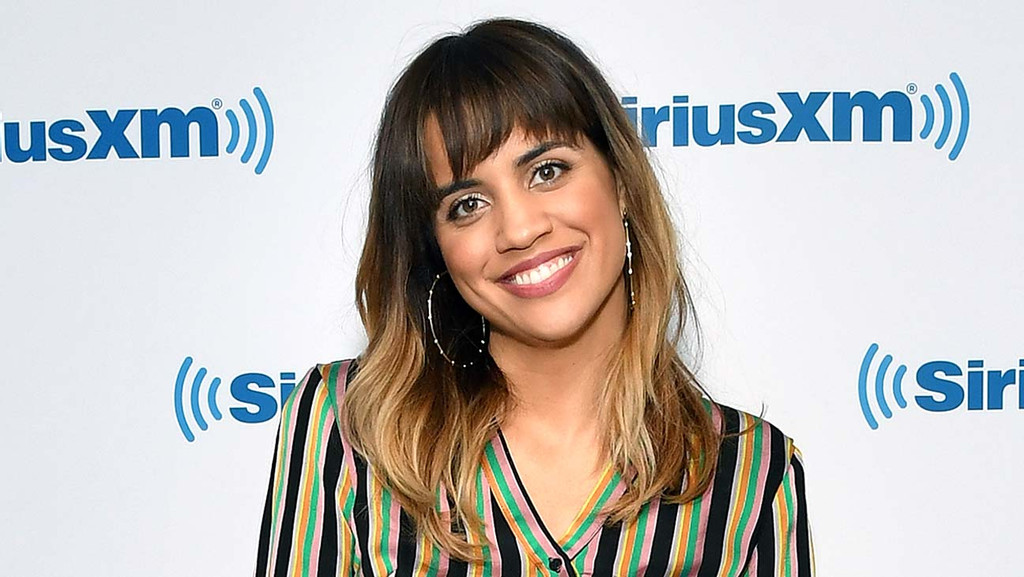