LONDON–The British government announced it will soon require incoming travelers from certain countries that are deemed “high risk” to quarantine in a hotel for 10 days at their own expense.

The move–which stops short of a blanket requirement for all arrivals into the U.K. to isolate in a hotel–comes as the government tries to avoid the spread of new Covid-19 variants in the country.

The U.K. has already banned travel from Latin America, Portugal and many of the countries around South Africa for non-U.K. residents. The new rules are targeted at British citizens and other visa holders returning from these countries.

U.K. Home Secretary Priti Patel said, “There are still too many people coming in and out of our country.” Ms. Patel said there will be enhanced checks by police at borders and to ensure that quarantine measures are respected. More details will be laid out next week as practicalities are worked out.

The countries expected to be covered include all Latin American countries and South Africa as well as Portugal. The list is subject to change, Ms. Patel said. Travelers must cover their own costs during the mandatory hotel isolation. Travelers also will need to declare before they travel why they need to make the trip.

Currently, nearly all arrivals into the U.K. have to test negative for Covid-19. They need to have a test up to 72 hours before traveling. Previous rules stated that upon arrival travelers were expected to quarantine for 10 days, but this could be done at home and there was little enforcement. Ms. Patel said police would undertake more checks.

Separately, British Prime Minister Boris Johnson said a nationwide lockdown would continue until at least March 8, when he hoped to announce the re-opening of schools across the country.

Wed Jan 27 , 2021
New amenities at Wellfield Park are expanding the recreational opportunities in Ramona and providing COVID-friendly options to play solo. Among the offerings are a tournament-level 15-lane horseshoe concourse, with three practice lanes outside and 12 inside a chain link fence, and a 9-basket disc golf course that opened Jan. 15. […] 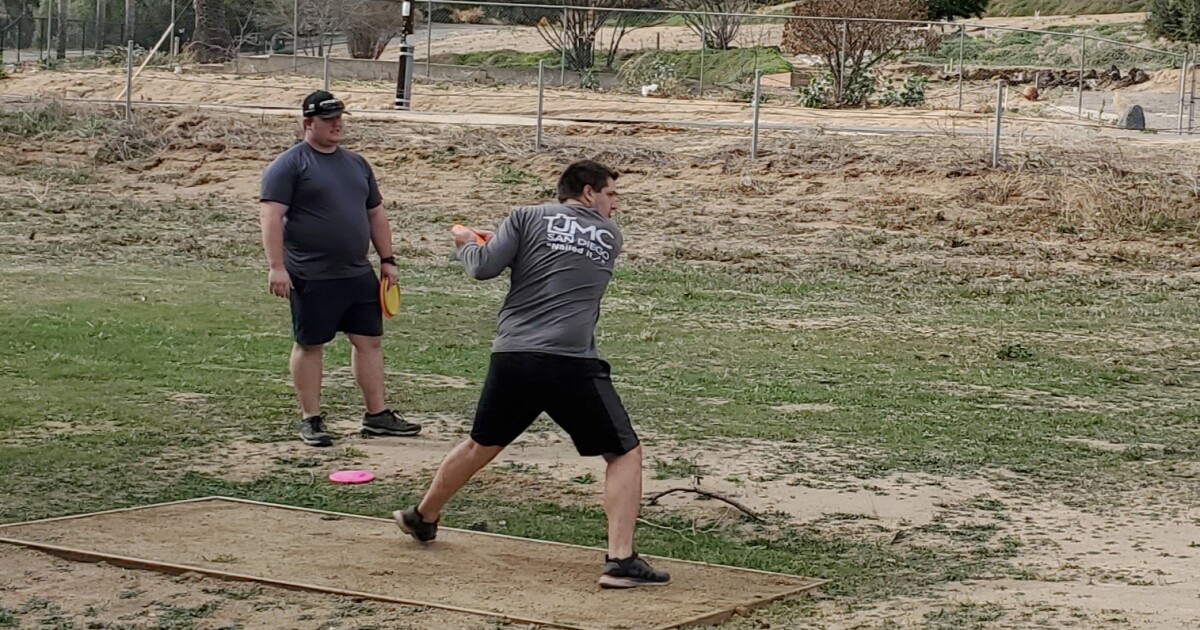