England’s tour to South Africa was plunged into crisis on Sunday after two members of the touring party tested positive for Covid 19, forcing the abandonment of the first ODI.

The England squad and management, apart from the two who tested positive, were allowed to leave their rooms on Sunday after starting the day in isolation as an anxious wait goes on for independent analysis of the test results which medical staff believe could be false positives.

The two members of the England party returned what were described as “unconfirmed positive tests for Covid 19”. They are asymptomatic which prompted the team doctor, Moiz Moghal, to be sceptical over the unusually high level of viral load shown on the PCR test. All England players and management tested negative on Thursday.

If the positive test results are confirmed by doctors in London on Monday, both members of the party will have to self-isolate in South Africa for ten days. Those who have been in close contact with them would also have to isolate for a period of time too. Close contact is defined as being within two metres of each other for more than 15 minutes in an indoor setting.

England are due to fly home on Thursday and there is a strong possibility they may have to leave some members of the touring party behind.

Monday’s second ODI at Newlands is expected to be postponed with the best-case scenario that two matches will be held on Tuesday and Wednesday. A three-match series cannot be rescheduled in time before England go home.

England have 20 players to choose from and picked an expanded squad for exactly this scenario so unless there are more positive tests, or players start complaining of symptoms, they have enough to cover those in isolation and continue with the tour. Privately, England say they will do whatever they can to make sure the tour resumes but the primary concern is the health and safety of players and management.

The players are understood to be very nervous about the possibility of the virus spreading in the hotel with some worried about not being able to return home as planned.

The tour has been hit by Covid ever since England arrived on Nov 17. Three South Africa players and two members of the hotel staff tested positive. The first ODI was postponed on Friday when the third positive test in the South Africa camp came to light.

The series only received the go ahead on Saturday morning when the rest of the South Africa squad tested negative.

The series was supposed to start in Paarl on Sunday but with half an hour to go before the toss, neither side had arrived at the ground and were still at the team hotel, an hour away by car, in Cape Town.

The ODI was postponed just before it was announced by the ECB that two members of the England party had tested positive.

Four new things you can do with Google Maps

Sun Dec 6 , 2020
These are the newest updates to Google Maps: Community feed within the app: With this new feature, Google Maps users will be able to access the latest reviews, photos and posts added to Maps by people they follow and local experts. It’s like Yelp (YELP) — but it’ll be available […] 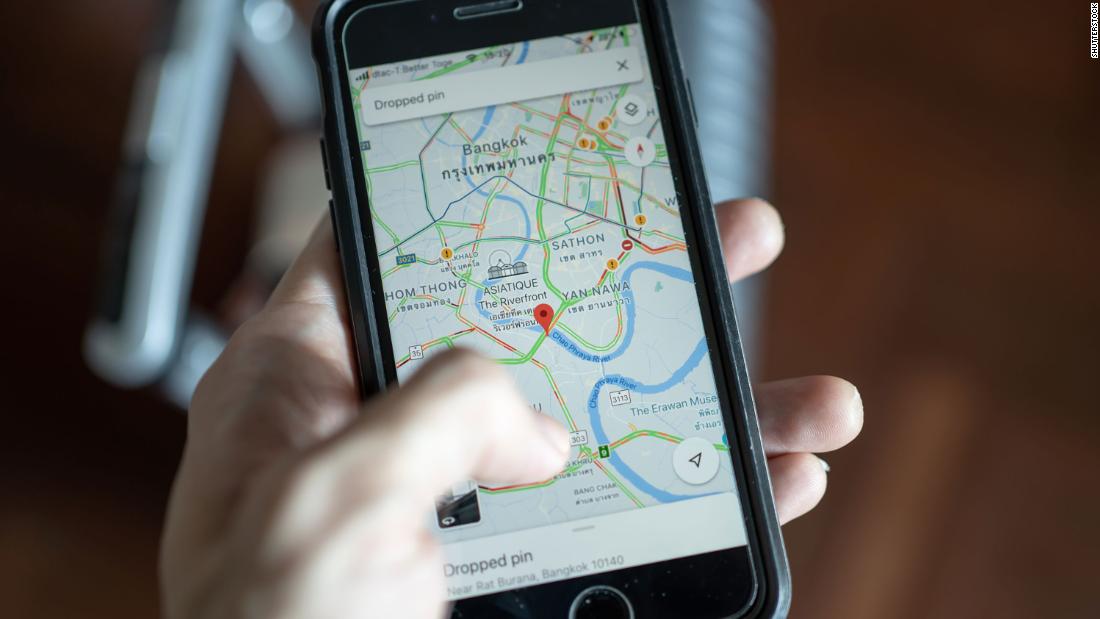