Sen. Ted Cruz (R-Texas) began his speech at Orlando’s Conservative Political Action Conference (CPAC) on Friday with a quip about his controversial trip to Cancun during last week’s extreme snowstorms in Texas — and Twitter was decidedly unimpressed.

“God bless CPAC,” Cruz said to a cheering crowd. “I gotta say, Orlando is awesome. It’s not as nice as Cancun, but it’s nice.”

“I gotta say, Orlando is awesome. It’s not as nice as Cancun. But it’s nice” — Ted Cruz pic.twitter.com/DNIf4CtUIq

Over the course of his speech, Cruz also mocked Sen. Bernie Sanders (I-Vt.) for wearing mittens during President Joe Biden’s inauguration, made light of Rep. Alexandria Ocasio-Cortez’s (D-N.Y.) concerns about the Jan. 6 capitol insurrection, and called wearing more than one face mask as COVID-19 protection — which the CDC has found effective — “dumb.”

Cruz’s decision to joke about his trip to Cancun comes after at least two dozen people in the Houston area died due to the freezing weather and rolling blackouts across the state, including an 11-year-old boy from Conroe who was a suspected victim of hypothermia.

The senator, who claimed that he made the trip at the request of his daughters, was slammed by both sides of the political aisle for jetting to Cancun while millions of his constituents were without power. Republicans like former New Jersey Gov. Chris Christie said they had no sympathy for Cruz, and the Houston Chronicle’s editorial board penned a scathing piece demanding that he resign. Ocasio-Cortez, meanwhile, raised more than $5 million in relief for Texas affected by the storm.

Despite this, Cruz seemed willing to make light of his Cancun trip at CPAC. Social media users were quick to condemn the senator’s behavior, with some pointing out that as the senator was in Orlando, President Biden was surveying the damage in Texas.

Here is @tedcruz out of state again—not doing his job again—joking about leaving Texans behind. https://t.co/aPtTvhN9ki

A year ago I spent the days after @CPAC fielding calls in the #WhiteHouse from attendees reporting they had #COVID19-One of them could barely breathe or talk. When I see @tedcruz mocking masks today-I think about things like this & how dangerous/wreckless these people truly are. https://t.co/Cu9V97XvP2

Ted Cruz, at CPAC, jokes about his decision to abandon his constituents in their time of need to go on vacation: “Orlando is awesome. It’s not as nice as Cancun, but it’s nice.”

As Texas Republicans Greg Abbott and John Cornyn spend the day with President Biden as he tours Texas, Ted Cruz is in Orlando joking about his trip to Cancun.

It’s so fitting that Joe Biden is in Texas helping the state recover while Ted Cruz is in Florida at a conservative conference.

Ted Cruz opens his CPAC set with a joke about going to Cancun, but leaves out the callback about the 11 year-old boy who froze to death in his trailer while Ted’s kids sunned themselves at the Ritz. Go big or go home, Ted. @SenTedCruz

Ted Cruz wants the freedom to be a Senator without needing to help his constituents.

Ted Cruz (Q-Cancun) just joked that Cancun was better than Orlando. Let that sink in. A sitting Senator abandons his own state during one of the worst natural disasters, and now jokes about it. Texans are not laughing. 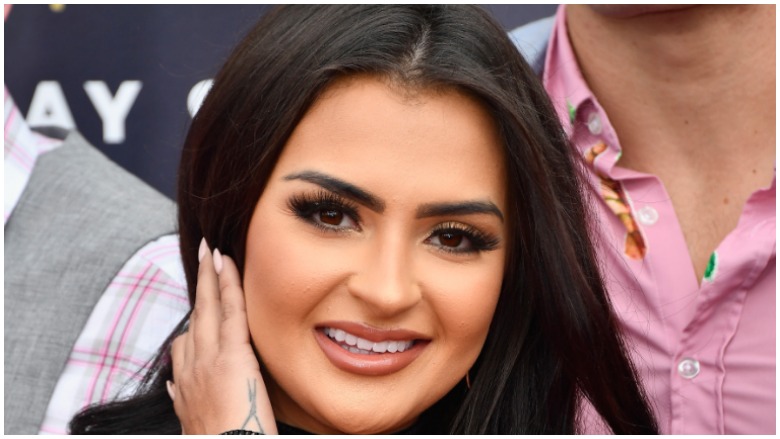