President Trump’s longtime banker at Deutsche Bank, who arranged for the German lender to make hundreds of millions of dollars of loans to his company, is stepping down from the bank. Rosemary Vrablic, a managing director and senior banker in Deutsche Bank’s wealth management division, recently handed in her resignation, which the bank accepted, according to a bank spokesman, Daniel Hunter. The reasons for the abrupt resignation of Vrablic, as well as that of a longtime colleague, Dominic Scalzi, were not clear. Deutsche Bank in August opened an internal review into a 2013 real estate transaction between Vrablic and Scalzi and a company owned in part by Jared Kushner, the son-in-law of Trump and a client of Vrablic. Vrablic and Scalzi joined Deutsche Bank in 2006 from Bank of America. In 2011, Vrablic landed a prominent new client: Trump, who for decades had been mostly off-limits to the mainstream banking world because of his tendency to default on loans. With her bosses’ approval, Vrablic agreed to a series of loans, totaling well over $300 million, for his newly acquired Doral golf resort in Florida, for his troubled Chicago skyscraper, and for the transformation of the Old Post Office building in Washington into a luxury hotel. When Trump became president, his relationship with Deutsche Bank came under a microscope by regulators, prosecutors, and congressional Democrats. The relationship between Trump and the German bank is the subject of congressional, civil and criminal investigations. In New York, Manhattan District Attorney Cyrus Vance has been investigating whether Trump committed financial crimes as he sought to get loans from Deutsche Bank. ― NEW YORK TIMES

Deutsche Lufthansa AG will airlift fresh produce to Britain on Wednesday amid fears of shortages over the festive season, even as France prepares to reopen the main truck-ferry route with its neighbor. The German airline will fly 80 metric tons of food to Doncaster-Sheffield airport , a spokesman said Tuesday. While the European Union called for the resumption of transport to the UK, the key port of Dover remained snarled with trucks unable to cross to Calais for a second day. France, which severed the link after a faster-spreading strain of COVID-19 emerged in Britain, told the EU the route should reopen by midnight, according to people familiar with the matter. Lufthansa said the emergency flight will carry unspecified “perishable goods” from Frankfurt, a major European hub for food distribution that has strong connections to producers in Italy, France, and Spain, as well as the Netherlands, where food is grown under glass to extend the growing season. The head of Britain’s Food and Drink Federation, Ian Wright, told Bloomberg TV earlier that if the port crisis wasn’t resolved there would be shortages of foodstuffs sourced from outside the UK, such as citrus fruits and some green vegetables. J Sainsbury Plc warned Monday that the chaos at Dover could result in gaps on its shelves for items including lettuce, other salad leaves, cauliflowers, and broccoli, as well as fruit. Tesco Plc, Britain’s biggest retailer, urged customers not to panic-buy, saying it had good levels of stock, including foods sourced from France. — BLOOMBERG NEWS

It’s like getting a peek at Santa’s workshop. A New York City family had a most unusual holiday experience — spending the night at the FAO Schwarz toy store in midtown Manhattan, overlooking the Rockefeller Center Christmas tree. The special night came from a collaboration between the well-known toy store and Airbnb, which listed the special event earlier this month. FAO Schwarz set up accommodations in their store, with a living room looking out on the giant tree, as well as a sleeping area and a dining table setup. The lucky family had free run of the store, including the giant step-on keyboard known to many from the movie “Big.” They also got a shopping spree. In a nod to the pandemic, the family had to prove New York City residency so as to avoid any need for travel, and the members had to live in the same household. Airbnb pledged the space would be cleaned according to their protocols. ― ASSOCIATED PRESS

A Hindu activist is calling on luxury goods maker Louis Vuitton to pull a yoga mat made partly from cowhide leather, calling it “hugely insensitive.” Rajan Zed, president of the Universal Society of Hinduism, said in a statement Tuesday that the mat is “highly inappropriate” to practicing Hindus, who regard cows as sacred symbols of life. “The scenario of yoga — a profound, sacred, and ancient discipline introduced and nourished by Hinduism — being performed on a mat made from a killed cow is painful,” Zed said. Paris-based Louis Vuitton did not immediately respond Tuesday to messages seeking comment. The company’s yoga mat, made mostly of canvas with leather details and a cowhide carrying strap, retails for $2,390 online. In an e-mail, Zed called on Louis Vuitton executives to apologize and adhere to its corporate code of conduct, which includes commitments to ethical and social responsibility. The company “should not be in the business of religious appropriation, sacrilege, mocking serious spiritual practices, and ridiculing entire communities,” he said. The Universal Society of Hinduism, which is based in Reno, Nev., has led several recent campaigns targeting what it considers the commercial misuse of sacred symbols. ― ASSOCIATED PRESS

Texas software mogul Robert Brockman has an unusual defense against charges that he used an arsenal of code names, untraceable phones, and an “Evidence Eliminator” to sock away $2 billion in the largest tax-fraud case in US history. Lawyers for Brockman, 79, claim that even though he ran a multibillion-dollar software company until last month, he suffers from dementia so advanced that he’s unable to stand trial. Prosecutors warn that Brockman might be engineering an infirmity defense to avoid justice. Brockman faces a 39-count indictment that accuses him of tax evasion, money laundering and other crimes involving a vast fortune he earned investing in Vista Equity Partners and secretly stashed in offshore tax havens. Weeks after his Oct. 1 indictment, he stepped down from his longtime position as chief executive officer of Reynolds and Reynolds, a giant in the market for software used to manage auto dealerships. His lawyers now assert that Brockman’s intellectual capacity has steadily eroded in the past two years and he scored an 87 on an IQ test — far below the expected level of a man who holds several patents and historically paid great attention to the details of his business. They say he’s mentally unfit to aid in his defense. Prosecutors suspect he may have a “motive to malinger,” and that “his claims are deserving of healthy skepticism.” — BLOOMBERG NEWS

Apple Inc. chief executive Tim Cook refused to take a meeting years ago to discuss acquiring Tesla Inc., Elon Musk said on Twitter Tuesday. Tesla CEO Musk said in a tweet that he reached out to Apple during the “darkest days” of development of his company’s Model 3 to talk about a possible a deal. Musk said he planned to discuss the possibility of selling Tesla to Apple for one-tenth of its current value, indicating a valuation of about $60 billion. Production of the Model 3 began in 2017, around the same time Apple decided to shift from development of a full-fledged Tesla competitor to an underlying self-driving car system. In recent years, Apple has hired a number of ex-Tesla executives who specialize in drive train, car interior, and self-driving technology, indicating that the company is once again considering entering the market. An Apple spokesman didn’t immediately respond to a request for comment. ― BLOOMBERG NEWS

Get a Jump on Holiday Debt by Making a Plan Now

Wed Dec 23 , 2020
By Sean Pyles In a holiday season that many of us will spend apart from loved ones, gift-giving might feel even more important than usual. After all, if you can’t travel to see family, at least you can see them unwrap gifts over a video call, right? And just as […] 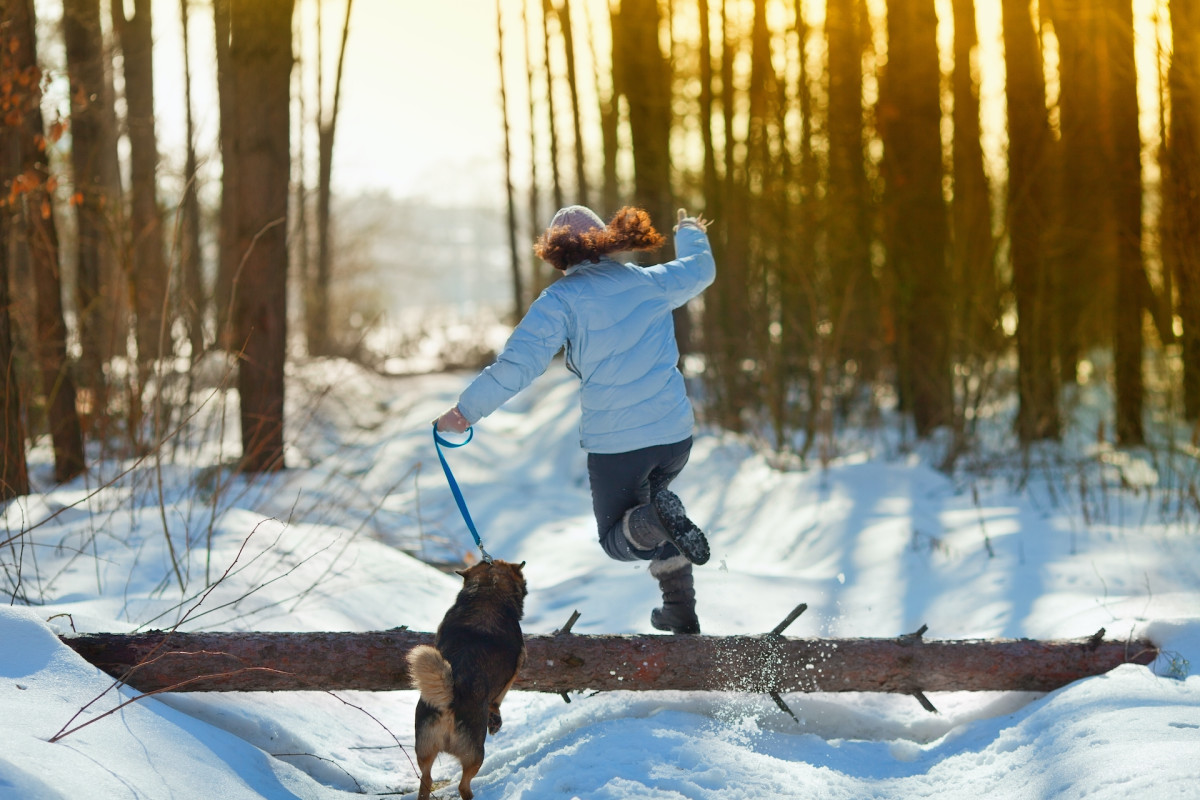