Most people with COVID-19 can stop isolating and be around others about 10 days after they first showed symptoms, according to the Centers for Disease Control and Prevention. That’s provided their symptoms have improved, they have not had a fever for 24 hours and are no longer on any medication to reduce a high temperature. But there’s no way to know for certain that someone is no longer contagious so soon after falling ill, experts say.

“At this point, there’s no diagnostic test that tells you whether a person that’s infected remains infectious,” said Dr. Benjamin Pinsky, who leads Stanford University’s virology labs. “There is absolutely a chain of unknowns.”

According to Trump’s latest medical update, he completed his COVID-19 treatment on Thursday and had responded “extremely well.” Earlier in the day, Trump said he was still taking dexamethasone, a steroid that can reduce fevers. In Thursday’s update, Dr. Sean Conley, said Saturday was day 10 after Trump’s Oct. 1 diagnosis and that he anticipated the president’s safe return to public events “at that time.”

Trump’s aides were weighing travel options for the president, including trips for small events next week. During a telephone interview with Fox Business, Trump said Thursday: “I think I’m better to the point where I’d love to do a rally tonight.” He also said “I don’t think I’m contagious at all.”

Since his return to the White House Monday evening, only a few staffers — and no reporters — have laid eyes on the president, who has announced updates to his condition via Twitter and a few online videos. His doctors haven’t held a press conference since Trump left the hospital, only releasing statements with limited information.

“We who are watching from the outside only have intimations, I’d even call them hints,” about Trump’s health and when he might not be contagious, said Dr. William Schaffner, an infectious disease specialist at Vanderbilt University Medical Center.

Earlier this week, the president’s doctors suggested they would work closely with military medical research facilities and other laboratories on “advanced diagnostic testing” to determine when the president was no longer contagious, but did not elaborate. They have not released any details about his test results, including when Trump last had a negative virus test before he got sick.

“So, if the president goes 10 days without symptoms, and they do the tests that we were talking about, then you could make the assumption, based on good science, that he is not infected,” Fauci said Thursday on MSNBC.

Sensitive lab tests — like the PCR test — detect virus in swab samples taken from the nose and throat. Using these, the president’s medical team could hypothetically measure and track the amount of virus in samples over time, said Dr. William Morice, who oversees laboratories at the Mayo Clinic.

“If they did daily testing, you could watch it go down,” Morice said. “If his viral load is low, the chance he can spread the virus is low as well.”

Another potential strategy: Take the president’s samples and try to get the virus to replicate in a cell culture, which would indicate it’s still active. This approach would be less sensitive than molecular tests and sometimes doesn’t work. And it wouldn’t be scalable, or safe, to use it more widely for other COVID-19 patients.

“It would take much longer, cost much more and we don’t have that many laboratories that can do it,” Schaffner said.

There is a third possibility: Novel tests available at some research labs that look for minute molecular evidence that the virus is still replicating in cells. But the technology is still too new to be used to rule out if someone is infectious, Pinsky said.

“You’re not going to get perfection with any of these tests,” said Gigi Gronvall, of Johns Hopkins Center for Health Security. “That’s why you need to think about other mechanisms of public health control” like wearing masks, washing hands and keeping socially distant to stop the spread of coronavirus.

The Associated Press Health and Science Department receives support from the Howard Hughes Medical Institute’s Department of Science Education. The AP is solely responsible for all content.

Fri Oct 9 , 2020
Back in May, Provost Karine Moe announced that both semesters during the 2020-2021 school year would be split into two 7.5 week modules in which students took only two classes at a time. Just as the new system and online learning has been difficult for students this semester, professors have […] 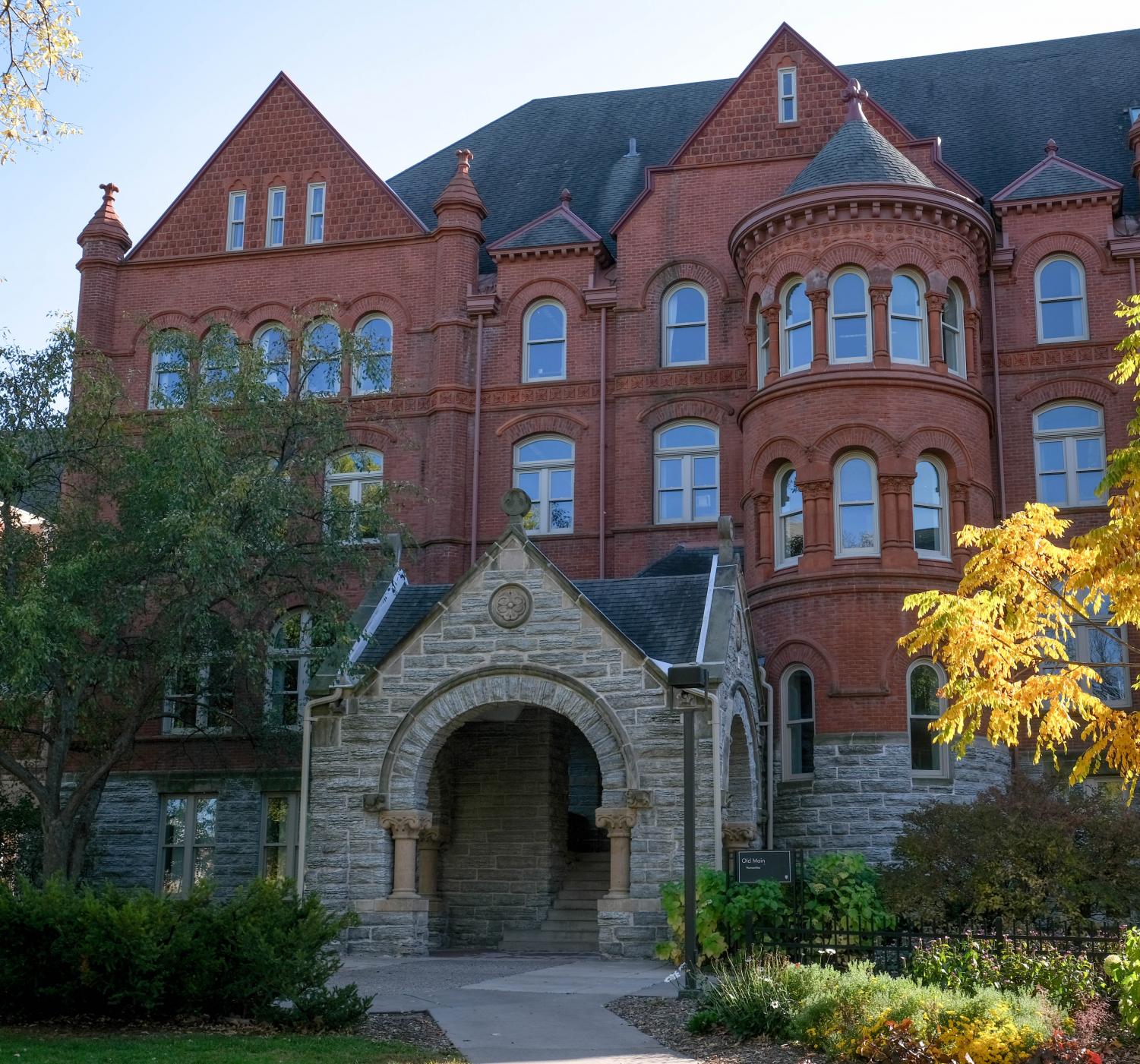