With Election Day just a little over a month away, the showdown between President Trump and his Democratic challenger Joe Biden is coming to a head.

Following Tuesday night’s raucous and fiery debate in Cleveland — Biden called Trump the “worst president ever,” while Trump took shots at the former vice president over his son’s drug addiction — the candidates will hold fundraising events with supporters.

Here’s where the campaigns will be traveling­­ and how they’ll be spending their time on Thursday, Oct. 1, 2020.

The president is slated to travel to Bedminster, N.J., for a roundtable with supporters at the Trump National Golf Club. Trump will deliver remarks at the fundraising committee reception.

From there, Trump will return to Washington and virtually attend New York City’s annual Al Smith Dinner, which was moved online because of the coronavirus pandemic. The dinner raises money for Catholic charities.

BIDEN PUSHES BACK AGAINST TIES TO BERNIE SANDERS DURING FIRST DEBATE: ‘I AM THE DEMOCRATIC PARTY’

The event is named for former New York Gov. Alfred E. Smith, a Democrat and the first Roman Catholic to be nominated for president by a major political party in 1928. (He ultimately lost to Herbert Hoover).

Biden will be in Wilmington, Del. on Thursday. He is scheduled to attend a virtual Biden for President fundraising event.

Pence will travel to Iowa on Thursday. He’s scheduled to participate in a Make America Great Again campaign event in Council Bluffs, before heading to Des Moines, where he will take part in a Faith in Leadership event.

The California senator has no scheduled events on Thursday.

BIDEN, TRUMP SPAR OVER COVID DEATH COUNTS: ‘YOU WOULD HAVE LOST FAR MORE’

Thu Oct 1 , 2020
Project will be a win for Ward F, city As Jersey City continues to rise, it’s important we leave no community behind. For years, the south side of Jersey City has struggled with poverty, crime, lack of affordable housing, failing schools, and the list goes on. Recently, a developer has expressed […] 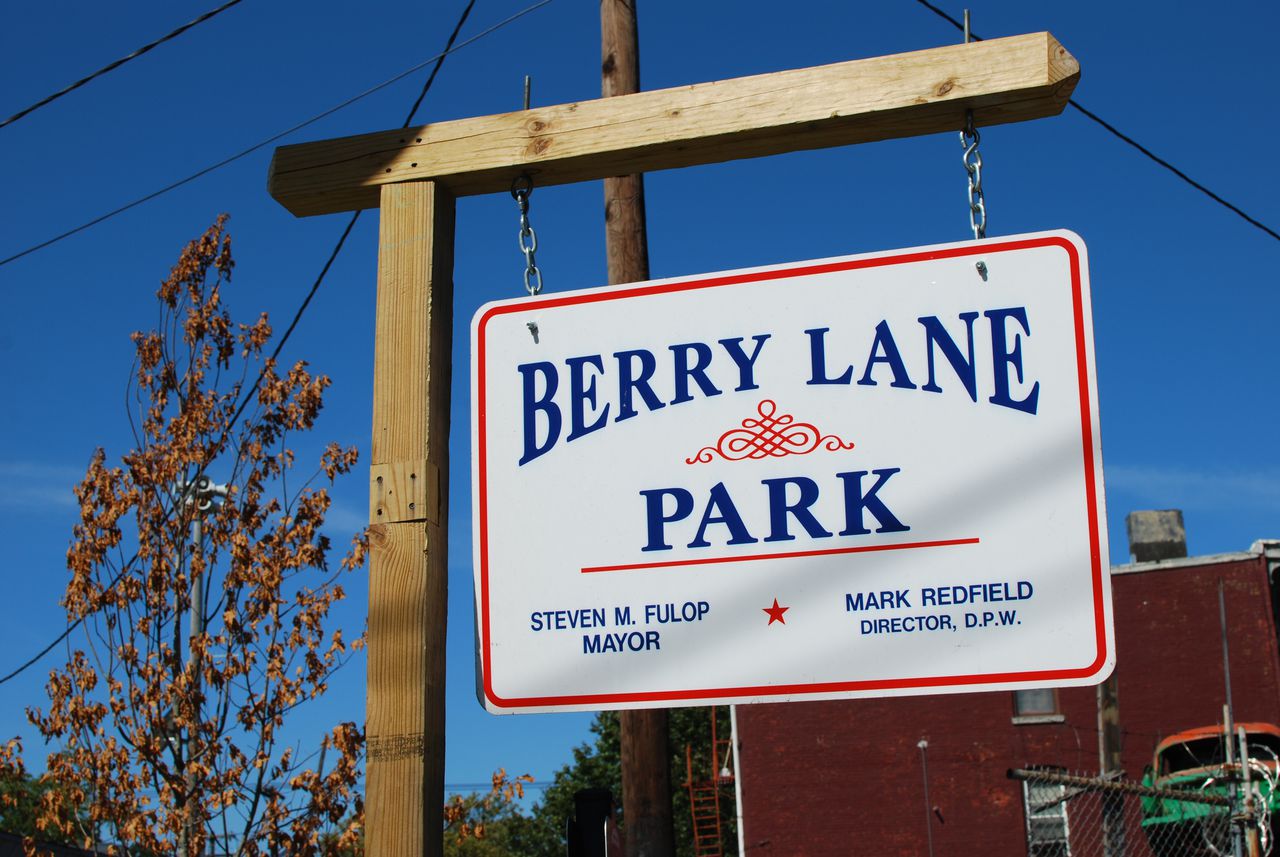