The Tribeca Film Festival is teaming up with Walmart for a new drive-in series that will take place at 160 Walmart stores across the country. Store parking lots will be turned into outdoor theaters Aug. 14 to Oct. 21 for free screenings of family-friendly films, including classics such as “The Karate Kid,” “Back to the Future,” “The Wizard of Oz,” “Ghostbusters” and “E.T. the Extra Terrestrial” as well as more contemporary fare like “Black Panther,” “Wonder Woman” and “The Lego Movie.”

Drew Barrymore will serve as virtual hosts for all the screenings. Peter Berg, Jennifer Garner, LeBron James and Chrissy Metz are expected to make virtual or in-person appearances.

Race to Erase MS is moving to the Rose Bowl. Nancy Davis’ annual gala, which usually takes place at a hotel ballroom, will be transformed into a socially-distanced drive-in on Sept. 4. The evening will include performances by Andy Grammer, Eric Benét, and Siedah Garrett and feature an exclusive virtual look at the Fall 2020 Tommy Hilfiger Adaptive Collection, a clothing line designed to make dressing easier for people with disabilities. Davis’ son Jason, who passed away earlier this year, will be honored with a posthumous “Medal of Hope.” The mother-son team founded Cure Addiction Now (CAN) before Jason’s passing, to support research to find cures for substance use disorders as well as help destigmatize addiction

The 2020 New York Comedy Festival has been pushed back to next year. Originally scheduled to run Nov. 9-15, the next edition of the fest will now take place Nov. 8-14, 2021. “While we were looking forward with great enthusiasm to bringing the very best comedy talent and fans from around the country and the world to New York City this fall, the circumstances presented by the pandemic will prevent us from doing so,” Caroline Hirsch, founder and owner of the New York Comedy Festival and Carolines on Broadway, said in a statement on Wednesday morning. “This was an extremely difficult decision to make, but after extensive discussions with the creative community, our partners, sponsors and venues, we came to the unanimous decision that it would not be possible to try to bring the talent and fans together in New York City in a safe manner. Our top priority is the health, safety, and well-being of our fans, talent and everyone involved in the festival.”

The 92nd Street Y is offering its next online film course Reel Pieces Remote: Classic Films with Annette Insdorf. Focused on racial justice, the course runs Aug. 9-10 with conversations about “Mudbound,” “Marshall” and two Sidney Poitier films “The Defiant One” and “Mandela and DeKlerk.”

Thu Aug 6 , 2020
Leon Bennett/FilmMagic Kandi Burruss and Todd Tucker Kandi Burruss is taking social distancing to the next level amid the ongoing coronavirus pandemic. For her husband Todd Tucker’s birthday party on Tuesday, the Real Housewives of Atlanta star, 44, made sure guests stayed six feet away from the entertainment by hiring […] 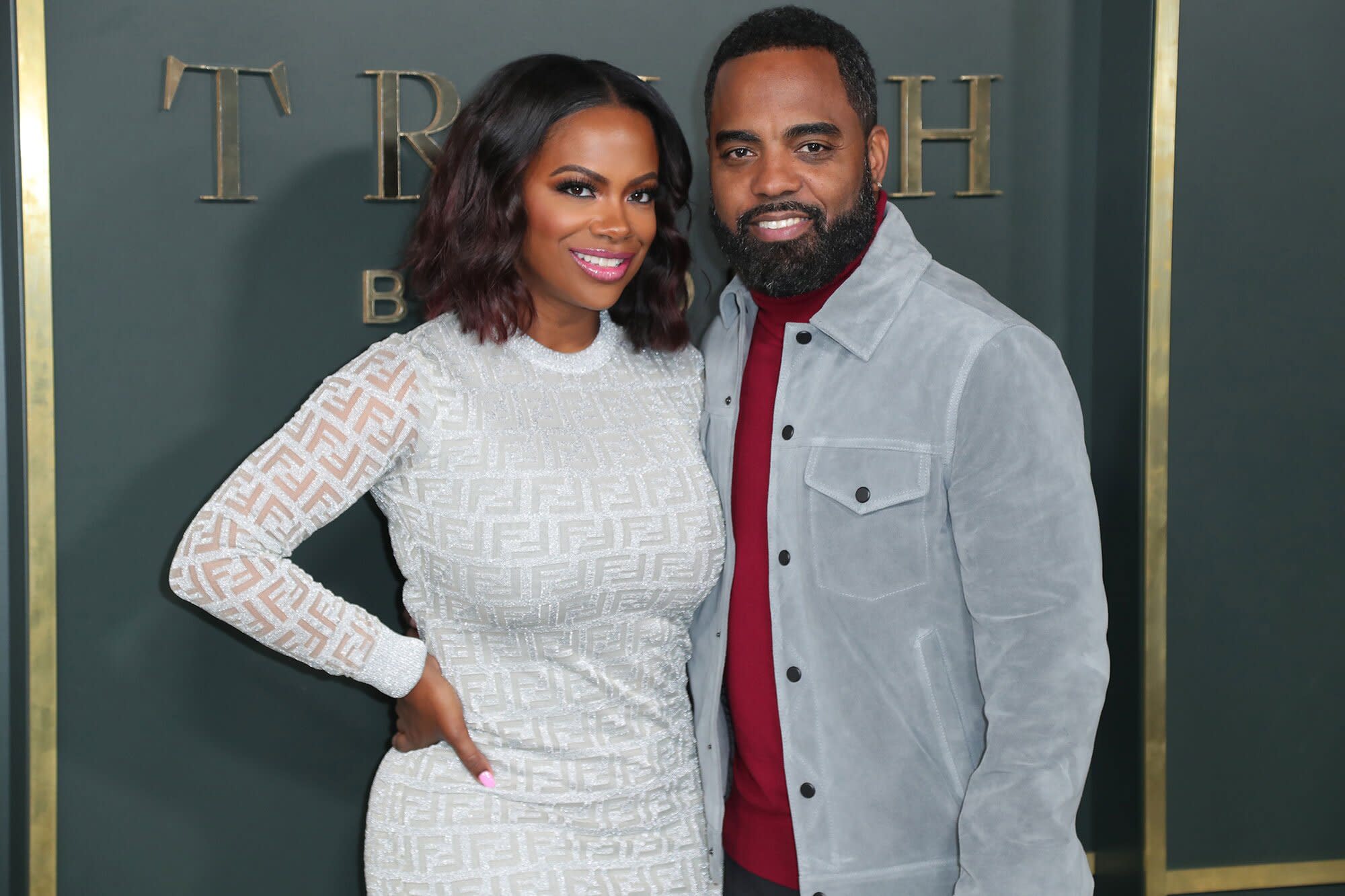