MADRID (AP) — From the palm-fringed beaches of southern India to the bar-lined streets of a Spanish island and the rolling hills of Ireland, restaurants, pubs and clubs are emerging as frontlines in efforts to prevent the re-emergence of the coronavirus.

With Europe’s summer vacation season kicking into high gear for millions weary of months of lockdown, scenes of drunken British and German tourists on Spain’s Mallorca island ignoring social distancing rules and reports of American visitors flouting quarantine measures in Ireland are raising fears of a resurgence of infections in countries that have battled for months to flatten the COVID-19 curve.

“We just recently managed to open the borders again in Europe. We cannot risk this by reckless behavior,” Heiko Maas told Funke Media Group on Thursday. “Otherwise, new measures will be inevitable.”

In a move designed to stop the spread of the coronavirus and shake off the region’s reputation as a party hub, regional authorities in the Balearic Islands ordered the closure from Thursday of all establishments along Mallorca’s “Beer St.” and “Ham St.,” as the popular party areas near the beach of Palma de Mallorca are known, and on another boulevard in nearby Magaluf.

Bar owners reacted angrily to the new restrictions on the islands that have seen, like most regions in Spain, recent small spikes in infections, none of which were traced to visiting tourists or party hotspots. Bars and nightclubs employ some 20,000 people in the region.

“They are undertaking drastic measures that are typical of other countries, closing entire streets and curtailing the free exercise of private initiative,” Jesús Sánchez, who leads a local business association told The Associated Press. He blamed “clandestine parties” for some of the images of tourists ignoring virus containment measures.

Mallorca’s partying tourists were in stark contrast to a solemn commemoration service Thursday morning in Madrid, where relatives of about 100 COVID-19 victims sat, socially distanced, with representatives of health workers and other vital professions and with Spain’s king and queen to pay tribute to the dead and those fighting the pandemic.

In an emotional speech, Hernando Calleja said he was sharing the pain of the loss of his brother José María, a well-known journalist and writer in Madrid, with other relatives of “anonymous” victims.

“Let’s not forget that the coronavirus was and continues to be a cold, cruel and wrecking executioner,” Calleja said at the ceremony at Madrid’s Royal Palace.

Another European tourism hotspot, Greece, lifted a ban on flights from Britain on July 15 and on Thursday welcomed the first arrivals with random testing at the airport in Athens.

Alexandros Maziotis, a Greek who lives in the UK, said he wasn’t tested.

”I’m planning to be a bit careful, especially the first week, so I make sure I don’t pass something to my parents,” he said.

In France, which has been seeing new outbreaks, Prime Minister Jean Castex said masks would be mandatory in closed public places as of next week — sooner than Aug. 1 as previously announced. One of the Catholic Church’s holiest sites, Lourdes, held its first-ever online pilgrimage, to mark the anniversary of claims by 19th-century girl Bernadette Soubirous that the Virgin Mary appeared to her there.

While stringent lockdown measures have slowed the spread of the virus across much of Europe, there are growing signs of second waves of infections, and the pandemic is still gathering pace elsewhere.

Finland is one of the countries to have eased lockdown measures. On Wednesday night, dozens of people queued shoulder-to-shoulder waiting to get into a Helsinki night club.

More than than 13.5 million people have been infected worldwide and over 580,000 have died, according to a tally by Johns Hopkins University. The true numbers are thought to be far higher for a number of reasons, including limited testing.

India’s record daily increase of nearly 32,700 cases pushed its total close to 1 million and led authorities to reimpose a three-day lockdown and night curfew in the popular western beach state of Goa, two weeks after it was reopened to tourists.

The state’s top elected official, Pramod Sawant, said people there were flouting social distancing rules and not wearing face masks. Nearly 40,000 people have been fined in the past two weeks for not wearing masks.

Hezi Levi, the Health Ministry director general, told Army Radio that he would be pushing at a meeting Thursday for more stringent movement restrictions, including a possible nationwide lockdown on weekends.

Even in Japan, which has fewer than 23,000 confirmed cases and about 1,000 deaths, officials are fretting about moves to revitalize the hard-hit tourism industry. Tokyo confirmed a record 286 confirmed infections Thursday.

Prime Minister Shinzo Abe acknowledged a need to re-examine a government campaign offering discounts for traveling within Japan that is set to start next week. “We are looking at the situation with a high level of nervousness,” Abe said.

In California, organizers canceled the 2021 New Year’s Day Rose Parade in Pasadena for the first time in 75 years, fearing that even six months from now infections could spread among participants and the hundreds of thousands who line the route.

Americans heading overseas were causing consternation in Ireland, amid fears that some were ignoring the government’s requirement that they self-isolate for 14 days after arrival. The Irish Post cited restaurant owners who complained that they had no way of knowing if American visitors had completed the two-week quarantine.

Showing that there can be a way forward, China became the first economy to resume growing since the pandemic began in its central city of Wuhan. It reported an unexpectedly strong 3.2% expansion in the latest quarter after anti-virus lockdowns were lifted and factories and stores reopened. The 6.8% contraction in January-March was the country’s worst downturn since at least the mid-1960s.

The economic news was grim, however, in Britain, where the national statistics office said clear signals are emerging that job losses will skyrocket over coming months to levels not seen since the 1980s.

The office said there were 649,000 fewer people, or 2.2%, on payrolls in June compared to March, when the British government imposed lockdown restrictions.

Corder reported from The Hague, Netherlands, and Kurtenbach from Bangkok. Associated Press reporters around the world contributed to this report.

Thu Jul 16 , 2020
The European Union’s top court ruled Thursday that an agreement that allows thousands of companies — from tech giants to small financial firms — to transfer data to the United States is invalid because the American government can snoop on people’s data. The ruling to invalidate Privacy Shield will complicate business for […] 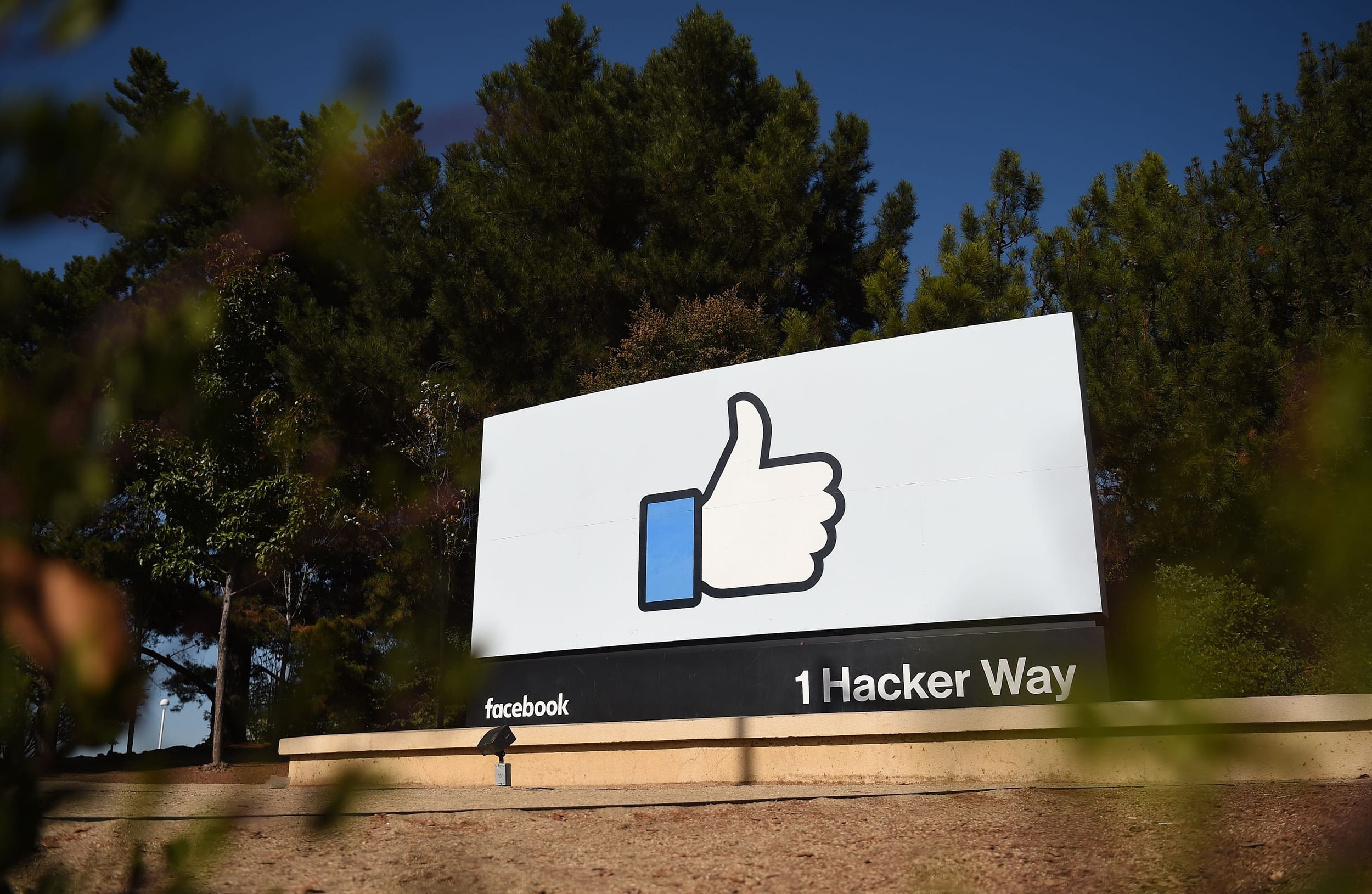