Small-cap stocks are public companies that have market capitalizations ranging from $300 million to $2 billion. Since the share prices of these companies can be very volatile, some companies in the small-cap universe or in small-cap indexes can have market caps significantly higher than this range at any particular time. Some of the stocks classified as small caps include movie theater chain AMC Entertainment Holdings Inc. (AMC), printing and imaging company Eastman Kodak Co. (KODK), and retail drug store chain Rite Aid Corp. (RAD).

Small-cap stocks, as represented by the Russell 2000 Index, have significantly outperformed the broader market, providing investors with a total return of 93.9% compared to the Russell 1000’s total return of 57.7% over the past 12 months. These market performance numbers and the statistics in the tables below are as of March 26, 2021, except for figures related to SM Energy, which are as of March 29, 2021.

Here are the top three small-cap stocks with the best value, the fastest growth, and the most momentum. The valuations of some of the companies listed below have soared way above $2 billion due to recent surges in the stock market. But it’s unclear whether these companies’ valuations will stay at those levels, so they are still members of the Russell 2000 and are thus included.

These are the small-cap stocks with the lowest 12-month trailing price-to-earnings (P/E) ratio. Because profits can be returned to shareholders in the form of dividends and buybacks, a low P/E ratio shows you’re paying less for each dollar of profit generated. 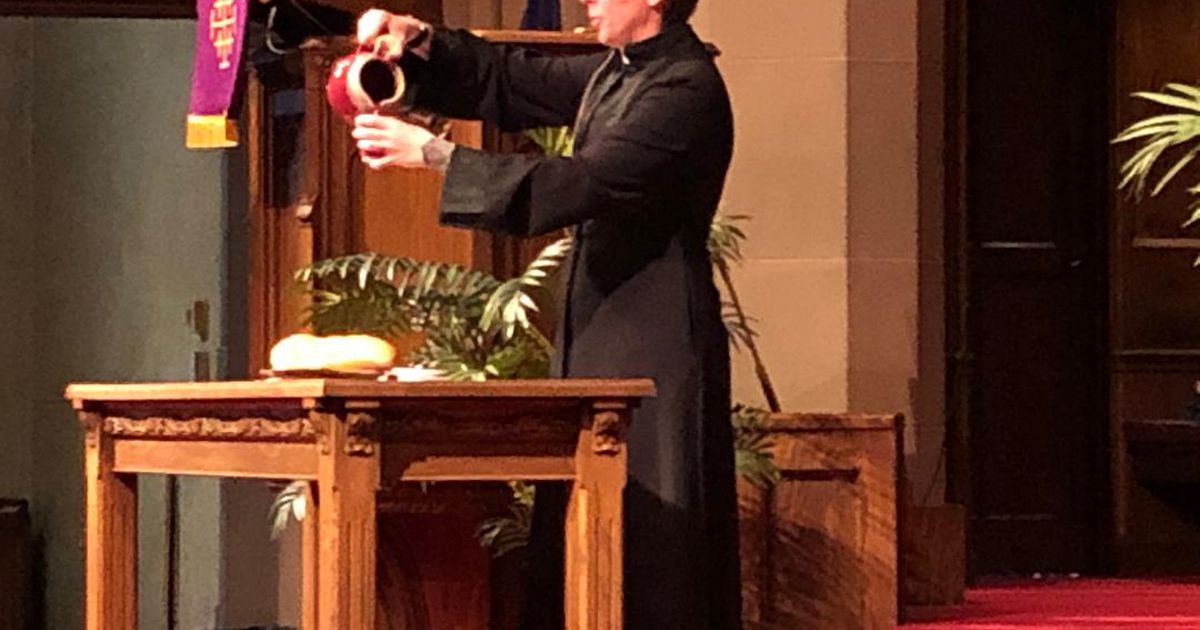