NBC News anchor and journalist Tom Brokaw is set to retire after 55 years with the network.

In a statement shared with Deadline, the veteran television journalist confirmed the decision, adding that he was “proud” to be passing the reins to the incoming generation of journalists.

“During one of the most complex and consequential eras in American history, a new generation of NBC News journalists, producers and technicians is providing America with timely, insightful and critically important information, 24/7,” the statement reportedly read. “I could not be more proud of them.”

In a statement shared with Deadline, CNN and other news outlets, NBC said Brokaw, 80, will “continue to be active in print journalism, authoring books and articles, and spend time with his wife, Meredith, three daughters and grandchildren.”

NBCUniversal did not immediately respond to The Hill’s request for comment.

Brokaw, best known for serving as the anchor and managing editor for “NBC Nightly News” from 1982 through 2004, most recently served as a special correspondent for NBC News coverage, often providing historical commentary and analysis.

Brokaw first joined NBC News in 1966 at the Los Angeles Bureau, which was officially renamed after him in 2014. The journalist then moved to the NBC D.C. bureau in 1973 to serve as a White House correspondent.

He then became the co-anchor of the “Today” show in 1976 before taking on his role at “Nightly News.”

Brokaw has also authored several books, including 1998’s “The Greatest Generation,” which profiled people who grew up during the Great Depression and later went on to fight for the U.S. in World War II.

The NBC journalist is famously known for being the only American TV correspondent to report from the Berlin Wall as it fell, and was the first reporter from the U.S. to interview the Soviet Union’s final leader, Mikhail Gorbachev.

Fellow journalists took to Twitter Friday to offer Brokaw messages of thanks for his decades-long contributions to journalism, with several calling his retirement an “end of an era.”

The end of an NBC News era: this afternoon NBC will announce that Tom Brokaw is formally retiring after an extraordinary 55 years with the network

End of an Era: “Veteran news anchor and senior correspondent Tom Brokaw will retire from NBC News after 55 years at the network,” per NBC.

I’m sad to hear @tombrokaw is ending his legendary 55-year career at @NBCNews, but so grateful I got to learn from an absolute icon. Enjoy retirement, Tom! pic.twitter.com/43OIZVnoTP

55 years… what you have seen, what you have covered. God bless you @tombrokaw. You did such an awesome job ❤️ https://t.co/Dug2yZV7oG

In 2018, Brokaw was accused of sexual harassment by two women, with one, former NBC News employee Linda Vester, coming forward publicly. Vester accused Brokaw of inviting himself over to her hotel room while in New York and then proceeding to make unwanted advances, including allegedly attempting to kiss her.

Brokaw vehemently denied the allegations at the time, calling them a “drive-by shooting” and an “assault.”

Sat Jan 23 , 2021
A new The Witcher 3 HD Reworked Project NextGen trailer has been released online, showcasing more of the upcoming new version of the massing modding project. The new trailer, which can be watched below, provides a first look at reworked textures found in the city of Novigrad. Cyberpunk 2077 1.1 […] 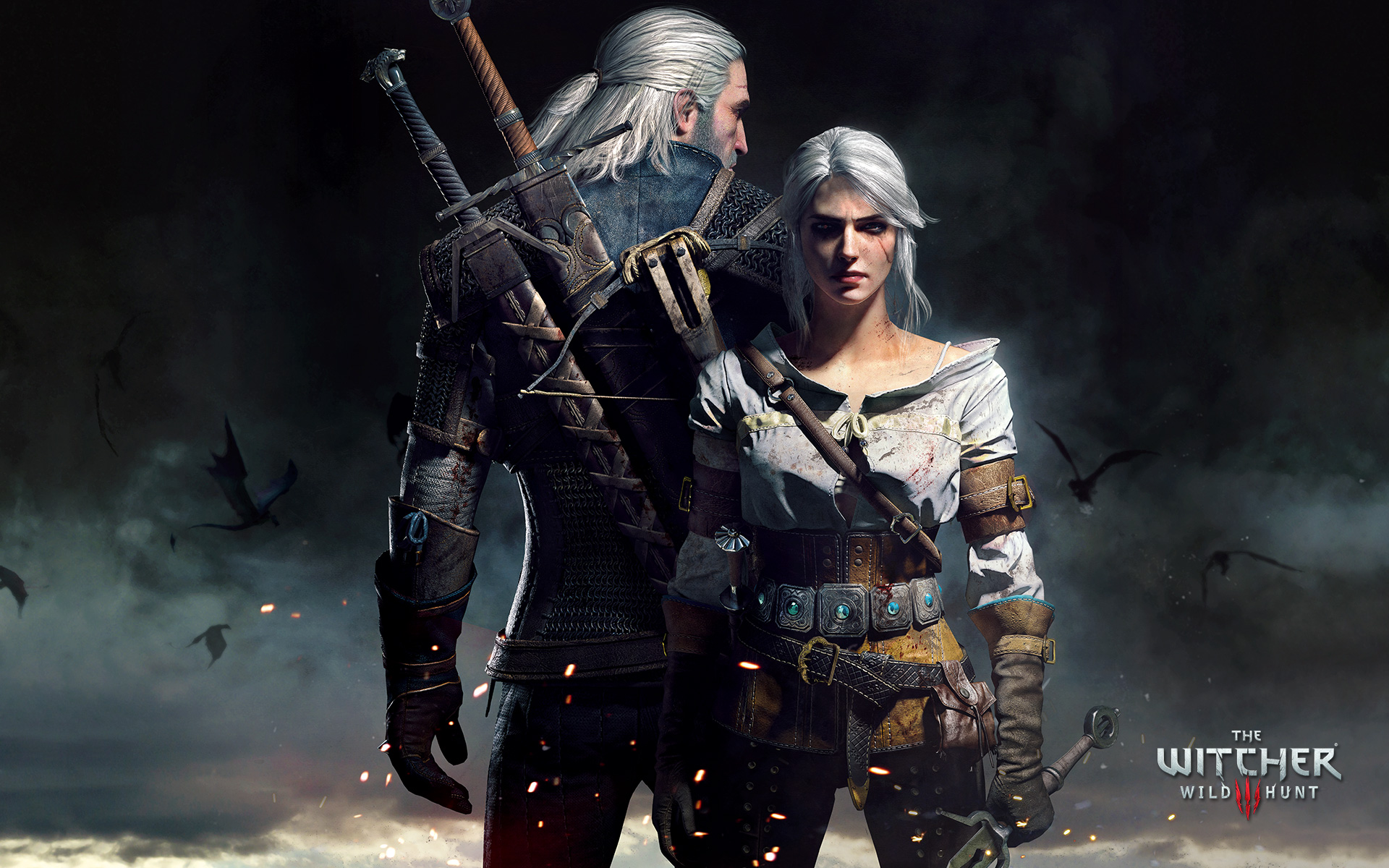