My name is David Carrillo Peñaloza, the author of the TimesOC newsletter and an editor for Los Angeles Times Community News.

Orange County is living through some of the same issues affecting other parts of the country — police shootings and protest violence — and all of it caught on video.

This is happening in affluent places like San Clemente and Yorba Linda.

A Black homeless man was fatally shot by Orange County sheriff’s deputies during an altercation in San Clemente last Wednesday. Three days later in Yorba Linda, a protester injured two people after driving her car into a crowd during a demonstration involving those protesting against police brutality and counter-protesters.

Reporters Richard Winton, Anh Do, Gale Holland and Maria L. La Ganga wrote about the death of Kurt Andras Reinhold, 42. The story centered around three questions. How did he end up on the streets? What pushed him into homelessness? Why did two deputies confront him and kill him in San Clemente?

Forty-two miles away in Yorba Linda on Saturday, another horrific scene unfolded.

A protest that started in the afternoon almost ended up deadly when the Sheriff’s Department said one of the organizers of the protest in support of the Black Lives Matter movement drove her car into a group of President Donald Trump supporters. Reporter Deborah Netburn wrote that the driver of the car — Tatiana Turner, 40, of Long Beach — was arrested on suspicion of attempted murder and assault with a deadly weapon.

Your support helps us deliver the news that matters most. Subscribe to the Los Angeles Times at latimes.com/subscribe.

— The Walt Disney Co. announced on Tuesday that it would lay off 28,000 employees at Disneyland Resort in Anaheim and Walt Disney World in Orlando, Fla., because of the financial hardships brought on by the pandemic.

— Out of any group in Orange County, the coronavirus has taken a toll on Latinos. While they make up 35% of the county’s population, Latinos account for 47% of cases and 45% of deaths related to the coronavirus.

— Orange County isn’t moving up this week to the third tier of “moderate” transmission in California’s four-tiered, color-coded coronavirus guidelines. Due to the increase in COVID-19 case rates, the county will remain in the red tier of “substantial” transmission.

— Eight students have filed a lawsuit, alleging a former junior high school band director from Anaheim molested them while they were in school from the 1970s to the 1990s. The band director, Richard Elgas, died in 2017.

— The final story in a three-part series called “Improving Healthcare Access for Cambodians and Vietnamese” addresses the lack of culturally sensitive healthcare available to Vietnamese and Cambodians in Orange County.

— The artwork of Kori Newkirk, known for his beaded curtain work, is on display at the Orange County Museum of Art in Santa Ana. The former UC Irvine grad student will also be honored in the museum’s online gala on Saturday when attendees can tour the museum’s future building at the Segerstrom Center for the Arts in Costa Mesa.

— Paul Cao, the owner and chef of Burnt Crumbs in Huntington Beach and Irvine, planned to use the $10,000 he won on the Food Network show “Chopped” last year on a family spring vacation, but he said the pandemic wiped out the trip and his winnings. The episode aired on Sept. 22.

Want to experience the newspaper with a digital subscription?

You can now view the actual Los Angeles Times Community News publications online with our e-newspapers. Here’s Wednesday’s edition of the Daily Pilot and Sunday’s edition of TimesOC. Hopefully this gives you the same feel as reading the newspaper in your hands.

Have any questions or suggestions for the TimesOC newsletter? Email me at [email protected]

If you want to sign up for the newsletter that is delivered to your inbox every Wednesday and Friday, visit latimes.com/oc-newsletter. 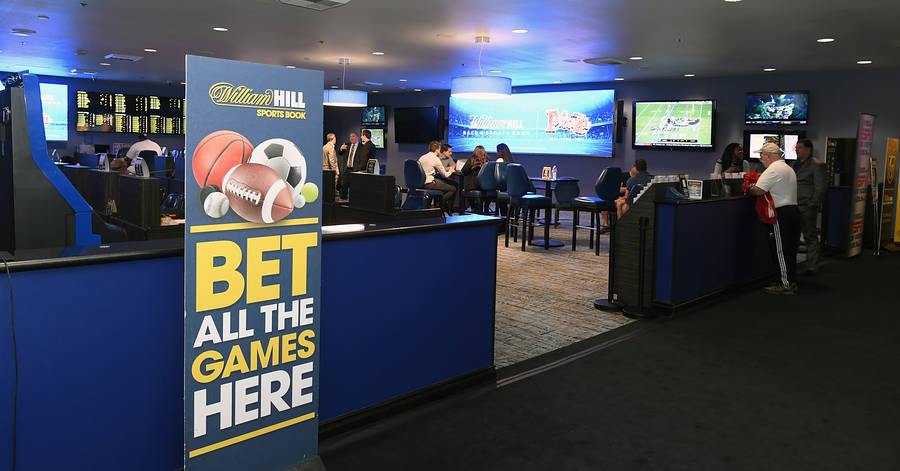