FLORENCE — MARCH 30, 1955 – JANUARY 25, 2021 — Tommy Pigg, 65, of Florence, Alabama passed away peacefully on Monday, January 25, 2021 at North Alabama Medical Center of Covid-19 Pneumonia. Tommy loved his family well, especially “his Alison.” He would write “my Alison” on every note or card he ever gave to her. Tommy enjoyed life, but especially loved life with his family. The annual beach trip, dove shoot, and holidays were special to him because he was with family. He was the best husband, dad, papaw, son, brother, uncle, brother-in-law, cousin, and friend. He was Alison’s best friend. He was her better half, but Tommy would’ve said she was his. Tommy loved the Lord. He always said he had joy in the Lord. He was a member and deacon at Highland Baptist Church and sang in the choir for many years. Tommy was an avid Alabama fan. Tommy was a 1973 graduate of Bradshaw High School. He graduated in 1978 with a degree in Civil Engineering from The University of Alabama. Upon graduation, he went to work with the Florence City Engineering Department where he had done co-op training during college. He also acquired his professional civil engineering license. In 1985, he was hired by Ballew and Roberts Construction Company in Sheffield, Alabama. While at Ballew and Roberts Construction Company, he was president of the Alabama Asphalt Association in 1995. Tommy then continued to work for APAC and Wiregrass Construction until 2012. In the spring of 2012, he was hired by the Dewberry Company and began working with disaster relief in 2013. He and Alison enjoyed adventure work in New Jersey; Brooklyn, New York; Hot Springs, South Dakota; Baton Rouge, Louisiana, and all over Texas from 2013 until 2019. He worked from home in 2020.

A graveside service will be held on Monday, February 1, 2021 at 12:30 p.m., in Greenview Memorial Park. Officiating will be Reverend Dr. John Brock and Brother Donnie McDaniel. Family will gather at 11:00 a.m. at the gravesite for those wishing to participate in drive by condolences. Anyone is welcome to come to the drive by and graveside service, but please practice social distancing and wear masks.

Special thanks to all of the doctors and nurses at North Alabama Medical Center for taking such good care of Tommy.

An online guest book may be signed at greenviewmemorial.com.

* New Subscribers Only
* Digital Subscription Only 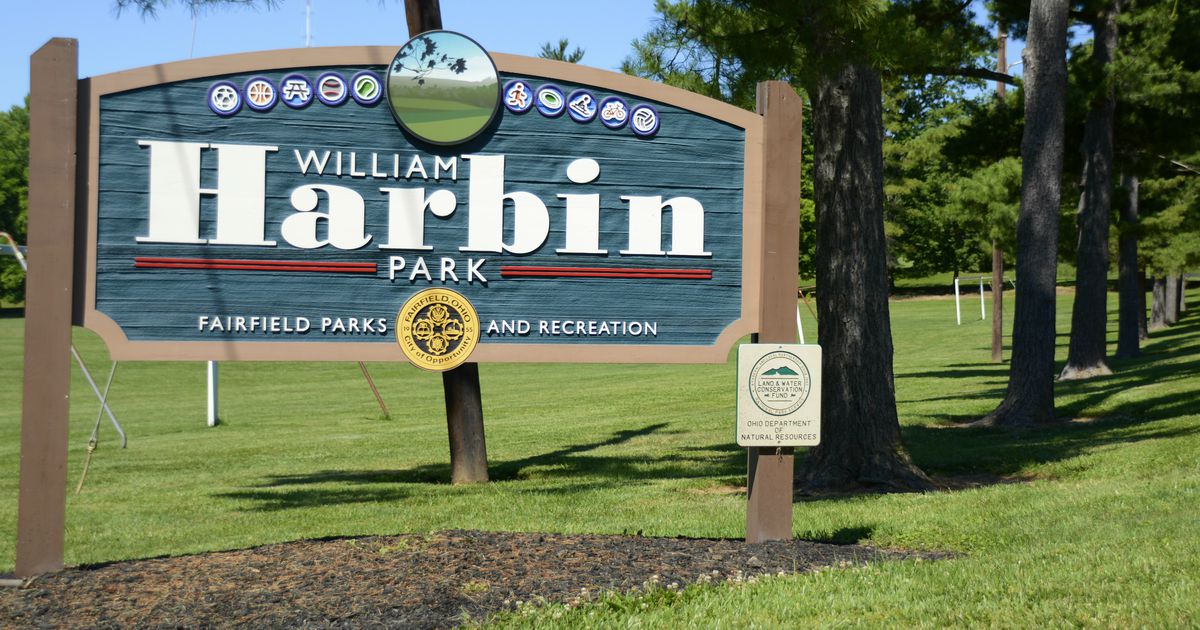