Earlier this week, Emma Green wrote in The Atlantic that four years of President Trump “has made it harder than ever to separate evangelicalism from politics.” She’s right, and no-one embodies that reality better than newly-elected Congressman Madison Cawthorn.

Profiles of the 25-year-old North Carolina conservative frequently call him an “upstart” and a “firebrand.” He easily defeated a primary candidate endorsed by both President Trump and Chief of Staff Mark Meadows, who left the seat to go work in the White House.

Cawthorn has attracted lots of attention. It’s not always been good. Critics called him a white supremacist after a 2017 Tweet on a visit to Germany, “The vacation house of the Führer. Seeing the Eagles Nest has been on my bucket list for awhile, it did not disappoint.” Granted, the same Tweet later referred to Hitler as the “supreme evil,” but, for me at least, that did little to mitigate his use of the “F” word.

More challenging has been allegations of sexual harassment and a statement on Cawthorn’s campaign website that he was going to attend the U.S. Naval Academy – “his plans were derailed” – before the auto accident that left him paralyzed from the waist down. Cawthorn had admitted earlier that the Academy rejected his application before the crash.

In an editorial endorsing his opponent, Asheville’s Citizen-Times noted Cawthorn “has misrepresented himself at a staggering rate for a man of so few years, most recently when he falsely claimed to have worked full-time for Meadows.”

Cawthorn is a brash, outspoken millennial. Upon the race being called for him on election night, he Tweeted, “Cry more, lib.” Chris Cooper, a political science professor at Western Carolina University, calls him “ideologically extreme.”

He is also a serious Christian.

Ordinarily, that would not be news. The third amendment guarantees the “free exercise” of religion and the modern Congress has had many fervently Evangelical members, like Michele Bachman and Mike Pompeo.

But Cawthorn is not one simply to sit in the pew. According to an interview with the news outlet Jewish Insider, after the crash, Cawthorn was inspired to start preaching, “delivering sermons to churches throughout North Carolina. ‘It really gave me a great platform to really share my testimony,’ he said.” Cawthorn went on to add that “he is a devout Christian. ‘I would say I have a very, very, very strong faith and [am] very grounded in the actual word.’”

That made me uncomfortable but there were no alarm bells … until JI’s Matthew Kassel asked Cawthorn if he had tried to bring any Jews into the Christian fold. “‘I have,’” he said with a laugh. ‘I have, unsuccessfully. I have switched a lot of, uh, you know, I guess, culturally Jewish people. But being a practicing Jew, like, people who are religious about it, they are very difficult. I’ve had a hard time connecting with them in that way.’”

Now the alarm bells are ringing.

Cawthorn’s Christianity is clearly central to who he is. But equally central is bringing others to Christianity. And not only Jews.

Cawthorn told JI he had converted “’several Muslims to Christ,’ including a ‘young woman’ who lived in New York and someone ‘down in Atlanta’ when he was in rehab after his accident. ‘It was pretty incredible.’ As JI’s Kassel put it, Cawthorn “did not go into specifics, but seemed to believe that evangelism was a calling on par with public service.”

And that’s the problem. Like many other factors, religion influences us. That’s true of anyone, including elected officials. But given Cawthorn’s words, I’m also sure he is excited about his election not just as a chance to turn his Christian values into action, but to use his House seat to bring others to Christianity. Which feels uncomfortably close to the concerns that inspired the Third Amendment.

Will Congressman Cawthorn use religion as a litmus test – or a carrot – in deciding which candidates to endorse to the military academies? Will his constituent services staff work Christian outreach into its efforts? Will he see securing federal funds for his district as a means of proselytization?

Am I being overly suspicious? I hope so. But Cawthorn reminds me of the closing words of Elmer Gentry, “Let me count this day, Lord, as the beginning of a crusade for complete morality and the domination of the Christian church through all the land. Dear Lord, thy work is but begun! We shall yet make these United States a moral nation!”

I am a Jew in a country where nearly 90% of those with a religious identity label themselves Christians. I usually don’t think much about that. But Christians like Cawthorn make me nervous.

Here’s how to submit an op-ed or Letter to the Editor. Bookmark NJ.com/Opinion. Follow us on Twitter @NJ_Opinion and on Facebook at NJ.com Opinion. Get the latest news updates right in your inbox. Subscribe to NJ.com’s newsletters.

Sun Nov 22 , 2020
NEW YORK (AP) — Promising news about a coronavirus vaccine has small business owners feeling more upbeat despite cases of the virus surging in many parts of the U.S. Owners hope consumers and businesses will be more relaxed about spending now that two drug companies, Pfizer and Moderna, have vaccines […] 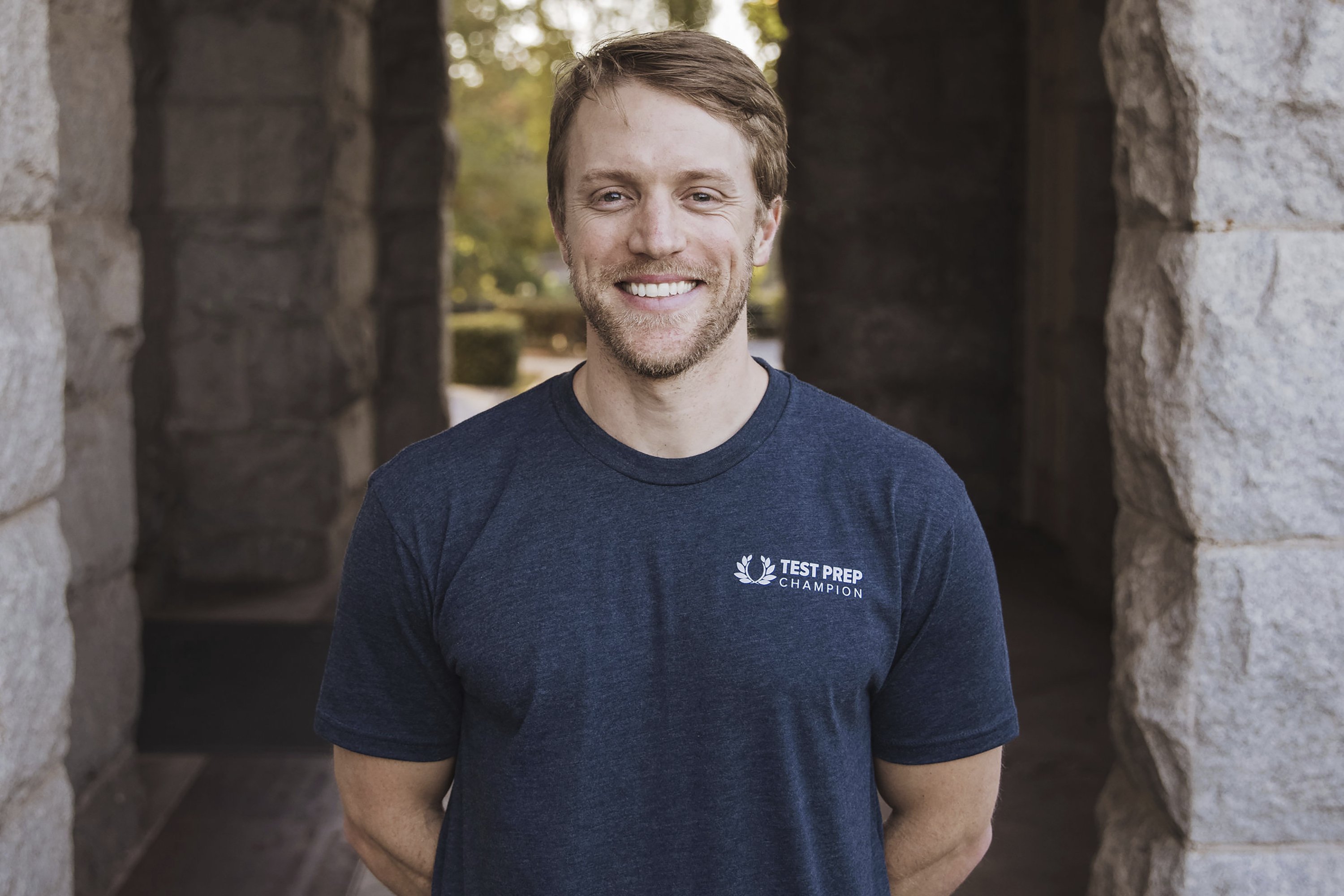