Based on the tens of thousands who’ve taken the online quiz How Do Your Time Management Skills Stack Up?, we know that about 71% of people report frequent interruptions when they’re working. And as bad as that sounds, it gets worse. As you can see in the chart below, people who block out interruptions are about 52% more likely to end their workday feeling like “today was a really successful day.”

So how do you actually stop someone from interrupting you? There are a few ways to handle that.

First, you need a script to use when someone circumvents whatever barriers you’ve erected and manages to get through to your text, phone, IM, etc. This script is only two lines long, but when used consecutively, they’re incredibly powerful.

First, say, “I’d love to talk, but I’m in the middle of a project.” While you may have heard that the word “but” is problematic because it’s pretty stern, in this case, it needs to be there. When you say, “but I’m in the middle of…” you’re demonstrating assertiveness. You’re not being aggressive (that would sound something like, “and how dare you interrupt me”); you’re simply telling the other person that your time is valuable and you need to concentrate right now.

Second, you’re going to say, “What time this afternoon [or tomorrow morning] works for you to talk? 3 or 4?” After you’ve demonstrated your assertiveness and advocated for yourself and your own productivity, you can then pivot to a softening statement and offer the person an alternative for interacting with you.

Telling someone “No,” and offering nothing else could potentially be a little harsh (especially if you’re working in a very social and affiliative corporate culture). But by immediately offering an alternative, you take the sting out of your rejection and provide an alternative option that’s better for you and still meets their needs.

If you can memorize and master two sentences, you can redirect the overwhelming majority of interruptions. Just say, “I’d love to talk, but I’m in the middle of a project. What time this afternoon [or tomorrow morning] works for you to talk? 3 or 4?”

Now, often the people who most frequently interrupt you are repeat offenders; if you have ten colleagues, there are probably three who are most likely to bug you while you’re deep in thought. So it behooves you to get more proactive with those folks.

Proactivity is one of the characteristics that really separates high achievers from their less-successful colleagues. In the study “Employee Engagement Is Less Dependent On Managers Than You Think,” we discovered that proactivity was a key determinant of whether someone would feel engaged and inspired at work. Proactivity has also long been known as a determinant of career success. And the aforementioned time management test found that proactive planners were less likely to get interrupted frequently at work, leading to even greater productivity.

So get ahead of the problem by touching base with your likely interrupters before you start your deep thinking. Ping those three likely interrupters and say, “I’m going to be logging off for a few hours to complete a project, but before I do, is there anything you need urgently?”

This gives them a last chance to surface any issues which may require your assistance, and it sets a clear expectation that you’re going to be offline for a while (which is a very nice way of saying, “don’t bug me for the next three hours.”)

Finally, some personalities struggle more than others to block out interruptions and assertively stop interrupters.

More than 20,000 people have taken the free online test What Motivates You At Work?, which assesses the five primary motivations that drive people at work; Power, Achievement, Adventure, Security and Affiliation.

From the data, we know that around a third of people are motivated by Affiliation. People with a high need for Affiliation want harmonious relationships with other people, and they want to feel accepted by others. These individuals prefer work that provides significant personal interaction. They enjoy being part of groups and make excellent team members. Teamwork and more teamwork is the key to keeping affiliative-driven individuals highly engaged.

And as you probably guessed, people high in Affiliation are likely to struggle the most with blocking interrupters. So if you feel like you might be driven by a high need for Affiliation, you’ll want to practice these techniques until you’re comfortable.

Sun Feb 21 , 2021
The British pound got slammed in recent years by the twin storms of Brexit fears and a particularly bad Covid-19 crisis. But with a trade deal in pocket and a world-leading vaccine program, investors say the upside forces for the currency are now just as strong. The U.K. currency rose […] 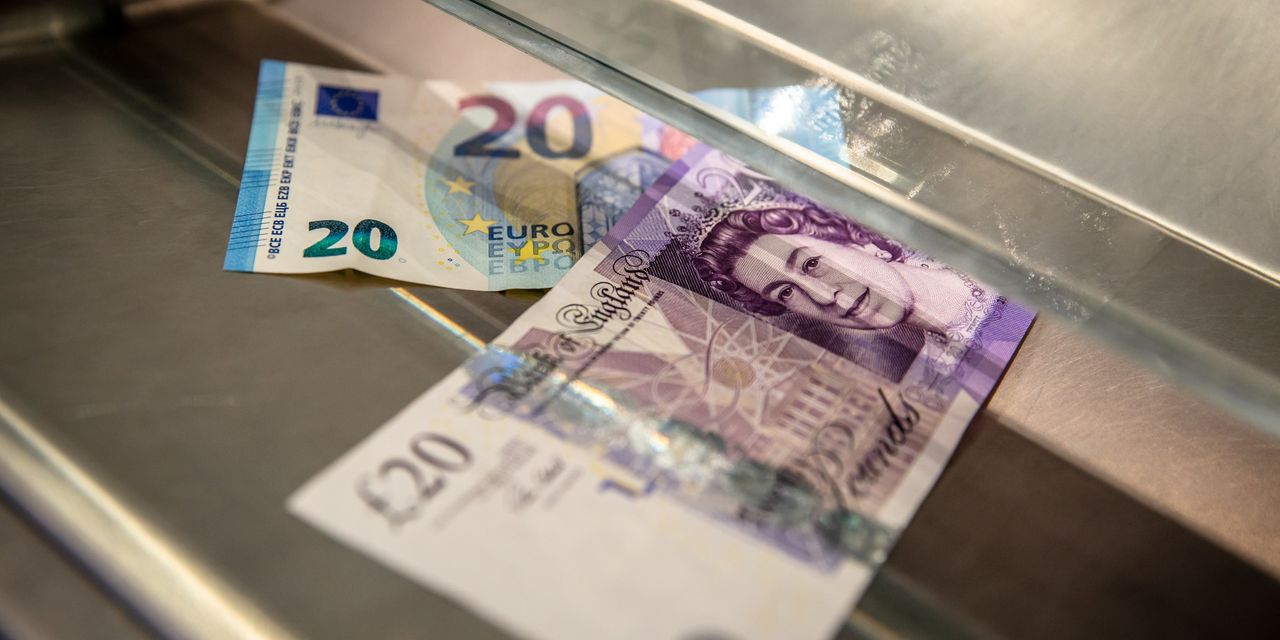