PETALING JAYA, Nov 13 — The next time you order from AirAsia’s food app, you might just get the chance to meet AirAsia Group chief executive officer Tan Sri Tony Fernandes.

That is if his recent social media post is anything to go by.

The business tycoon uploaded a photo — which later went viral on social media — of himself standing next to an AirAsia delivery bike with a helmet in hand, as he captioned the post by saying that he’s “getting ready to make food deliveries to your house”.

This intrigued many social media users as his post garnered over 14,000 likes, with many eager to find out if “Uncle Tony” will actually be doing his rounds as a delivery rider and if the airline’s newly launched food delivery service will be available in their regions.

Some users even mentioned that they tried ordering food via the app to hopefully catch a glimpse of Tony, but were unsuccessful so far.

Well, you might not want to give up just yet, as the AirAsia food head Sabrina Khaw told Malay Mail that Tony will indeed be delivering food to customers beginning December this year.

“Tony has been very supportive of our food business and is really one to be hands-on,” she said.

“He’s been working on getting his motorbike licence just so he can start delivering for AirAsia food.”

Khaw also said that in order to get Tony as your designated delivery rider, you will have to key in the phrase “Red vs Pink vs Green” in the order instructions when placing an order.

Tony will be delivering for AirAsia food from December 1 to 25.

The AirAsia food app acts as a microsite on AirAsia’s “Asean super app” — airasia.com — and was launched in May earlier this year as an initiative to support local enterprises businesses during these difficult times.

Unlike most food delivery platforms, the airline’s app claims to offer a competitive zero per cent commission model to merchants who sign up to its delivery services.

AirAsia food has over 200 merchants available on the app comprising a variety of both local and franchise F&B outlets such as Santan (of course), Naughty Nuri’s and TGI Fridays.

Khaw added that the food app also offers merchants the ability to control menu and price changes instantly, and increase their delivery coverage up to 60 kilometres.

The app also offers an easy online sign-up process, with no hidden fees, contracts or forms for merchants, while customers can even enjoy earning and using BIG Points across the company’s app.

The airline’s platform also offers free delivery for orders within 20 kilometres and discounts of up to 30 per cent but is currently only available within the Klang Valley.

However, expansion plans to other local states and neighbouring countries such as Indonesia are already in the pipeline.

AirAsia’s diversification plans were revealed last month, which signalled the company’s transformation from a digital airline into a comprehensive lifestyle platform for everyone.

The app platform will offer various types of products and services under three main categories which are travel, e-commerce and financial tech.

Fri Nov 13 , 2020
Helena leaders are asking for public input, after they released a list of major projects they’re considering on city parks and open lands next year. The city will hold an online open house Thursday, Nov. 19, at 5:30 p.m., to present information about the proposed projects and their impacts. “We […] 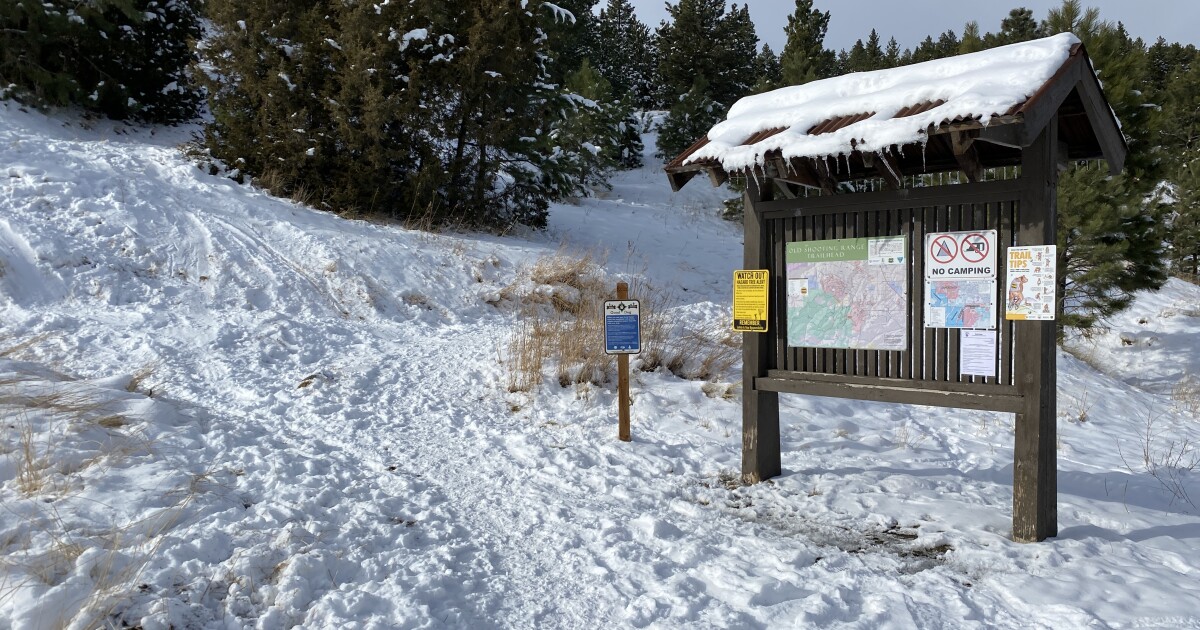