This year, Netflix is releasing The White Tiger (January 22), an adaptation of Aravind Adiga’s popular (and Man Booker Prize-winning) book about class struggle in India. It’s a far more successful attempt at diagramming poverty and wealth, and the friction between them. Directed and written for the screen by Ramin Bahrani, The White Tiger is a dark bildungsroman adventure of sorts, laid out with literary flair befitting of its origins. Spanning time and nation, the film has a lot to cover in its two hours—but Bahrani works efficiently, without losing a novel’s sense of narrative sweep. That’s no easy feat, especially at a time when there is no shortage of miniseries that do the job of adaptation far better than discrete films.

Bahrani and Adiga are old classmates; Adiga says that Bahrani’s early success with his first film, Man Push Cart, inspired Adiga to write his novel. You can feel that closeness in Bahrani’s film—an intimate understanding of the narrative’s undulations, its specific tone of sorrowful satire. Anyone looking to adapt a book to film need not be friends with the author, but it certainly seems to have helped here.

The film follows young Balram, a kid from a lower caste in rural India as he makes his way in the world. An epistolary framing device tells us that Balram will go on to find success with some moral compromise, giving the main thread of the film a sense of mystery. How will Balram get from his poor village to the gleam and boom of Bangalore? It’s an old form, the arc of a young protagonist scrappily building a life for themselves, episode by episode. But Bahrani gives it a vivid refresh, avoiding the cheap sentiment and blinkered uplift that often plagues modern tales like this. One obvious point of reference is the Oscar-winning Slumdog Millionaire, a fantasy that is tartly subtweeted in The White Tiger—no TV game show will offer deliverance to Balram.

He must wrestle his way up on his own, through wit and ruthless striving. The White Tiger has a hard, almost revolutionary edge to it, arguing for—or at least describing—a violent seizing of stolen opportunity, a stab at the abuses of inequity. What’s so gripping about the film is that it makes few ethical assessments of it main character. There is no hand-wringing over Balram’s various misdeeds. Sure, he expresses remorse from time to time, but his actions are for the most part dispassionately regarded as a natural symptom of the grind of Indian economy, particularly as it was set up by the ruinous British Raj. No piety haloes our hero, nor does any real villainy.

Balram’s unscrupulousness is intrinsic to his resourceful nature. He is, in some senses, an inevitable product of his environment. That environment is palpably brought to life in Bahrani’s film, the staggering chasm between the material trappings of the haves and the have nots, between what Balram describes as the two true castes in India: those living in “the darkness” and those in “the light.” The film’s visual cues are subtle, though. Bahrani is not interested in embellishing contrast; he smartly realizes that the more realistic version of things is plenty staggering. Here again Bahrani asserts his film as one resistant to editorial indulgence. The ideological tenor of The White Tiger is clear enough that it needn’t grandly gesture toward its meaning.

Invaluably helping to manage that careful, shrewd tone is the film’s lead actor, Adarsh Gourav, an up-and-comer who confidently holds the center of the film. Gourav deftly shades Balram; his innocence is never too wide-eyed, his hardening worldview never too unyielding. The important work of the film is making us keen to the specific humanity of Balram, rather than simply letting him serve as a stand-in for millions of people. Rajkummar Rao and Priyanka Chopra Jonas provide solid support as the wealthy young couple essentially governing Balram’s life. Chopra Jonas is especially persuasive as a woman conscious enough of her privilege to make empty apologies for it, but still willing to cruelly wield it when convenient.

The film belongs, though, to Gourav. Which is, of course, the point. Balram remarks with wry amusement that he looks like almost any young man in India, a fact that comes in handy during a particular evasion of consequence. But by that point, we have come to deeply know Balram the individual, which gives his disappearance into anonymity a tragic dimension. If this kid—so vibrantly brought to life—can be lost in the crowd, then what of the other people he is invisible among? Who are they, and what system has deemed them so unworthy of being known?

— Not a subscriber? Join Vanity Fair to receive full access to VF.com and the complete online archive now.

6 Reasons to Pursue Entrepreneurship in Retirement

Fri Jan 22 , 2021
Plus: Ideas for how to get started. Entrepreneur’s New Year’s Guide Let the business resources in our guide inspire you and help you achieve your goals in 2021. January 22, 2021 6 min read Opinions expressed by Entrepreneur contributors are their own. If sitting around just isn’t your thing, then […] 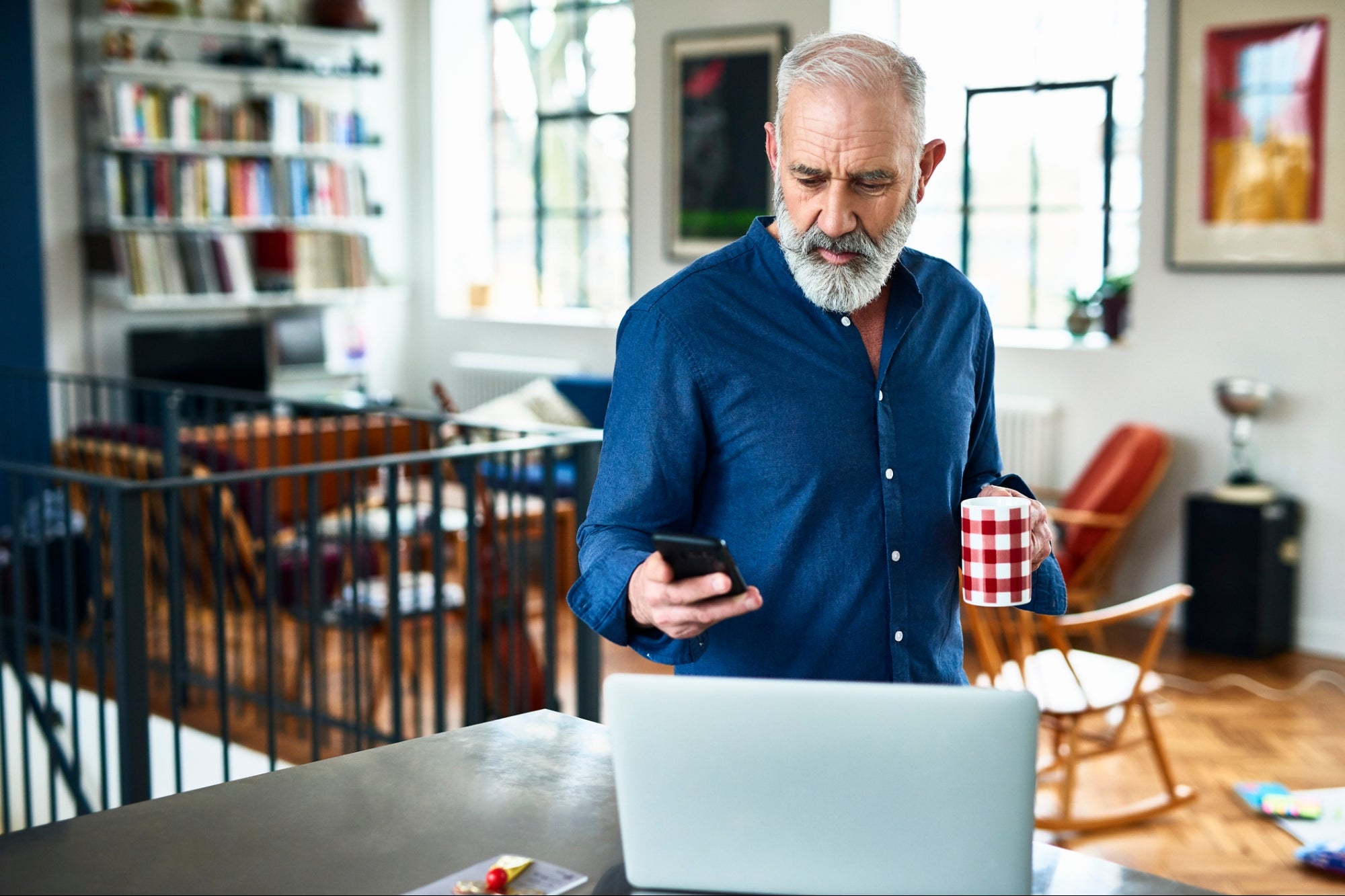