Sophie Andrews is a rising junior at Stanford University studying Math and Computational Sciences. She’s written data journalism articles for The Stanford Daily and built the online National Vote Trackers for The Cook Political Report. She’s also interned with the FCC and the National Renewable Energy Lab. Sophie loves to travel and has spent much of quarantine daydreaming about her next adventure once the pandemic is over. In her free time you can find her going down a Youtube rabbit hole to figure out the inner workings of the world, watching a medical drama, or playing the violin.

Aaron Brezel graduated from Columbia University with Master’s degrees in journalism and computer science. He has enjoyed internship stops at the Los Angeles Times as an R&D developer, the Miami Herald as an investigative journalist and the St. Louis Post-Dispatch as a culture reporter. His Columbia thesis project on tracking emergent far-right memes won the Brown/Tow Award for Excellence in Computational Journalism. Aaron will be joining us following a stint at his kitchen table in Brooklyn. He spent the last several months researching crowdsourced journalism for Consumer Reports. Aaron has hiked just about every mile of trail in the Hudson Valley and plans to one day walk the entire 2,190 miles of the Appalachian Trail. Hit him up if you want to go camping.

Mohar Chatterjee joins us from Columbia University, New York, where she is currently working on getting two M.S. degrees by May 2022 — one in Computer Science and one in Journalism. Lately, Mohar is quite interested in problems surrounding real-time information distribution and access. Prior to her time at the Washington Post, Mohar completed a residency at CERN in Geneva, where she helped document ground-breaking scientific experiments in high energy physics while working for filmmaker Leslie Thornton. Mohar holds a B.S. degree from Caltech, where she helped build four robots, worked in four engineering research labs and a small SoCal Venture Capital firm. Along the way, she earned a double major in Mechanical Engineering and Business, Economics, and Management. Before coming to the United States in 2015, Mohar was raised in the Middle Eastern country of Bahrain. She celebrates her Indian-Bengali heritage through an abiding love for music and fish.

Hong Sen Du is a sophomore at Columbia University studying computer science and economics. On campus, he is the head of Newsroom Development at Columbia Spectator where he explores how engineering can be used to elevate the storytelling aspect of digital articles. In the past, Hong has worked at several nonprofits and startups in projects ranging from immigrant voter activism to Instagram bot detection. Outside of academics and clubs, Hong loves exploring NYC’s food scene and finding recipes to incorporate into his own personal cookbook. He also loves spending his time in nature, so more often than not, you can find him hiking a mountain or taking walks through the streets of New York.

Alanna Flores is pursuing an M.S. in Management Science and Engineering as well as a B.S. in Computer Science at Stanford University. She previously worked for the Stanford Social Innovation Review and ran The Stanford Daily’s lifestyle section. More recently, Alanna has interned for the nonprofit law practice Accountability Counsel and researched for the Stanford Computational Policy Lab.

Deblina Mukherjee is a soon-to-be graduate of the University of Chicago, where she majors in Sociology and minors in Computer Science and Statistics. She does research on the science of science with the Knowledge Lab, and is the Editor-in-Chief of the Chicago Shady Dealer, the University of Chicago’s only intentional humor publication. She also contributed to Reductress once! Deblina is super excited to be working on the Post’s Newsroom Engineering team this summer. She is originally from New Jersey.

We’re excited for this cohort of interns to join The Post’s engineering team for the summer. Make sure to give them a follow on social media!

Sun Jan 31 , 2021
The La Jolla Recreation Center is one step closer to having a temporary bocce court installed, and its advisory board hopes work on the project will begin imminently. San Diego Parks & Recreation Department area manager Rosalia Castruita told the La Jolla Community Recreation Group during its Jan. 27 meeting […] 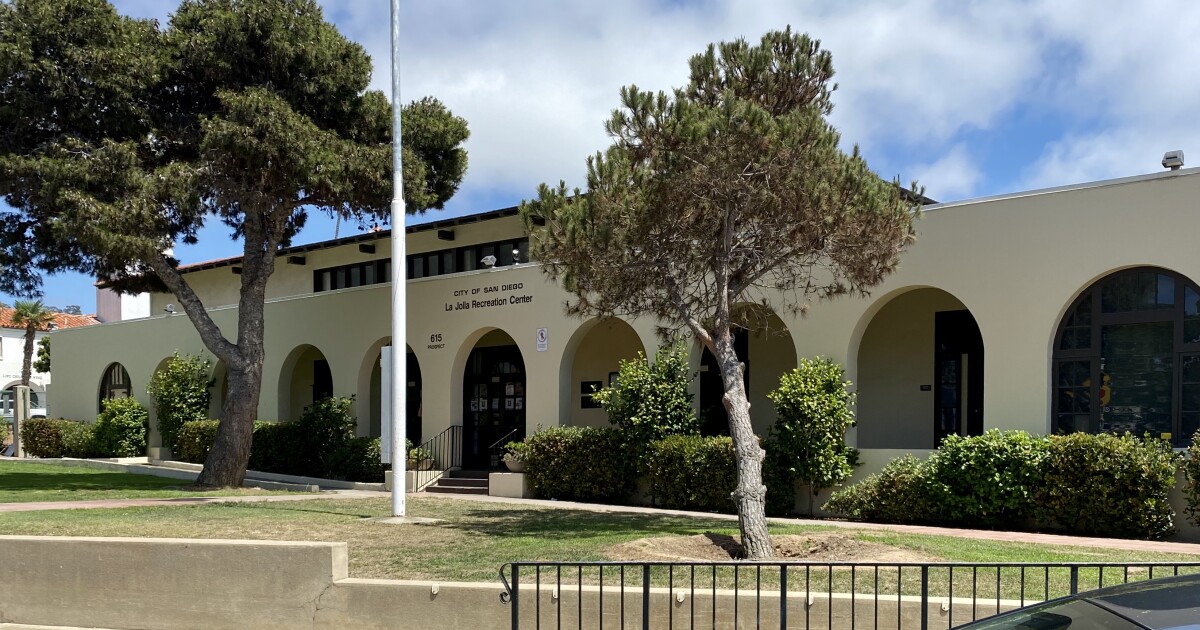