Experts say leisure travel may not resume till mid-2021, but are you really willing to risk it? After all, the possibility of contracting the virus is still very real, and without a tested vaccine, it’s hard to put aside concerns of being hospitalised in a foreign land. This is why we’re taking the time to explore Singapore, one island at a time. No, we’re not talking about Sentosa or the dreaded Pulau Tekong. These balmy islands make for a short day trip out of the city’s bustling crowds, and they are perfect for a quiet picnic by the beach, sans the people and the trash. Who knows, you might even be able to learn something new about Singapore’s history and maritime animals too.

(Image: @retrocraze77 via Instagram) Home to one of Singapore’s last kampongs, Pulau Ubin is a great place for some Vitamin-D injected physical activity. Besides a casual stroll along the boardwalk, one of the best parts about Ubin is the Chek Jawa Wetlands, home to all sorts of interesting wildlife you won’t be able to find on Singapore’s main island. If you like something less strenuous, bikes are available for rental too. How to get there: To get to Pulau Ubin, one must first make their way to Changi Point Jetty. The boat ride from the jetty to the island itself is about 10-minutes.

(Image: @eatandtravelwithus via Instagram) East Coast Park getting too crowded for you? Lazy to book your spot on Sentosa’s beach? Your answer might just be a trip to Lazarus Island. The tranquil beach paradise is perfect for those looking to dip their toes in the sparkling waters, minus the people in the backdrop photobombing your picture. Make sure to pack enough food, drinks and tanning lotion for your little beach picnic because the island doesn’t come with convenience stores or marts to get your essentials from. How to get there: Take the ferry from Marina South Pier to St John’s Island, then take the link bridge from the St John’s jetty to reach Lazarus Island.

(Image: @yaomei1008 via Instagram) It seems almost ironic that visitors would willingly come to St. John’s Island. The island was once a quarantine centre for infectious diseases and also prison island (think a mini-version of Alcatraz), a destination that not many would want to be at voluntarily. After its transformation in 1975, the island has turned into a popular stop amongst island hoppers for its sandy beaches, swimming lagoons and trekking routes. There used to be small group programmes by the St. John’s Island National Marine Laboratory to visit the locale, but it has temporarily ceased due to the pandemic. How to get there: There is a 30-minute ferry from Marina South Pier to St John’s Island.

(Image: @moideen.shibin via Instagram) One cannot escape tortoises when it comes to Kusu Island. Legend has it that a giant tortoise turned into an island to save the two shipwrecked sailors, who then returned to the island and gave thanks by building a Taoist Shrine and the shrines of three Malay saints. The island is also home to its very own tortoise sanctuary, housing hundreds of tortoises in its area. Visitors can head to the Chinese Da Bo Gong Temple, dedicated to the Chinese God of Prosperity or take a 152-step hike to the top the island to pay respects to the three holy shrines of the Malay saints. How to get there: Take the ferry to Kusu Island from Marina South Pier.

(Image: @ana.lyn__ via Instagram) Big Sister’s Island, also known as Pulau Subar Laut, and Little Sister’s Island, Pulau Subar Darat, collectively make up the Sisters’ Islands. The tale? Two sisters drowned at sea while trying to save each other, and these two islands emerged in their absence. Besides learning about the island’s folklore, visitors can explore the Sisters’ Island Marine Park, home to plenty of Singapore’s native marine biodiversity or just spend a languid afternoon by the sea basking in the sun. How to get there: Sisters’ Island is a ferry ride away from Marina South Pier. (Main and featured image: @eatandtravelwithus via Instagram) This story first appeared in Lifestyle Asia Singapore.

The post The ultimate guide to Singapore’s offshore islands and how to get there appeared first on Prestige Online – Singapore.

Mon Oct 12 , 2020
15 ethical and sustainable fashion brands that people are loving right now — Recommendations are independently chosen by Reviewed’s editors. Purchases you make through our links may earn us a commission. Take a minute to think about what you’ve got in your closet right now. Are there items you bought […] 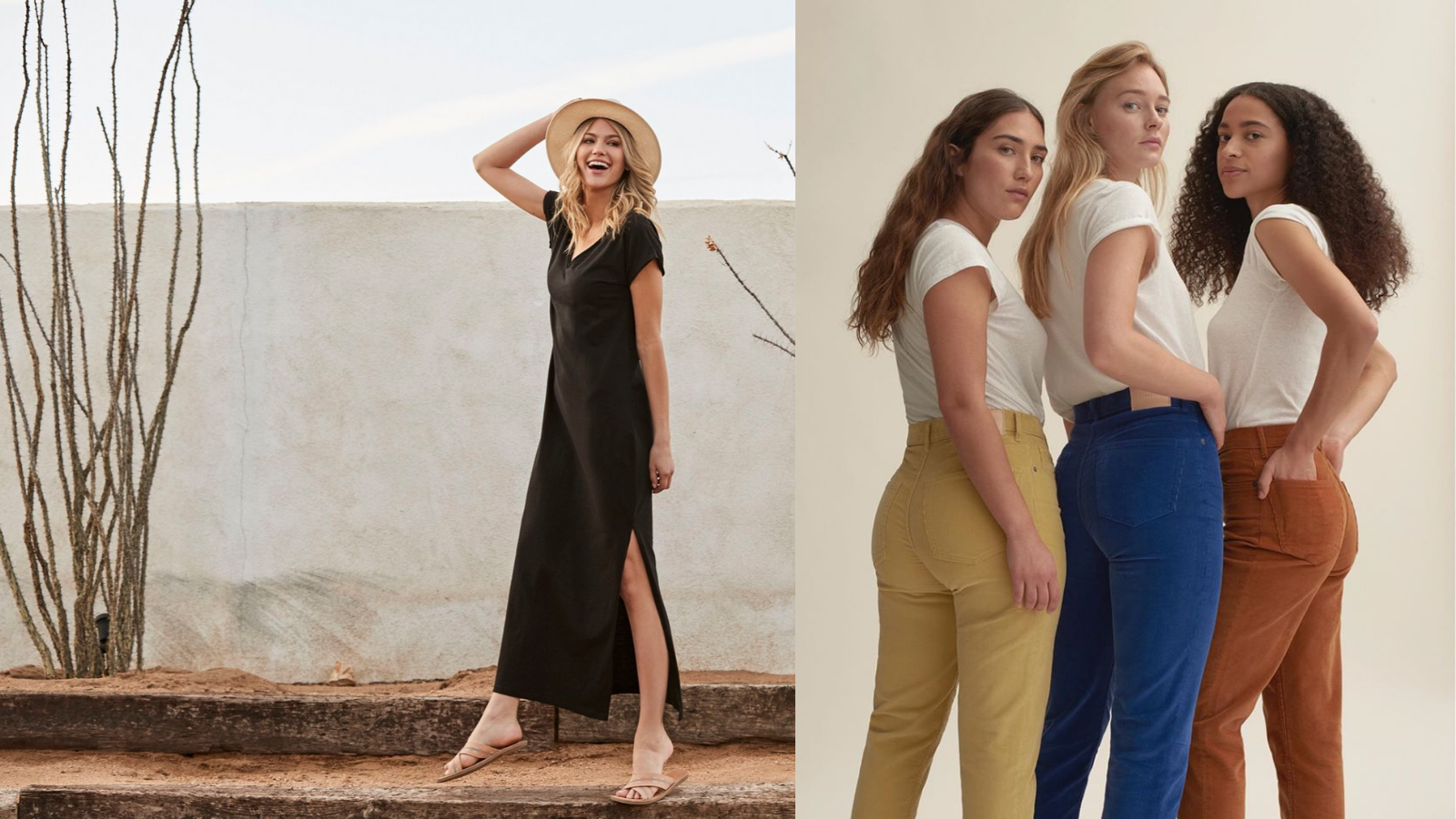