Shares in airlines slumped as the UK re-imposed restrictions on travel to Spain, with companies like BA and Iberia owner IAG (IAG) nursing double digit losses. Ryanair (RYA) also announced a £162 million loss for the lockdown-affected quarter and said this year has been the toughest in its 35-year history.

Travel industry investors are understandably jittery about the prospects of a second wave of coronavirus cases – despite a bounce in share prices in the second quarter and resumption in flights and holidays, the biggest companies are still nursing significant share price losses this year.

Should You Back Travel Stocks?

Cruise companies have suffered even more than airlines; dominant operator Carnival (CCL) and smaller rival Norwegian Cruise Lines (NCLH) have seen their share prices plunge 75% this year. While airlines have been quick to restart flights, cruise passengers will have to wait until October at the earliest to get back on deck.

But these sharp share price falls have attracted contrarian fund managers investors backing the argument that the sector will turn around eventually.

“The industry as a whole is facing significant near-term challenges, and we think this has given rise to attractive valuations for a range of firms,” says Alessandro Dicorrado, co-portfolio manager of the Ninety One UK Special Situations Fund.

He is optimistic that a combination of vaccines and changes to holidaymakers’ behaviour will see the travel industry return to growth, but adds: “The timing of this improvement might be difficult to ascertain, but this is precisely what provides the opportunity.”

The fund, which has a Morningstar Analyst Rating of Neutral, has a “well-established contrarian process”, according to analyst Samuel Meakin, that looks at the fundamentals of a business in close detail. The fund invests “in companies when sentiment toward them is at or near its worst”, says Meakin, specifically ones that have fallen at least 50% relative to the FTSE AllShare. With that strategy in mind, it’s no wonder Dicorrrado thinks there is still significant upside for companies like Carnival.

Morningstar analyst Jaime Katz also thinks that Carnival, at around £8.95, is trading below its fair value of £16 – the company has enough cash to see it through this crisis, especially after axing its dividend. Still, Carnival has a very high uncertainty rating and no economic moat.

In this space, she prefers Norwegian Cruise Lines (NCLH): “We think Norwegian’s demand could be restored before some of its peers because it has a much smaller fleet, so easier to get back onto the seas.” Norwegian’s shares bounced back 50% in second quarter of the year, much more strongly than some of its peers – but even despite that, the shares are still off 75% since January.

Airlines Back in Business

As well as Carnival, the Ninety One Special Situations fund also holds EasyJet (EZJ) and Ryanair, whose shares are down 63% and 30% respectively this year. EasyJet is also held by Silver-rated Merian UK Alpha and three-star rated Artemis UK Select funds – both of these which also invest in British Airways-owner IAG, whose shares are off a chunky 71% since the start of 2020. The ongoing restrictions to UK-US travel has hurt IAG more than other airlines because it’s one of British Airways’ most lucrative routes.

Artemis UK Select manager Edward Legget admits that airlines are in a battle for survival this year but when the industry bounces back, it should do so very quickly – if holidaymakers forgo flying in 2020, they will return to it enthusiastically in 2021, he argues.

If some travel firms do get belly up, then the remaining survivors will have a bigger market share – and stronger pricing power – when we emerge from the other side of the crisis, Legget says. He expects the big names like IAG, easyJet and Ryanair to be able to battle through this difficult period.

The woes of the travel sector have also attracted corporate bond investors such as Nicolas Trindade, manager of the AXA Global Short Duration Bond Fund. He likes budget carriers in particular because European countries, where these airlines fly, have relaxed lockdown restrictions quickly. These operators often own their planes rather than leasing them, which means they didn’t have to make payments while planes were stuck on the tarmac.

“The strong financial position of these airlines is such that despite the relaxation in travel restrictions, they could quite conceivably go on for quite some time with no revenues at all,” he says.

Winners and Losers of Lockdown

But looking at the Morningstar Global Airlines index below, the effect of the lockdown and international travel ban is clear: the index is down nearly 50% this year:

Cruises and airlines are the obvious losers from the coronavirus, there are opportunities elsewhere in the sector. Ninety One’s Dicorrrado invests in Booking.com (BKNG), a dominant online booking portal that Morningstar analysts think should be more resilient than most in the sector.

Margaret Vitrano, manager of the Legg Mason ClearBridge US Large Cap Growth fund, expects the business to benefit as smaller players, and particularly those with a physical retail presence go under, reinforcing the position of established online players. Booking’s shares are off 17% this year, and have rallied in the past two months as travel restrictions have started to lift and holidaymakers have scrambled to book something in for this summer.

What next for the travel industry after a year of existential crisis? Morningstar’s Katz says the number of flights taken is already up significantly since the worst of the crisis and “the willingness to travel is on the mend”.

But much depends on the timing of a coronavirus vaccine, which is expected to be in wider circulation in the first half of next year. Ninety One’s Dicarrado expects the industry to show early stages of recovery in 2021 and recover to more “normal” levels beyond then.

Yet, as this weekend’s drama shows, sentiment in the industry is still extremely fragile and the largest companies are very susceptible to any negative newsflow over a second wave.

Having fun with your long-distance relationship during the pandemic

Mon Jul 27 , 2020
Kissing and cuddling look a bit different this summer. As coronavirus cases continue to spike throughout the nation, social distancing rules remain heavily enforced. While many of us have been quarantining with our loved ones, other couples aren’t as fortunate and have been temporarily separated by stay-at-home orders meant to minimize contact with […] 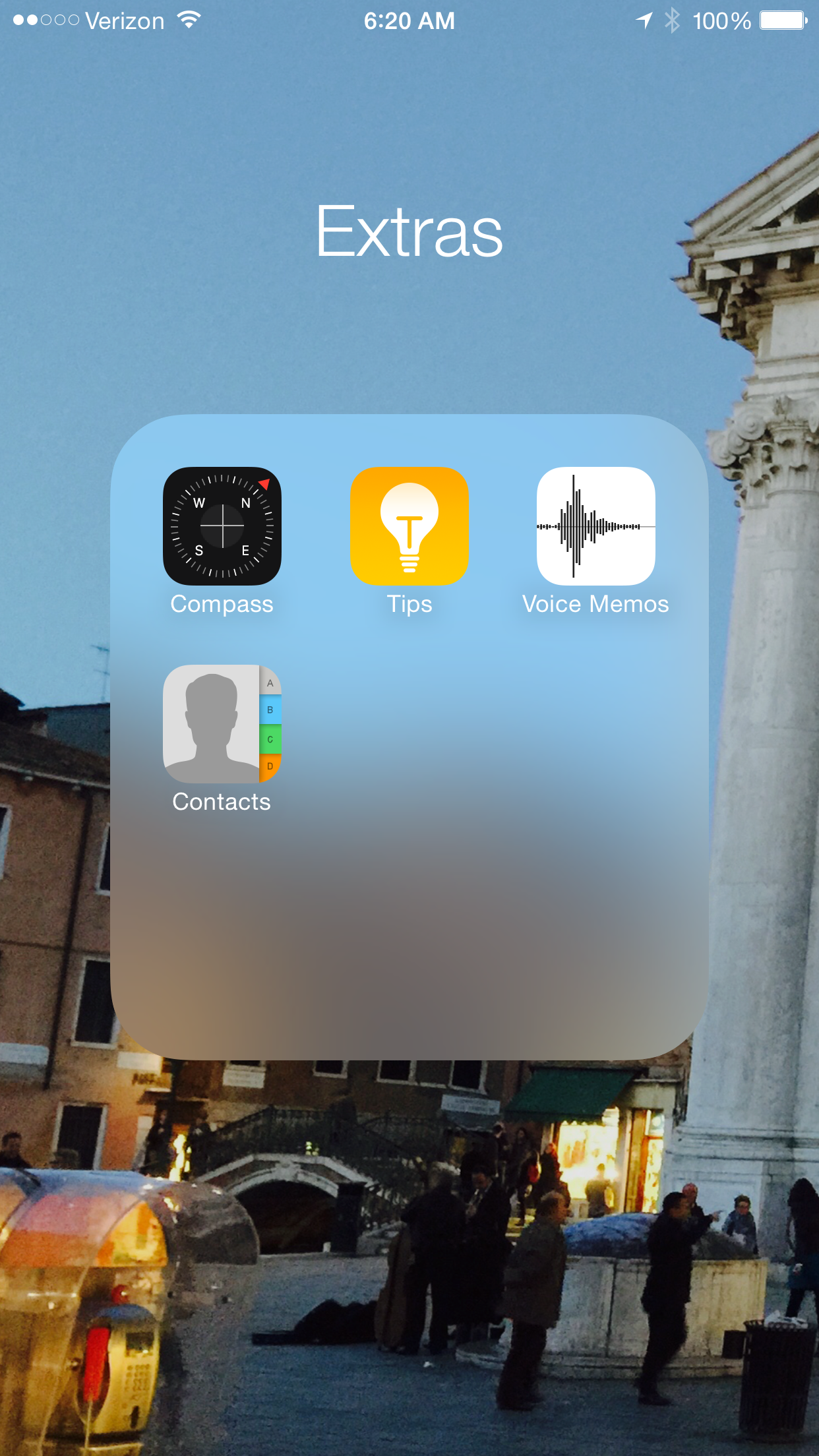