Without spoiling too much, Bly Manor is a love story with fun jump-off-the-couch scares. And one of its best parts is getting to watch cast members from Hill House take up entirely new roles. In addition to Pedretti, Oliver Jackson-Cohen, Henry Thomas, Katie Siegel and Catherine Parker return alongside three actors who are entirely new to the anthology: Tahirah Sharif, T’Nia Miller and Amelia Eve.

Speaking to E! News,  Pedretti, Jackson-Cohen and Thomas opened up about getting the chance to be on set together again. After some jokes (“I don’t like these people,” Pedretti said), they each shared their favorite moments.

“It was great. I’d never experienced it before. You rarely ever work with the same actors again and again, and again and again,” Jackson-Cohen said. (He plays an associate to the orphans’ uncle.) Thomas, who plays said uncle, added, “It’s a pleasure. It’s great to feel like you’re continuing on with something and it’s a real repertory feel with Mike Flanagan because he brings a lot of the same people back again.”

For Pedretti, the sentiment was similar: “I had such an incredible time doing the first season. It was such a great experience for me especially being my first professional job that I was looking forward to coming back.”

Sat Oct 10 , 2020
Jersey City voters have the opportunity to make history this election by approving a non-binding referendum on adding a small levy to property tax bills for a dedicated Arts and Culture Trust Fund. Similar to dedicated parks funds in Jersey City and other municipalities, the new fund would be the […] 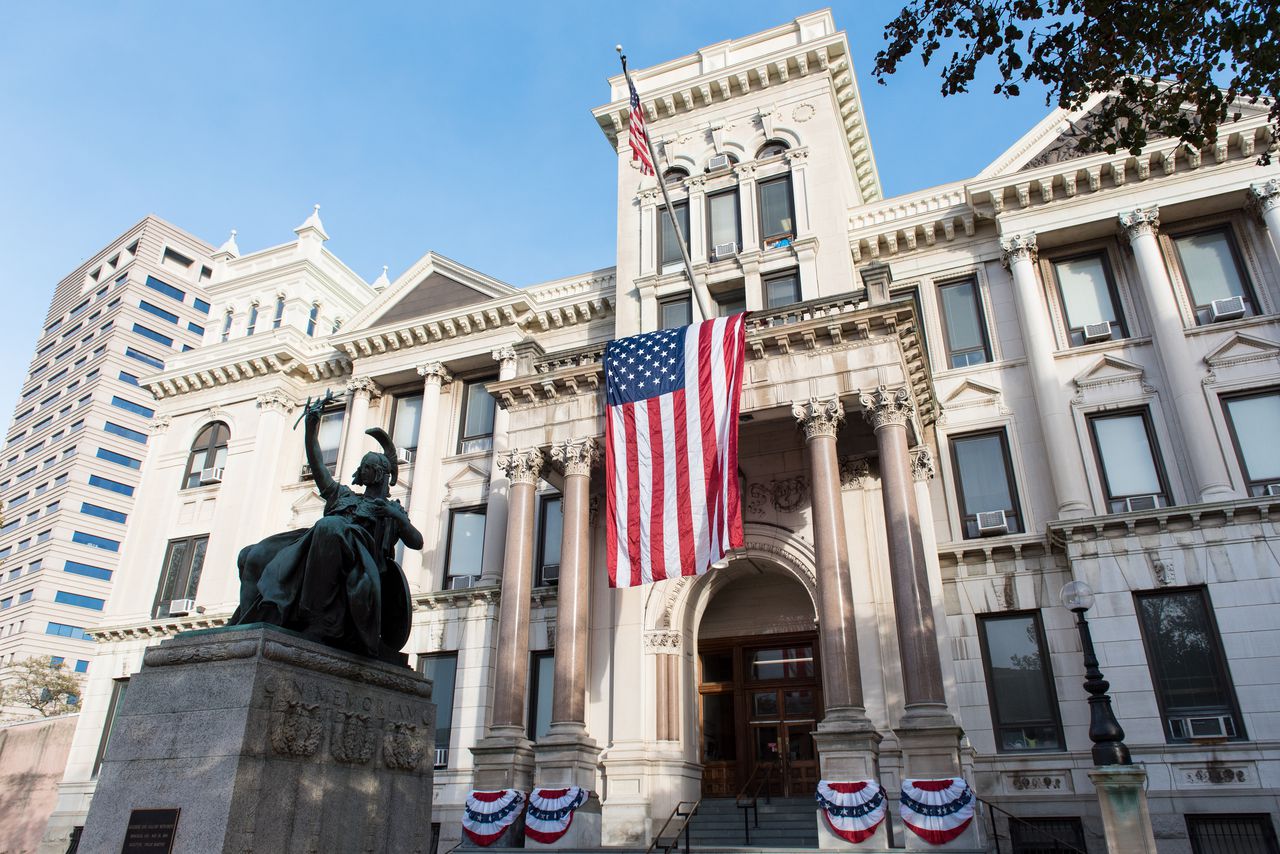