“It does feel like a gang-up on Wall Street, which has suffered no repercussions from the pandemic,” the I.T. worker said. “Jobless claims, jobless claims, every week we see them going higher and higher, all the chaos with Brexit, all the stuff that’s happening. Like, we can’t go outside, but you guys are making a profit. What the fuck?” On WallStreetBets, it’s to no small amount of admiration that DeepFuckingValue, one of the first users to go bullish on GameStop, who has since been identified by the Daily Mail as 34-year-old financial adviser Keith Patrick Gill, continues to post his daily tally from staying long on the video game store chain. Midweek, that was almost $50 million (from a reported initial investment of some $53,000), but the next day, it had dived by more than $14 million.

What happened was this: A few hedge funds, reading what they thought was the writing on the wall, bet against GameStop by shorting its stock, predicting that a brick-and-mortar store had no future in the COVID-delineated online economy. So retail traders bought the stock in droves and pushed its value up, knowing that traders would eventually have to buy the stock back at the higher price in order to cover their positions, losing money in the process. GameStop isn’t the first short squeeze Wall Street has seen, but it’s one of the first that originated in the online forums where day traders using popular platforms like Robinhood have coalesced during the pandemic. Some major funds were caught in the squeeze, including Melvin Capital and Citron Research, and total losses from the short positions in U.S. companies were estimated to be more than $70 billion as of Thursday. Redditors rejoiced over Wall Street’s pain, and CNBC’s Jim Cramer said the masses ganging up against institutional money could be finance’s new paradigm. “There is definitely a level of nervousness here,” said a hedge fund manager named Westley, who asked not to have his last name published.

But Wall Street hasn’t exactly been sitting on the sidelines, getting creamed. “It’s a fucking lottery, it’s stupid,” said one New York trader, who made money on GameStop call options. “We’re trying to make it into this story of like hedge funds versus WallStreetBets or hedge funds versus [Dave] Portnoy or whatever, and it’s not really that. The people squeezing [Melvin founder Gabriel Plotkin] out of his career are the other hedge funds that are circling like fucking vultures. And me too; I’m a vulture too.” The trader said his firm has been having its best week by far. One of Wall Street’s biggest asset managers, BlackRock, may have made $2.4 billion from the GameStop mania.

The Securities and Exchange Commission will likely have its hands full figuring out the implications of the scheme, and Congress is weighing in as well, announcing that it will hold hearings on the saga. Observers on every side have speculated about whether a group of people exchanging information on the internet can be construed as market manipulation. “It’s a bad look for the stock market. It does make the stock market look like a casino,” the trader said. “On the other hand, it’s a free market as long as people aren’t manipulating a stock. I don’t have any issue at all with retailers, people coming and buying stuff. They just need to realize that it’s a fucking jungle.”

That was made clear on Thursday, when Robinhood blocked users’ ability to buy GameStop stock, tanking the stock price by severely limiting day traders’ movements, and attracting the bipartisan displeasure of Representative Alexandria Ocasio-Cortez and Senator Ted Cruz, among others. “The retail mob is just trying to grab their share of wealth, and I was alarmed that some platforms were banning transactions, banning these people from selling and locking in gains,” said one portfolio manager in New York. “Is discrimination of trader wealth classes really what this nation needs now? The hedge fund crowd has had a field day over the years shorting shares and destroying wealth, capital, and the savings of many hard-working employees for their 1% clients.”

Before Melvin Capital announced that it would close on its GameStop position at an enormous loss, it was shored up by other hedge funds to the tune of $2.75 billion. The money came from Citadel LLC and another fund, Point72, which is run by Steve Cohen, Plotkin’s mentor. Citadel also owns a market maker that the Robinhood trading platform uses to execute trades. (Robinhood sells the trades made on its platforms to intermediaries like Citadel that execute them; the intermediaries also make money by leveraging the information they glean from the process.)

Citadel and Robinhood’s co-CEO have denied that there was any connection between their relationship and the decision, but to retail investors, it seemed clear what was going on: The Wall Street fortress was keeping them out again. “How can you halt one side of the trade?” the I.T. worker, who traded on the platform until buying was halted, said. “You picked your side when you said, no more buys, no more upward pressure, only downward pressure. And it’s just so blatant…. Citadel is [Robinhood’s] biggest customer. And Citadel backed the shorts.”

3 Strategies to Reinvent Your Business and Thrive in 2021

Sat Jan 30 , 2021
Adapt, keep costs low and go digital to persevere. January 29, 2021 4 min read Opinions expressed by Entrepreneur contributors are their own. Millions of businesses around the world had to learn how to adapt and reinvent themselves during the coronavirus pandemic. Those that readjusted to the rules of this […] 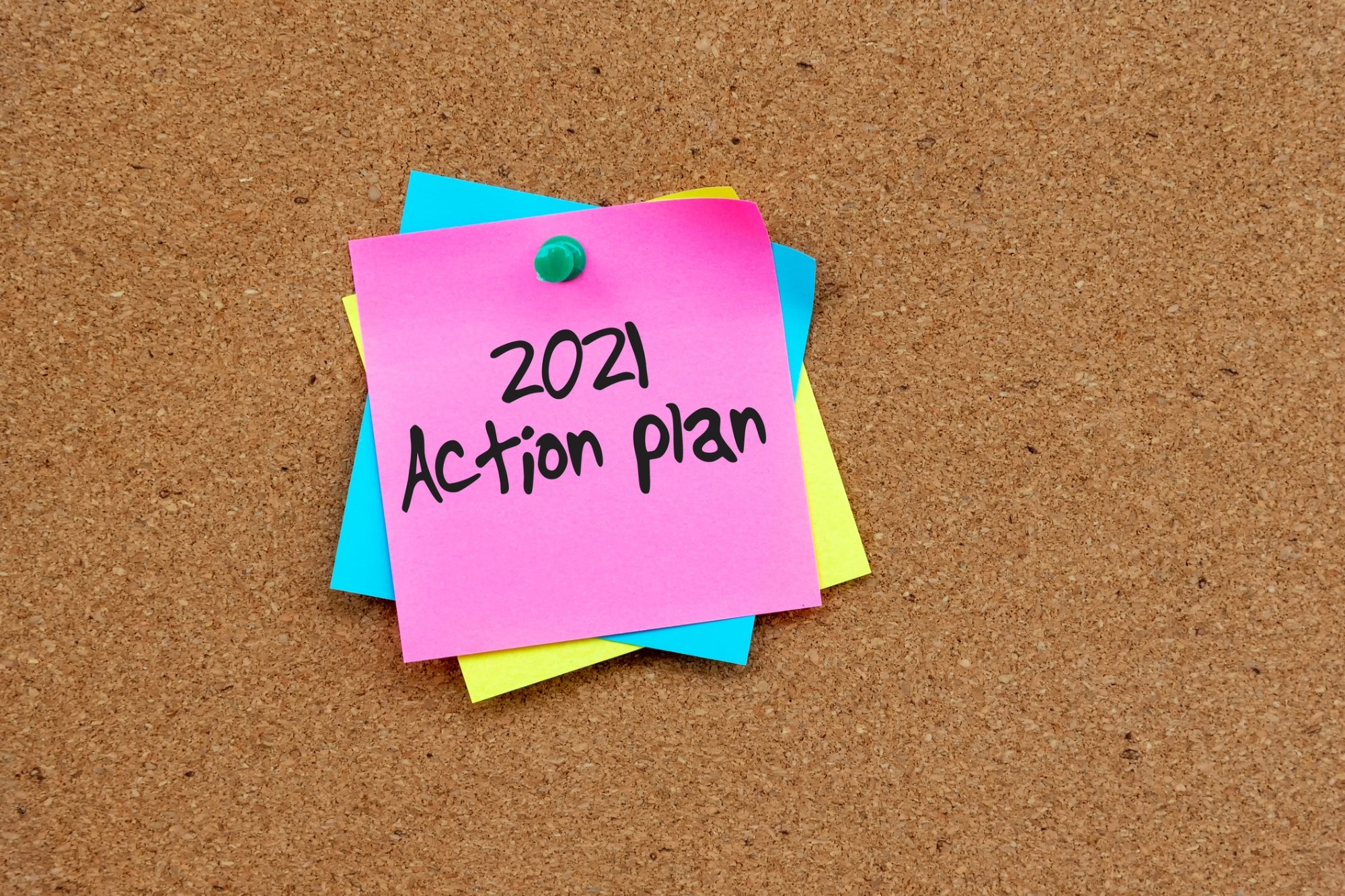