There’s exciting news on the Halloween front at The Benjamin Hotel in NYC – for this year’s Halloween festivities, the hotel has two exciting activities happening:

World-renowned pumpkin carver, Hugh McMahon, will be doing a LIVE pumpkin carving session outside at The Benjamin Hotel (on the corner of 50th and Lexington).

McMahon is a world-renowned pumpkin carver, who has partnered with The Benjamin Hotel in NYC to create this live, two hour pumpkin-carving display on October 29th in honor of Halloween festivities. He is an original artist whose talent for carving pumpkins has been featured in many restaurants, events, television segments, magazines, and books throughout the world.

There will also be a social media costume contest, where one person will win a weekend stay at The Benjamin in one of the sprawling suites – people can enter by:

To learn more about Hugh McMahon’s artistry, visit his web site at http://www.hmcmahonpumpkins.com/.

More Hot Stories For You

Betty Buckley Demands Trump Stops Using ‘Memory’ at Rallies- ‘Your Presidency is the Very Antithesis of Art’
As BroadwayWorld reported earlier this month, at a campaign rally in Sanford, Florida, the Trump campaign continued its use of the song ‘Memory’ from …

SHUFFLE ALONG Settles Dispute With Insurer Over Premature Closing
After four years of deliberations, the two parties today filed a joint stipulation of one paragraph rendering the case ‘discontinued.’
…

Sat Oct 24 , 2020
On United Nations Day, we look at the companies building back more sustainably (Getty Images) Saturday 24 October marks 75 years since the United Nations officially came into being. Perhaps it’s apt that this momentous anniversary falls in the midst of a global pandemic – a time when we’re in […] 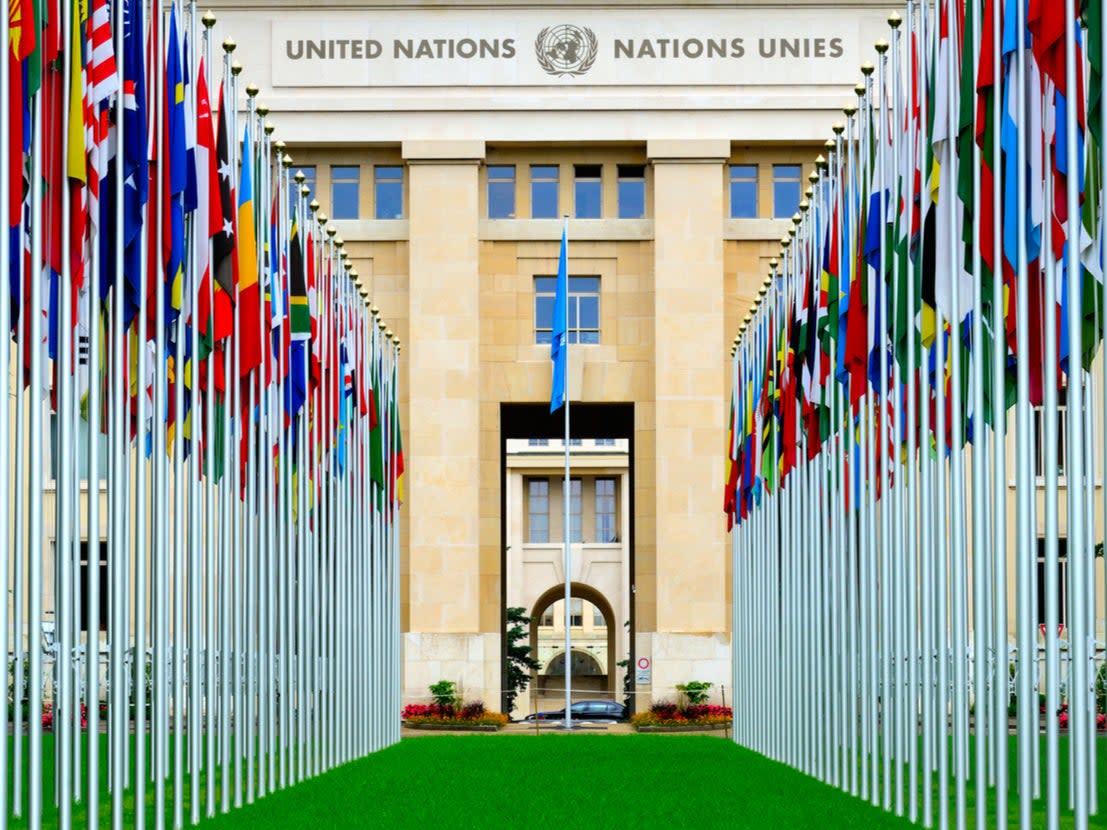