Toby Sykes, 18, a senior at Northeast Jones High School in Laurel, came home from work on Nov. 14 to a wish come true.

Awaiting him was a New Orleans Saints-themed man cave made possible through the Make-A-Wish Mississippi chapter and the Magnolia Classic Cruisers car club.

“I was really excited,” said Toby, who works at Little Caesar’s in Laurel, of his surprise. “There are no words to describe what I’m feeling.”

Toby, the son of Chris and Tommie Sykes, has two brothers, Jasper, 9, and Conner, 8, and a newborn sister, Edith. He is looking forward to having a space to call his own and hang out with friends.

“The first thing I’m going to do is sleep in it,” he said.

Toby was diagnosed in January 2019 with familial adenomatous polyposis, a rare genetic cancerous disorder that causes colon polyps. He had more than 65 polyps in his colon and tumors in his stomach and nasal cavity. Toby underwent several surgeries, including a 12-hour procedure to remove the polyps, and one to remove his colon.

At one point, he dropped to 70 pounds due to stress, his mother said.

“It was a fluke that we found out about it because I took my middle child, Jasper, to the doctor,” Tommie said. “When we found out the family history for Jasper, she ordered tests for all of the brothers and found the polyps.”

Tommie said it’s been a difficult journey. But, she added, “it’s gotten better, especially now that he’s gotten over his surgeries and ileostomies because he’s been in and out of the hospital so much.”

She noted how happy she was this summer when her son was able to go swimming.

“I was just so elated he was able to take his shirt off and enjoy himself swimming with all of the scars he had,” she said. “I joked with him that he should get a tattoo of a zipper.

“I’m just so happy that it’s over with and he can build his weight up,” she added. “I’m so glad he can go back to school now and enjoy his senior year.”

SPACE TO ‘GET AWAY AND BE A TEENAGER’

Originally, Toby’s wish was for a trip to Scotland, an adventure to share with his family. The coronavirus pandemic, however, meant a change of plans, said Janet Blouin with Make-A-Wish.

Instead, a man cave for the Saints fan “worked out really well for him,” Blouin said. “Not only is Toby a decade older than his other siblings, but his mom just had a baby less than one month old. It’s nice for him to have his own space and get away and be a teenager.”

Blouin said the Magnolia Classic Cruisers helped tremendously by setting up the man cave, sponsoring the wish and putting it all together.

“The whole goal of all of this is to bring hope, strength and joy to children with life-altering illnesses,” Blouin said.

Toby said he’s thankful for those who worked to make his wish come true, as well as his family and friends.

“You’re going to have some down times and some up times, but you’ve got to have some people to support you,” he said.

Sun Nov 22 , 2020
The Xbox Series X and Xbox Series S are finally out, and while there aren’t many big new exclusives, there are still plenty of great games to play on Microsoft’s newest platform. To help you sort through the launch lineup, IGN’s staff has curated a list of the ten best […] 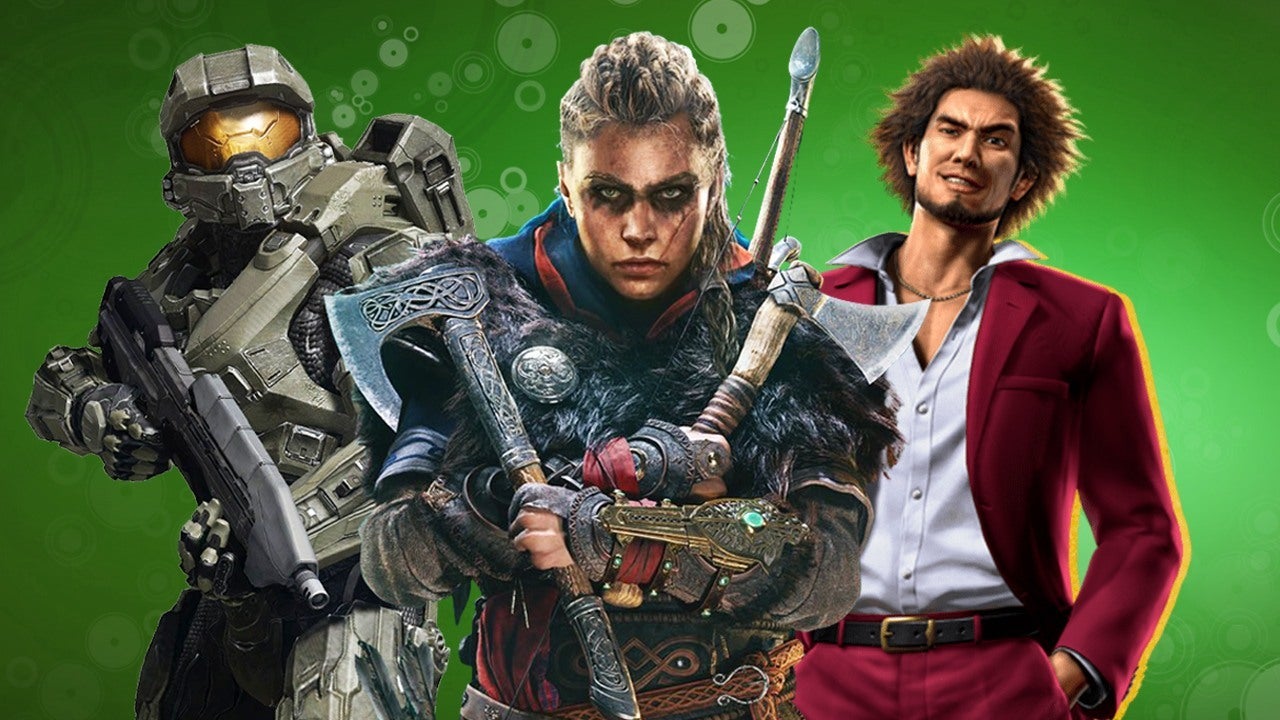