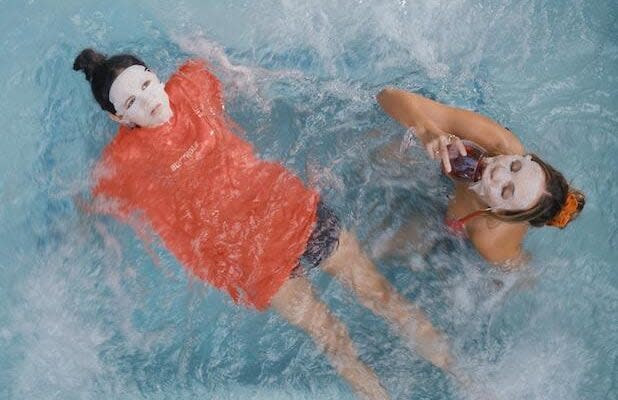 “The Fallout,” a teen drama starring Jenna Ortega and Maddie Ziegler, has won the top prize in the Narrative Feature competition at the SXSW Film Festival. Director Megan Park’s film led the list of award winners announced by SXSW on Friday, which also included Jeremy Workman’s “Lily Topples the World” […]