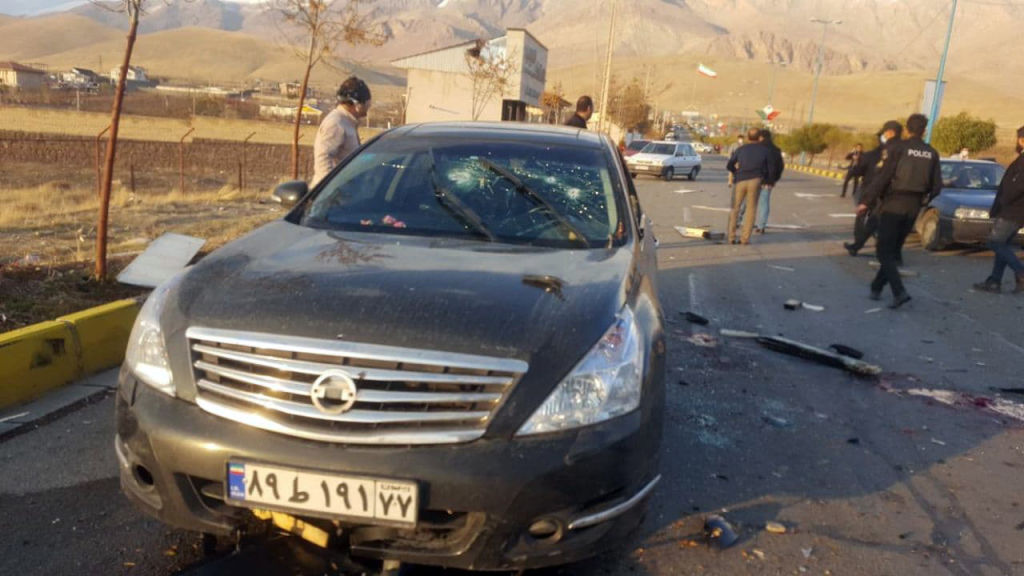 An Iranian scientist that Israel alleged led the Islamic Republic’s military nuclear program until its disbanding in the early 2000s was killed in a targeted attack that saw gunmen use explosives and machine gun fire Friday, state television said. Iran’s foreign minister Mohammad Javad Zarif said the killing has “serious […]