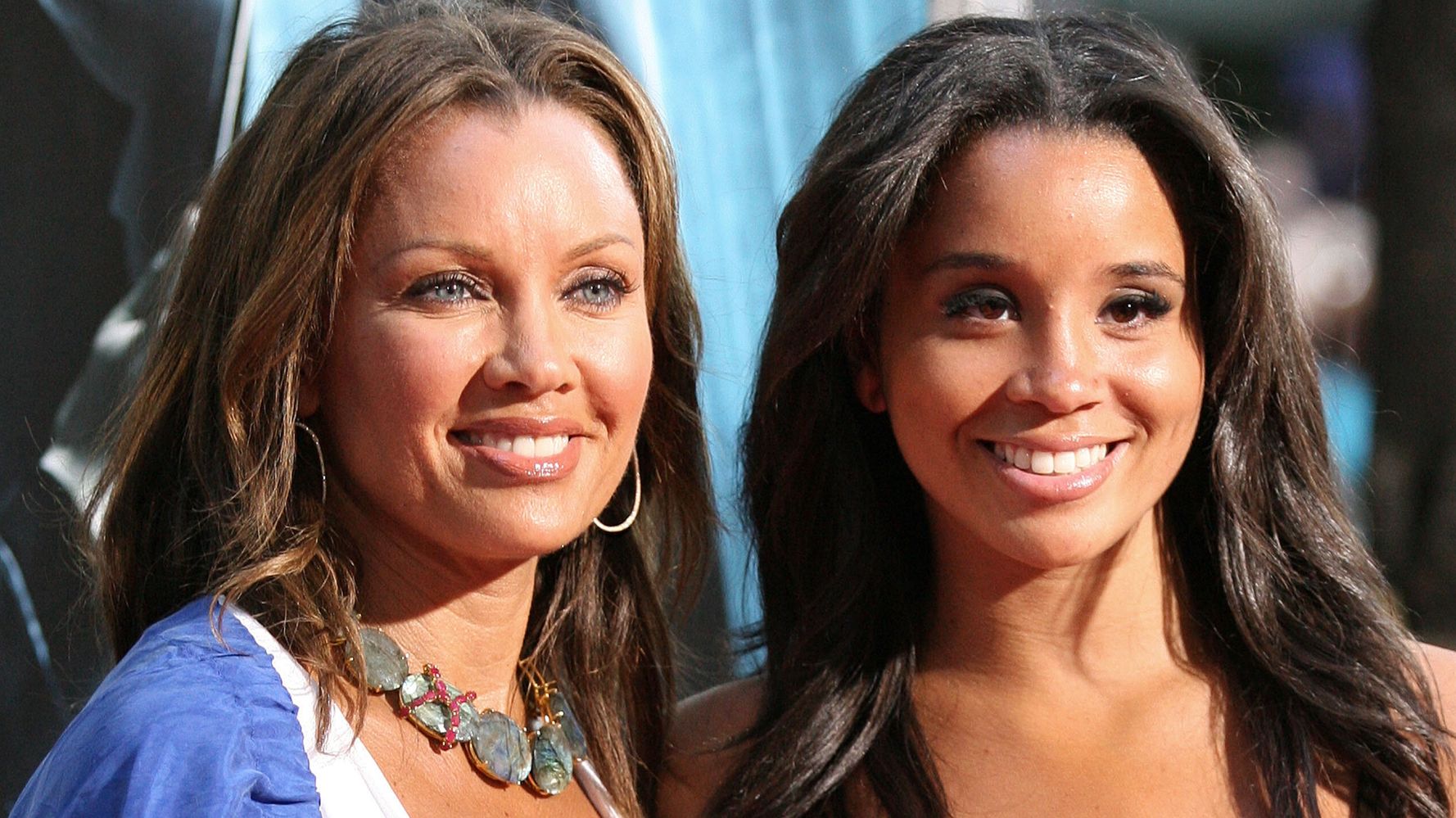 Vanessa Williams knows what it’s like to be a parent at various stages of life. The singer and actor has a son, Devin, and three daughters, Melanie, Jillian and Sasha. Since becoming a mom in 1987 (and giving birth to her fourth child in 2000), she’s spoken about her evolution […] 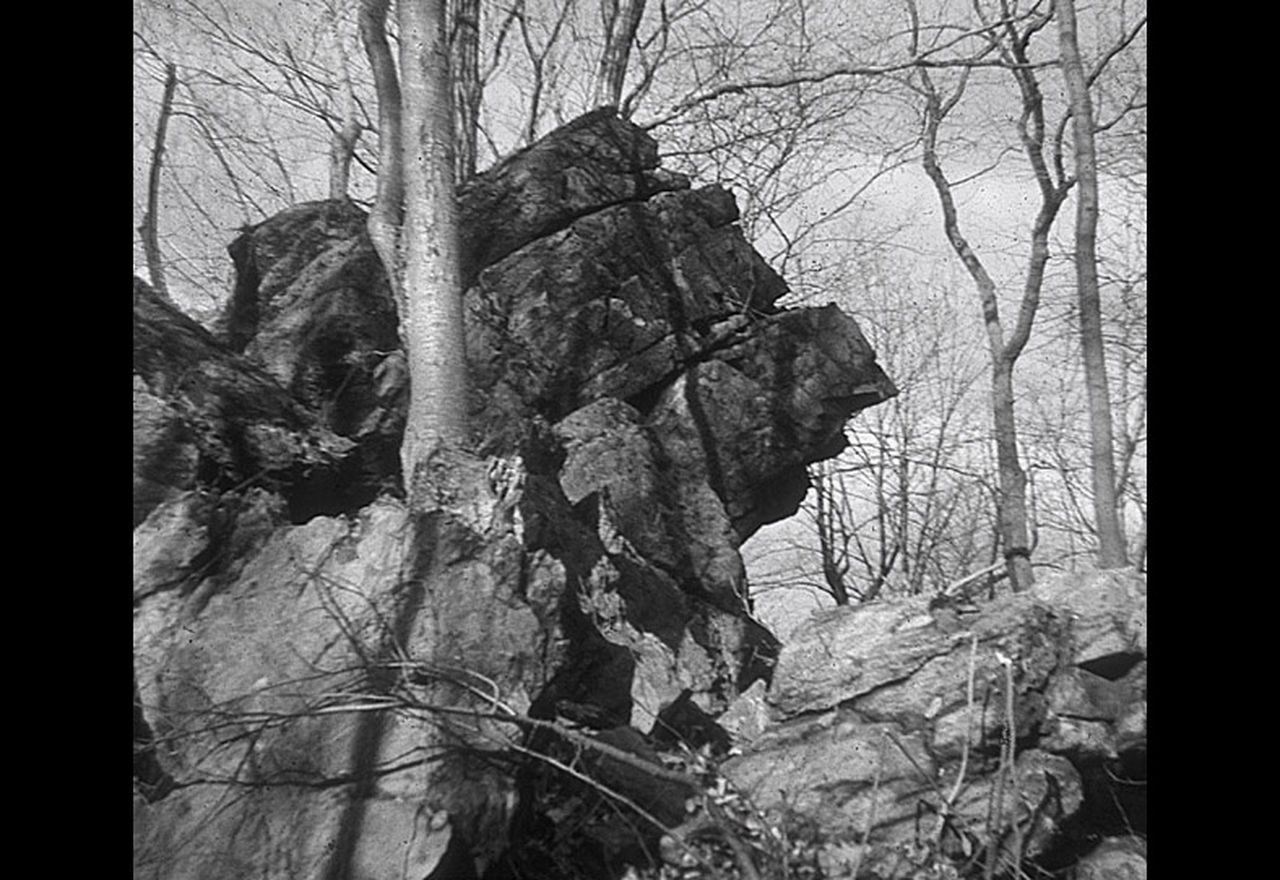 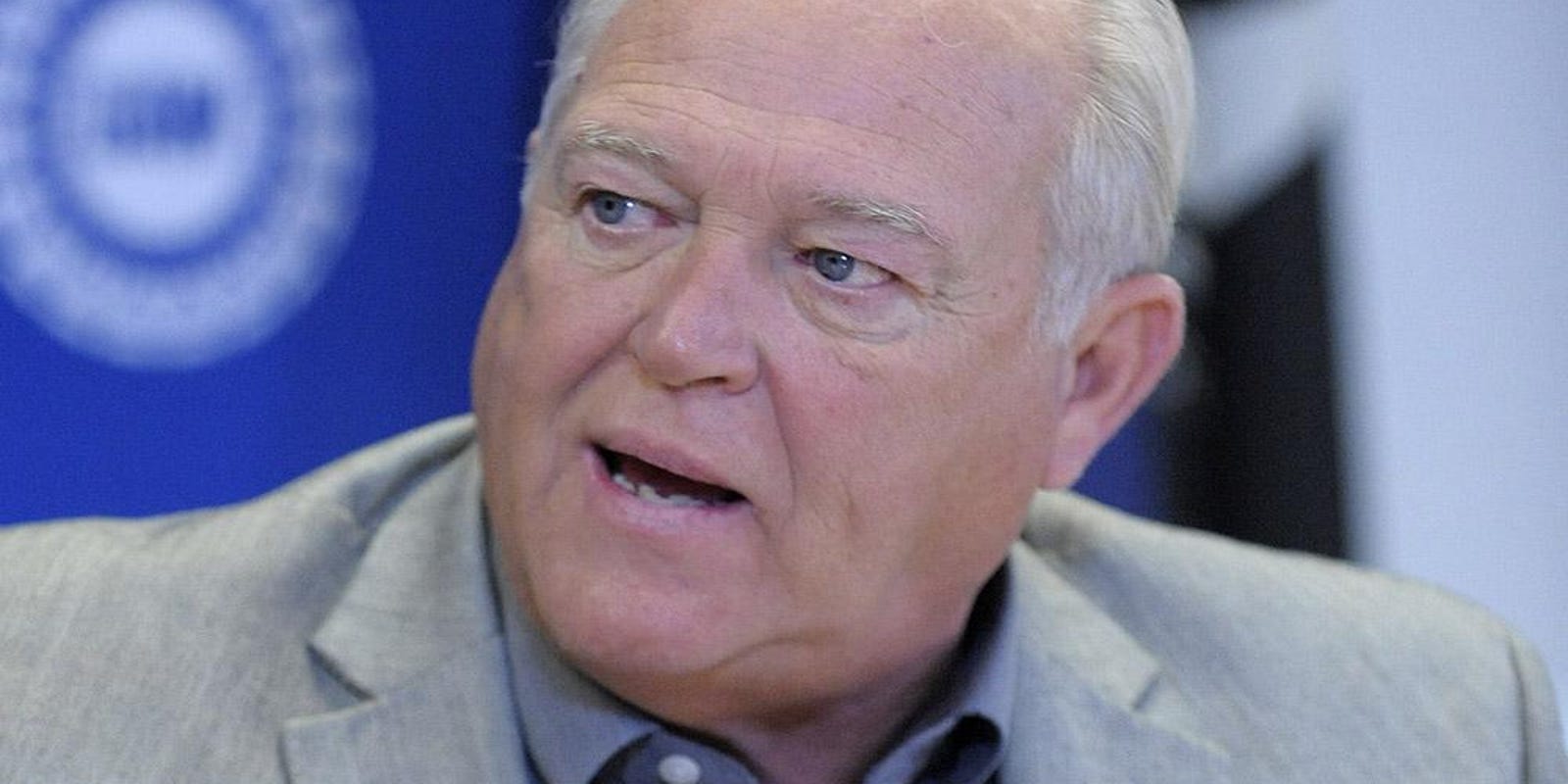 Detroit — Former United Auto Workers President Dennis Williams resigned his membership from the union ahead of an expected guilty plea in federal court Wednesday that would make him the second retired union leader convicted of embezzling hundreds of thousands of dollars spent on personal luxuries. UAW spokesman Brian Rothenberg confirmed the Sept. […] 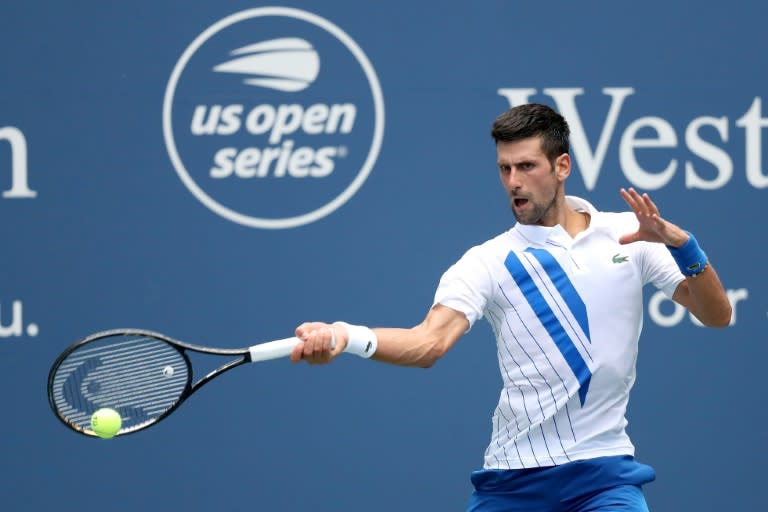 The US Open becomes the first Grand Slam of the COVID-19 era when it starts Monday in a spectator-free bubble at Flushing Meadows following a troubled build-up that saw several top stars withdraw over coronavirus fears.  Novak Djokovic and Serena Williams headline a tournament that will be unrecognisable from previous […]