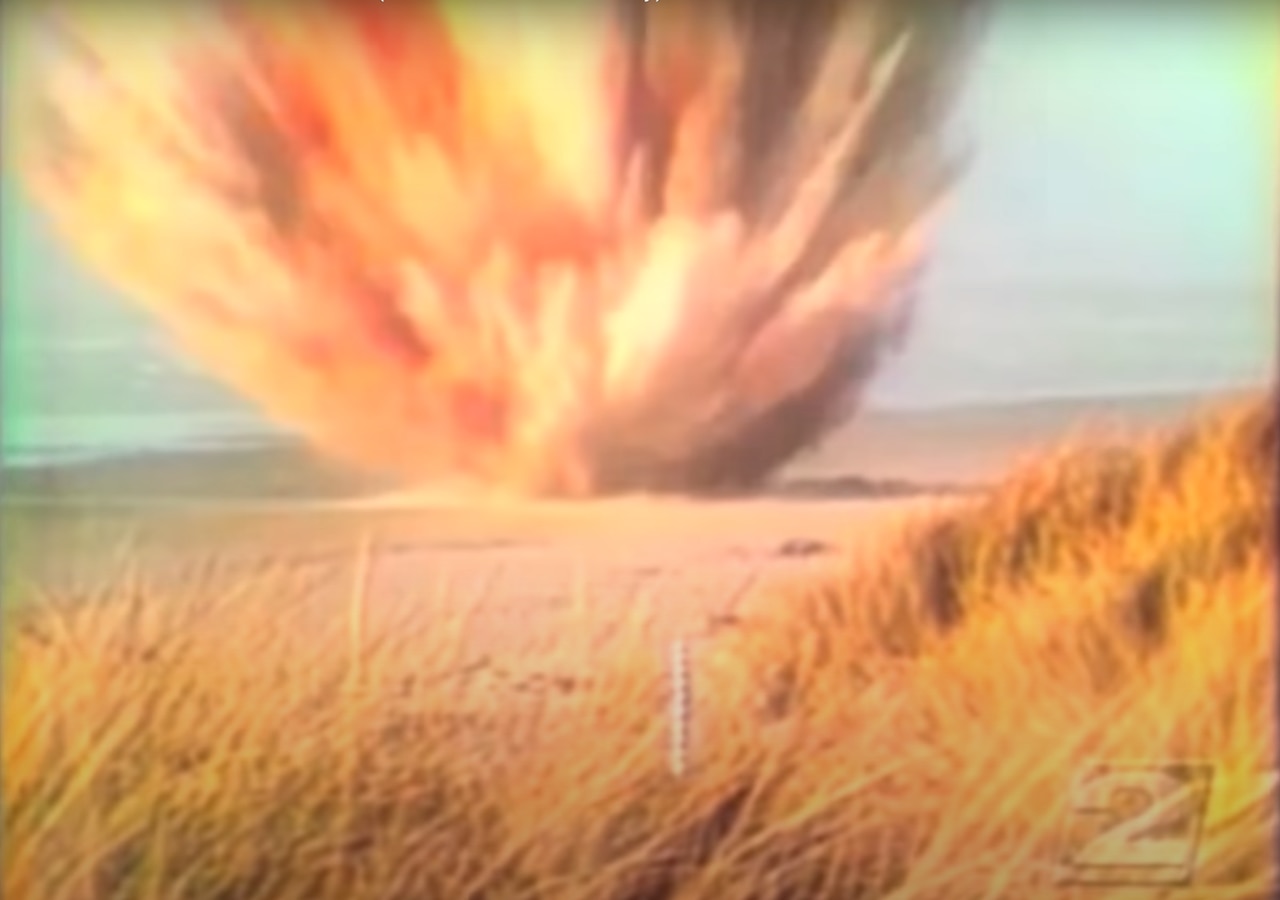 On Nov. 12, 1970, a sperm whale carcass was blown to pieces on the Oregon coast, sending huge chunks of blubber falling not just onto innocent bystanders, but into the history books.

It’s hard to believe it’s been 50 years. This is the same exploded whale carcass that earned national attention in the 1990s, regained fame in the early days of YouTube, and continues to captivate us to this day.

The legend of the exploding whale has been kept alive by a rotating cast of reporters, writers and at least one musician. Untold millions have watched the footage online. The r/Portland community on Reddit has paid homage with exploding-whale-themed upvote and downvote buttons.

That makes it easy to celebrate the exploding whale’s big anniversary this year. 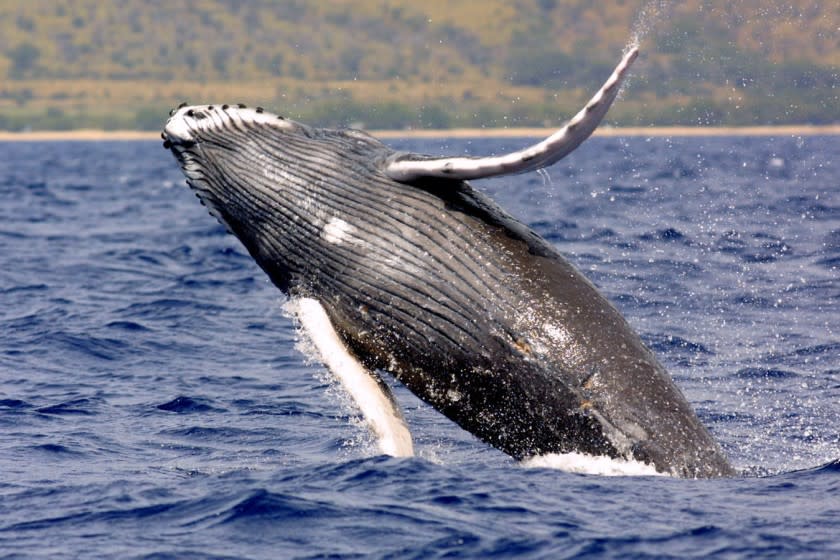 Southern California does have a summer whale-watching season. Most people think seeing whales is limited to winter, when Pacific gray whales make their annual migration along the coast between Mexico and Alaska. In summer, you have a chance to see different species.

Half-day or daylong tours provide an opportunity to see blue, humpback and minke whales — and spend time at sea on a hot day. Blue whales migrate from mid-June through October as they follow krill, one of their favorite foods.

Tours usually include a naturalist to help identify whales and other wildlife such as dolphins and seals. It’s worth looking at different tour websites to get a feel for what to expect. Davey’s Locker in Newport Beach, for example, posts daily sightings such as the huge pods of dolphins (more than 1,000)