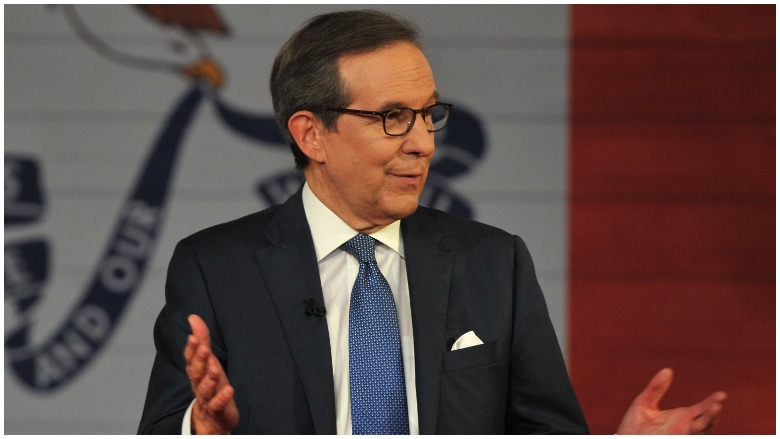 Getty Fox News anchor Chris Wallace. Journalist Chris Wallace, best known as the longtime anchor of Fox News Sunday, is a family man when he’s not in the newsroom. Wallace and his wife, Lorraine Smothers, have six children between them. Wallace had four children with his first wife, Elizabeth Farrell, […]